North America features some of the world’s richest wind, solar, geothermal, hydro and biomass resources. The region also has a vibrant culture of innovation and entrepreneurial spirit, plentiful financing opportunities and a highly skilled workforce.

The continent relies on renewable energy for large-scale power generation, particularly in the form of hydropower. In Canada, hydropower accounts for 63% of electricity generation, and some dams are more than 100 years old.

The US, home to iconic hydropower projects like the Hoover Dam, which tames the Colorado River, also pioneered solar energy and remains a powerhouse in new renewable energy technologies. The solar industry in the country employs more than 260,000 people and creates jobs at a rate 17 times faster than the US average.

Mexico, like its northern neighbours, relies heavily on hydropower, but also has an abundance of sun and wind, and an active geological landscape the country is working to incorporate in its renewables portfolio. Mexico has the world’s sixth-largest installed capacity for geothermal power, at 951 MW, surpassed only by the US, the Philippines, Indonesia, Kenya and New Zealand. IRENA analysis shows that Mexico could reach 4.5 gigawatts of capacity by 2030.

To the south of Mexico, the countries of Central America have also set out to scale up renewables and are closely engaged with IRENA through a regional Clean Energy Corridor initiative. 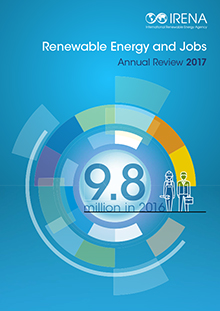 This report presents the status of renewable energy employment, both by technology and in ... 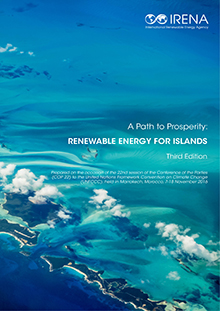 A Path to Prosperity: Renewable Energy for Islands, 3rd Edition

This report highlights the role of islands in global efforts against climate change. It h... 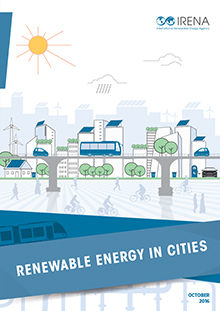 This report explores potential for urban communities to scale-up renewables by 2030, base... 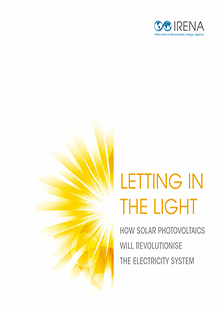 Letting in the Light: How solar photovoltaics will revolutionise the electricity system

Over 20 representatives of the Biofuture Platform, a multi-stakeholder mechanism formed to...

The event was organised alongside the Abu Dhabi Sustainability Week in partnership with the UAE...