Global Commission on the Geopolitics of Energy Transformation says the new energy age will reshape relations between states and regions bringing "A New World" of power, security, energy independence and prosperity.

Abu Dhabi, United Arab Emirates, 11 January 2019 — Political and business leaders from around the world have outlined the far-reaching geopolitical implications of an energy transformation driven by the rapid growth of renewable energy. In a new report launched today at the Assembly of the International Renewable Energy Agency (IRENA), the Global Commission on the Geopolitics of Energy Transformation says the geopolitical and socio-economic consequences of a new energy age may be as profound as those which accompanied the shift from biomass to fossil fuels two centuries ago. These include changes in the relative position of states, the emergence of new energy leaders, more diverse energy actors, changed trade relationships and the emergence of new alliances.

The Commission’s report ‘A New World’ suggests that the energy transformation will change energy statecraft as we know it. Unlike fossil fuels, renewable energy sources are available in one form or another in most geographic locations. This abundance will strengthen energy security and promote greater energy independence for most states. At the same time, as countries develop renewables and increasingly integrate their electricity grids with neighbouring countries, new interdependencies and trade patterns will emerge. The analysis finds oil and gas-related conflict may decline, as will the strategic importance of some maritime chokepoints.

The energy transformation will also create new energy leaders, the Commission points out, with large investments in renewable energy technologies strengthening the influence of some countries. China, for instance, has enhanced its geopolitical standing by taking the lead in the clean energy race to become the world’s largest producer, exporter and installer of solar panels, wind turbines, batteries and electric vehicles. Fossil-fuel exporters may see a decline in their global reach and influence unless they adapt their economies for the new energy age.

“This report represents the first comprehensive analysis of the geopolitical consequences of the energy transition driven by renewables, and a key milestone in improving our understanding of this issue,” said Commission Chair Olafur Grimsson, the former President of Iceland. “The renewables revolution enhances the global leadership of China, reduces the influence of fossil fuel exporters and brings energy independence to countries around the world. A fascinating geopolitical future is in store for countries in Asia, Africa, Europe and the Americas. The transformation of energy brings big power shifts.”

“The global energy transformation driven by renewables can reduce energy-related geopolitical tensions as we know them and will foster greater cooperation between states. This transformation can also mitigate social, economic and environmental challenges that are often among the root causes of geopolitical instability and conflict,” said Adnan Z. Amin, Director-General of IRENA.

“Overall, the global energy transformation presents both opportunities and challenges,” continued Mr. Amin. “The benefits will outweigh the challenges, but only if the right policies and strategies are in place. It is imperative for leaders and policy makers to anticipate these changes, and be able to manage and navigate the new geopolitical environment.”

The Commission says countries that are heavily reliant on fossil fuel imports can significantly improve their trade balance and reduce the risks associated with vulnerable energy supply lines and volatile fuel prices by developing a greater share of energy domestically. With energy at the heart of human development, renewables can help to deliver universal energy access, create jobs, power sustainable economic growth, improve food and water security, and enhance sustainability, climate resilience and equity.   The report was launched by the Commission at IRENA’s ninth Assembly in the presence of ministers and senior policy makers from more than 150 countries. A full list of Commissioners together with the report can be found here.

This Press Release is also available in Arabic, Spanish, French and Chinese. 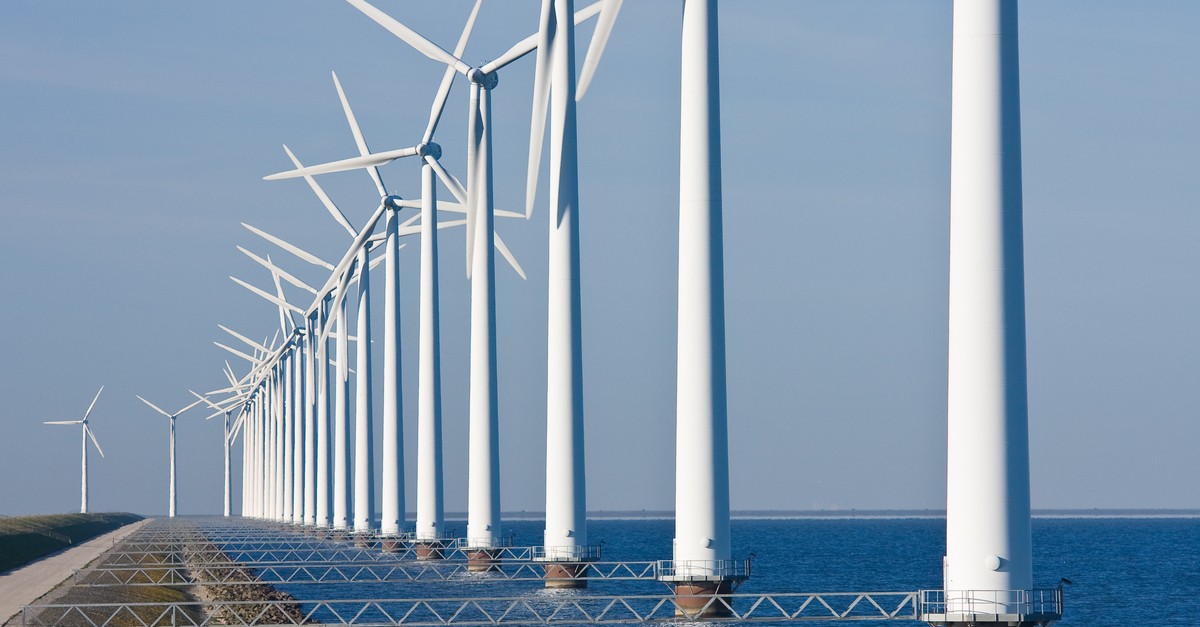 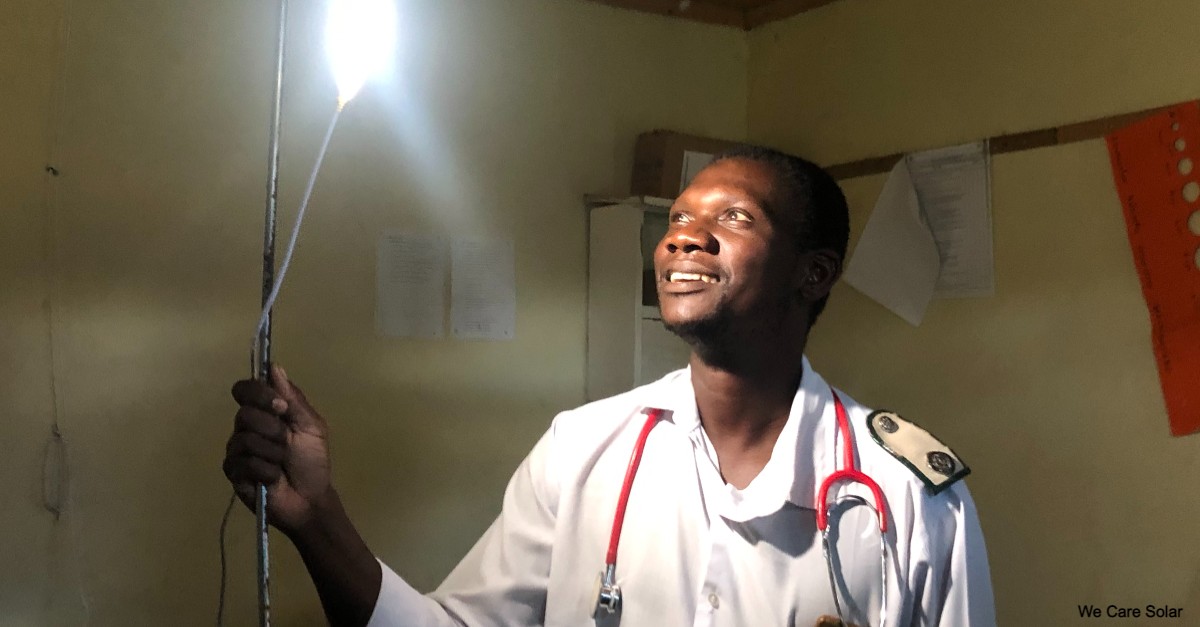