“The Dominican Republic can become one of the leading countries in the Caribbean region for renewable energy deployment,” said Dolf Gielen, Director of IRENA’s Innovation and Technology Centre. “If leaders act now to implement more renewables, the country can reduce air pollution, enhance energy security, boost the economy, and play a leading role in the global fight against climate change.”

According to the report, the main challenges and opportunities for the Dominican Republic lie in the power sector. Under current policies, the country’s share of renewables in power generation will only reach 21 per cent by 2030, falling short of the 25 per cent by 2025 national target. But harnessing the country’s rich renewable energy resources – mostly from solar and wind – could deliver up to 44 per cent of all electricity generation by 2030.

An estimated annual investment of USD 566 million in renewable energy is needed between now and 2030 to reach the 27 per cent renewables mark. But achieving this will actually result in a net annual savings of up to USD 5.3 billion annually by 2030 when accounting for factors like human health and reduced emissions.

“Many island nations face similar challenges in the energy sector, including energy security and energy access,” said Gielen. “The measures outlined in this report can thus be helpful far beyond the Dominican Republic.”

The report is part of IRENA’s renewable energy roadmap, Remap 2030, which provides a plan to double the share of renewable energy in the global energy mix by 2030. REmap roadmaps determine the potential for countries to scale up renewable energy technologies in the power sector, and other end-use sectors such as buildings, industry and transport. 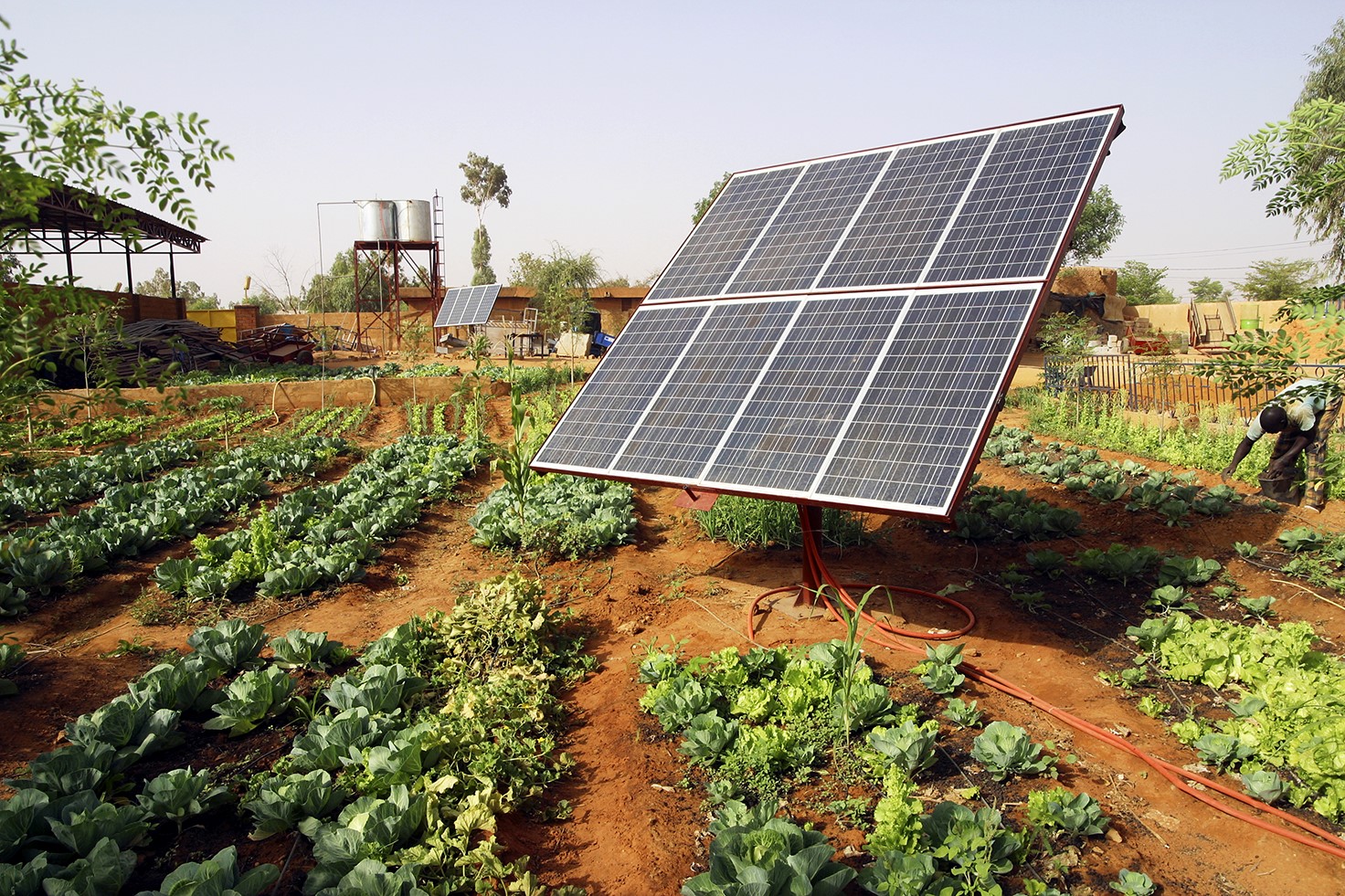 IRENA is mandated to be the global hub for renewable energy cooperation and information exchange by 149 Members (148 States and the European Union). 27 additional countries are in the accession process and actively engaged. IRENA promotes the widespread adoption and sustainable use of all forms of renewable energy, in the pursuit of sustainable development, energy access, energy security and low-carbon economic growth and prosperity.  Irena