Investments in Renewables: IRENA Analyses Where that Money is, and isn’t, Coming From 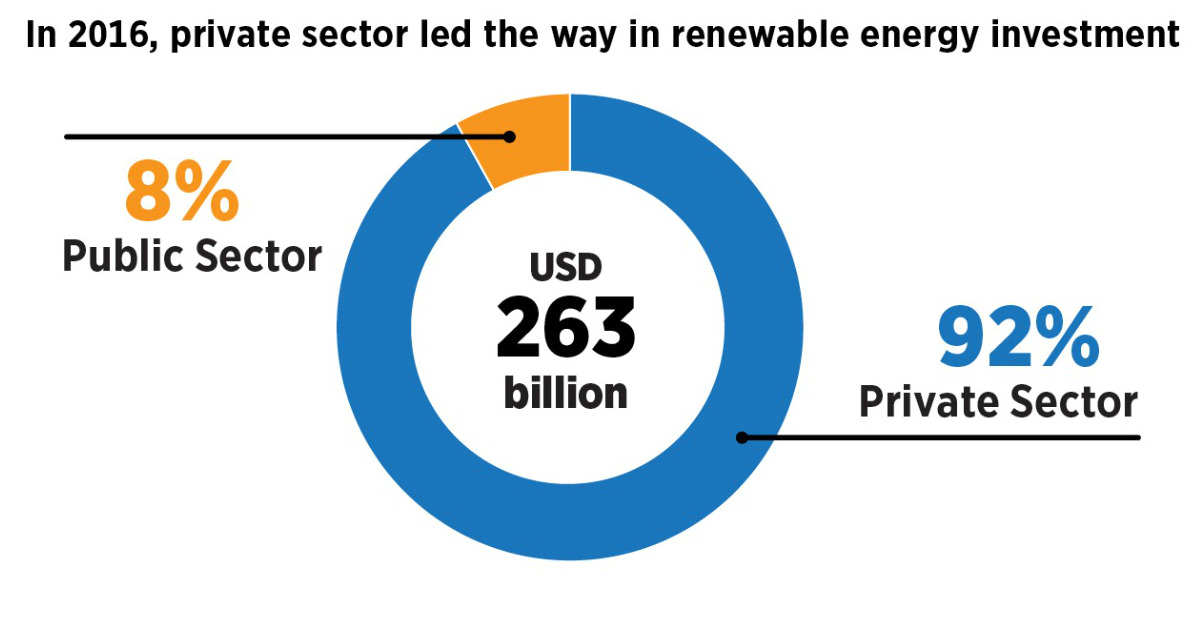 The energy system is transforming, and doing so rapidly. Renewable energy capacity additions are exceeding fossil fuel generation investments by a widening margin and the record 162GW of new renewable power added in 2016 represented 60 per cent of all new power capacity additions in that 12-month period.

Underpinning these capacity additions were global investments in excess of USD 260 billion in 2016, down from the record USD 330 billion the previous year due in part to lower technology costs. But where are those investments coming from? And which technologies are attracting the lion’s share of that investment?

IRENA’s new report, ‘Global Landscape of Renewable Energy Finance’ outlines key global investment trends between 2013-2016, offering a comprehensive overview of capital flows by region and technology. The report also examines the differing roles and approaches of private and public finance, highlights the emergence of viable risk mitigation instruments, and provides an outlook for renewable energy finance in 2018 and beyond.

A key finding of the report is that to date, relatively low levels of capital are flowing from the world’s major institutional investors. In fact, Institutional and private equity investors have contributed less than 1% each to global renewable energy investment in the last three years. Their investment peaked in 2015 at around USD 3 billion and USD 2 billion.

One potential reason for their lack of commitment to low-carbon investments so far could perhaps be that the asset size is not significant enough to attract them yet. Once developers can present multi-billion dollar portfolios of operational projects institutional investors may be more inclined to engage.

So as renewable energy scales up, where is that investment coming from? And importantly where is it flowing too? Some of the key findings of the report include: 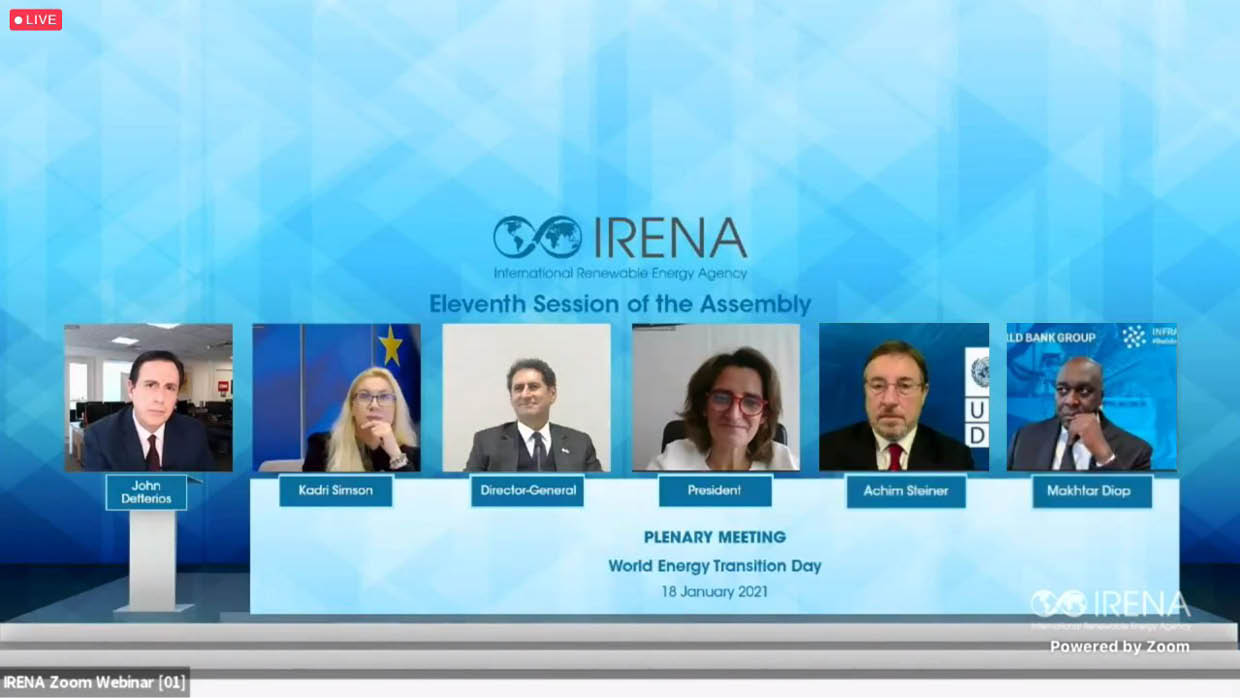 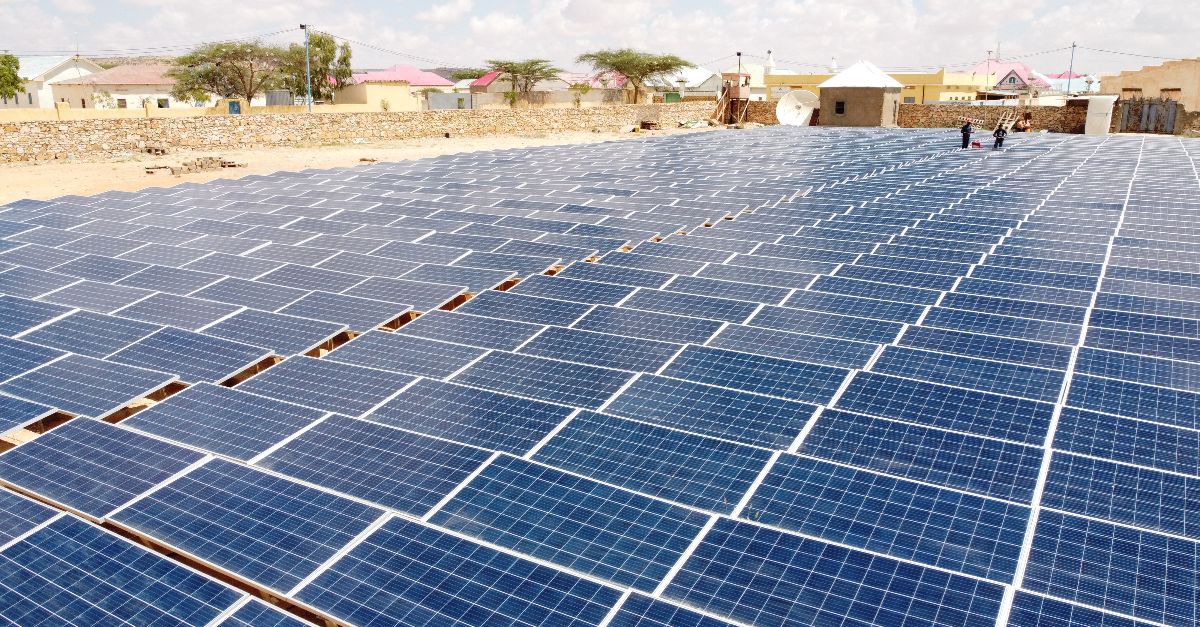