Today, His Excellency Dr Mohammed Saleh Al Sada, minister of State for Energy and Industry Affairs for the State of Qatar came to Abu Dhabi to sign IRENA’s Statute.
The Member States were gathered in Abu Dhabi for the Administrative Committee of IRENA, the International Renewable Energy Agency.

All United Nations’ members can join the Agency. As of date, 145 countries and the European Union have signed IRENA’s Statute. 26 countries have already ratified its treaty. On July 8, IRENA will be a fully fledged international organization.

“The joining of this oil producer country, member of the Organization of Petroleum Exporting Countries is very symbolic and farsighted”, says Hélène Pelosse, Interim Director-General of IRENA.

“We are eager to use renewable energies in our energy mix. We have already built the wind and solar map for our country”, confirms His Excellency Dr Mohammed Saleh Al Sada.

Headquartered in Abu Dhabi, IRENA is aiming to become the global voice for renewable energy, while promoting a swift transition towards its sustainable use. IRENA is assisting its Member States define their strategy across the fields of all renewable energies: bioenergy, geothermal, hydropower, ocean, solar and wind. 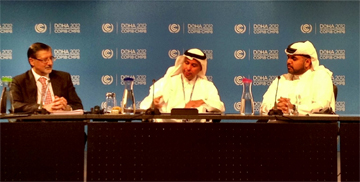 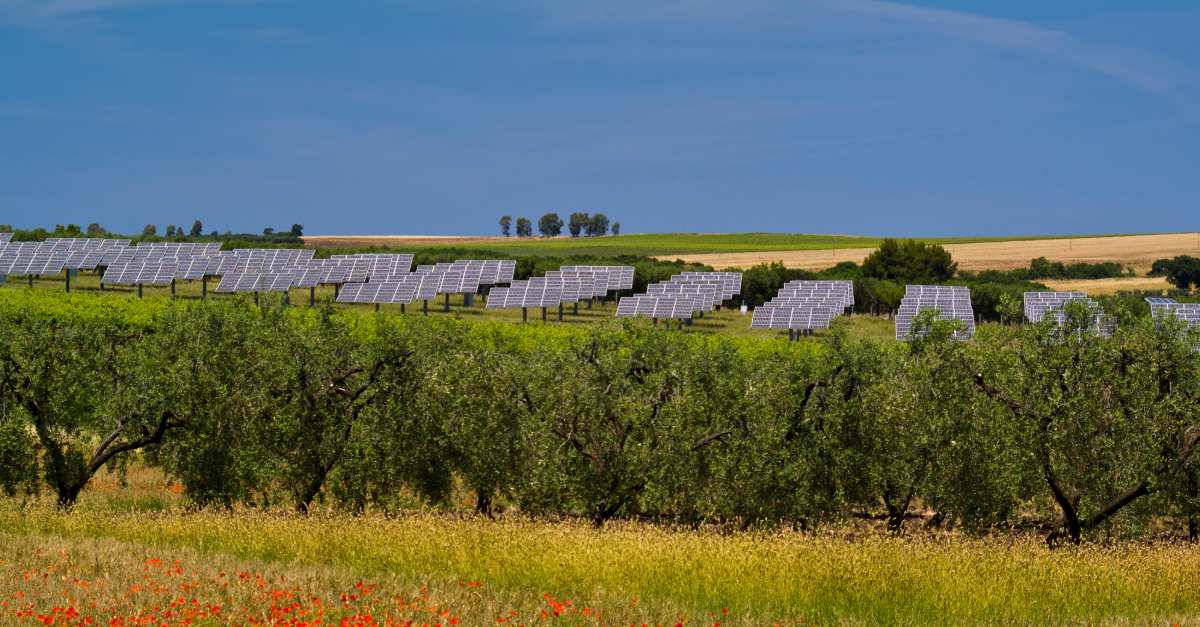 IRENA now engaged with over 100 Members

Update on ratification and accession process