Heads of state and government and development partners to strengthen cooperation on renewable energy with the launch of the SIDS Lighthouses Initiative 2.0 at the UN General Assembly 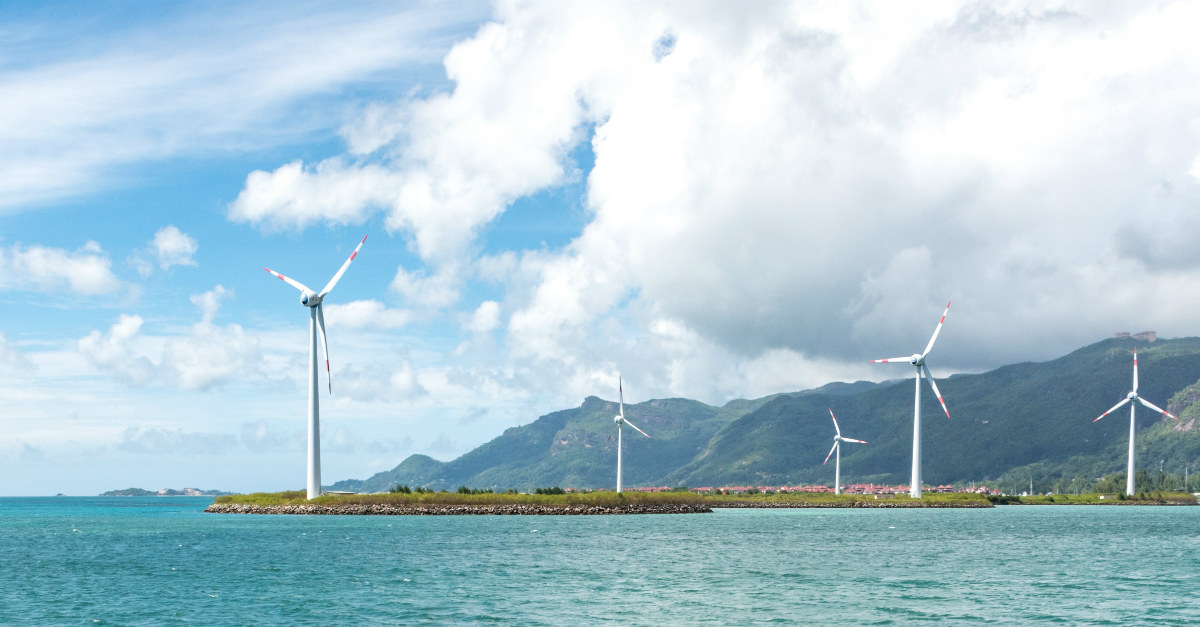 New York, United States, 28 September 2018 – Leaders of small island developing states (SIDS) and development partners meet today on the side-lines of the United Nations General Assembly to launch the SIDS Lighthouses 2.0, an initiative that seeks to accelerate energy transformation in SIDS, strengthen climate resilience and contribute to the achievement of the sustainable development goals. SIDS are among the countries most vulnerable to the effects of climate change and often heavily dependent on imported fossil fuels for their energy needs.

The SIDS Lighthouses Initiative (LHI) was launched at the 2014 UN Climate Summit to support SIDS in scaling up renewable energy through partnerships between public institutions, the private sector, inter-governmental and non-governmental organisations. Coordinated by the International Renewable Energy Agency (IRENA), the LHI has supported a rapid growth of renewable energy among the 36 SIDS members of the initiative, where more than 250 MW of solar photovoltaic and over 50 MW of wind energy came online between 2014 and 2017, and more than USD 500 million in renewable energy investment mobilised.

“Small island developing states are on the frontlines of climate change, and they are also at the forefront of global energy transformation. SIDS governments have demonstrated tremendous leadership in harnessing their renewable energy potential, and the LHI was created to help them reap the benefits of a renewable energy transformation”, said Adnan Z. Amin, IRENA Director-General. “The SIDS LHI achieved its 2020 targets three years ahead of schedule, creating a tremendous momentum for the SIDS Lighthouses Initiative 2.0 to now take even further.”

“Global temperatures continue to rise, and hurricanes and drought continue to threaten our livelihoods. It is for this reason why we remain committed to the SIDS Lighthouses Initiative 2.0 and tackling climate change through rapid deployment of resilient renewable energy”, said the Honourable Gaston Browne, Prime Minister of Antigua and Barbuda.

The official launch of the LHI 2.0 is a unique occasion to reaffirm, at the highest level, the commitment of SIDS and development partners. The roundtable will discuss the proposed priority areas for the LHI 2.0 developed in consultations with key stakeholders. They include support for revising and implementing NDCs, facilitating access to finance, strengthening capacities, reinforcing the nexus between renewables and other sectors and expanding the focus of the initiative beyond the power sector to end-use sectors such as transportation.

The SIDS Lighthouses Initiative 2.0 High-Level Roundtable is taking place on 28 September 2018 from 13:15–14.30 in the ECOSOC Chamber – United Nations in New York.