The second IRENA Legislators Forum served as a platform for substantive dialogue on topics such as policy instruments to support and accelerate the energy transition, together with finance mechanisms to encourage private investments, enhanced access to energy through the deployment of renewable energy technologies, as well as developments and best-practices in renewable energy legislation.

Agenda of the 2017 IRENA Legislators Forum

Ms Kathleen van Brempt, Member of the European Parliament reported back to the Assembly the next day, during the Opening session, on the discussions held throughout the day.

The 2017 IRENA Legislators Forum reported back to the 7th Assembly

Legislators are important actors participating in the decision-making processes in the energy field; they can play a significant role in further accelerating the global energy transition already underway, through law making, budget approval, oversight and, as representative of the people. They hold a key position to build strong public support, which is key to raise the level of awareness.

IRENA therefore is engaging systematically with this group of stakeholders by holding an annual international meeting in conjunction with the Agency’s Assembly, and by participating in regional parliamentary meetings with a view to disseminate up-to-date and targeted information. 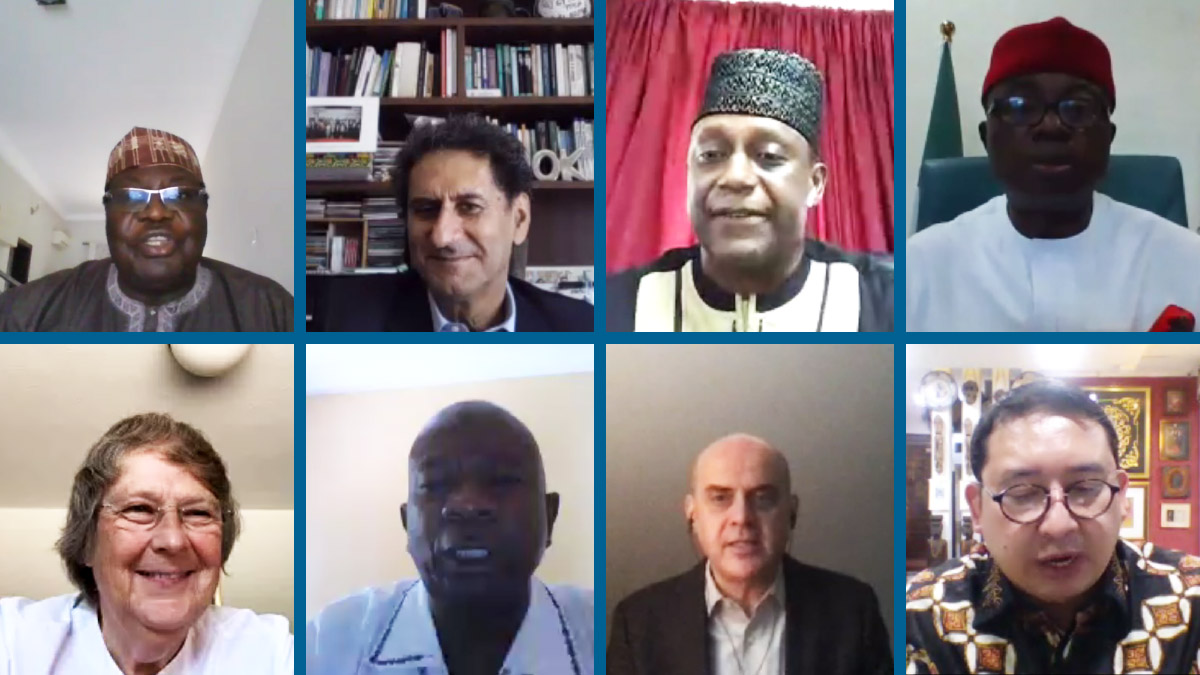 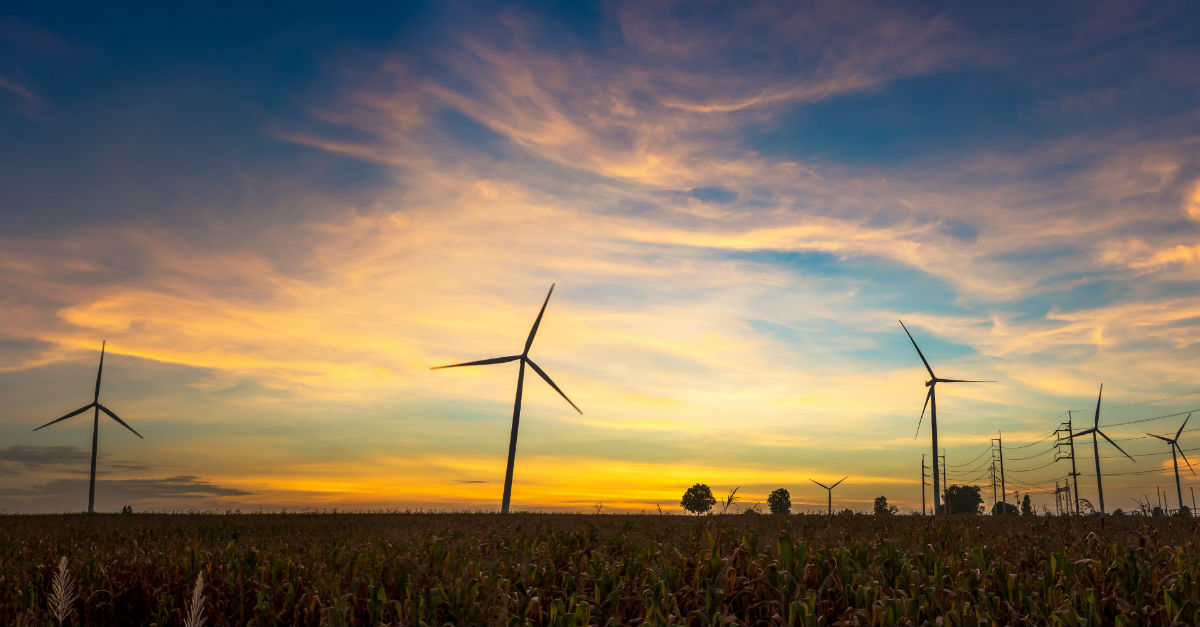 The Latin-American Organization of Energy (OLADE) and the International Renewable Energy Agency...

This joint webinar with Malaysia's Sustainable Energy Development Authority (SEDA) will discuss the...