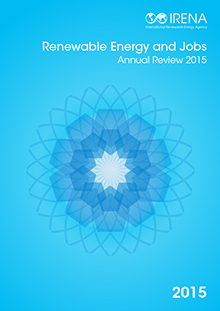 Renewable Energy and Jobs – Annual Review presents the status of renewable energy employment, both by technology and in selected countries, over the past year. In this second edition, IRENA estimates that renewable energy employed 7.7 million people, directly or indirectly, around the world in 2014 (excluding large hydropower). This is an 18% increase from the number reported the previous year. In addition, IRENA conducted the first-ever global estimate of large hydropower employment, showing approximately 1.5 million direct jobs in the sector.

The Socio-economic Benefits of Solar and Wind Energy (“EconValue”, 2014) 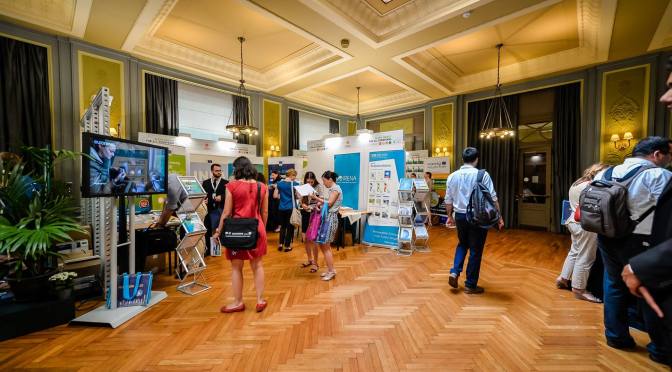