International cooperation on renewable energy passed another milestone at the third Meeting of the Clean Energy Ministerial (CEM3) taking place in London (April 25-26), when a dozen influential countries expressed their commitment to the development of the Global Solar and Wind Atlas initiative, being managed by the International Renewable Energy Agency (IRENA).

The aim of the Global Atlas is to combine and expand existing databases on wind and solar potential around the world into one open web-portal that will provide essential information for decision making and renewable energy investment. Its development already builds on the strong commitment of a number of countries, which are contributing technically, in kind, or financially, to this major international programme.

The countries declaring their renewed support which include Australia, Denmark, France, Germany, India, Mexico, Norway, South Africa, Spain, United Arab Emirates, United Kingdom, and the United States of America, will collaborate on the Global Atlas by contributing resources such as satellite maps, validated data sets of national atlases and the expertise of their national research facilities. International cooperation will also assist the technical process of setting standards and methodology for the Atlas.

“Assessing renewable energy resources is the first step to creating an enabling market environment,’ explained Mr. Amin. “This requires large capital investments in measurement campaigns, as well as a high level of technical knowledge. The platform created by the Atlas will provide invaluable information and services to support the goal of universal access to sustainable energy.”

When completed, the Global Atlas will provide free access to high quality resource maps from world leading institutes, with simplified models to evaluate their technical potential. It will raise awareness of technology opportunities, while limiting the financial risk of countries investigating their technical potential, and companies looking to invest in the market.

The CEM’s Multilateral Solar and Wind Working Group initially proposed development of the Atlas. Supported by IRENA it has developed as a model of international political and technical cooperation and has been particularly successful in producing outcomes and creating partnership. It will be a major contribution to the International Year of Sustainable Energy for All and, in the future.

CEM3 delegates will be given a demonstration of the Global Atlas’s potential at an IRENA booth at the third Clean Energy Ministerial Meeting (CEM3) in London, where ministers from more than 20 participating countries will gather to discuss progress on the CEM’s clean energy initiatives, explore ways to enhance collaboration between participating governments, and develop strategies to drive public-private engagement to support clean energy deployment.

IRENA — the International Renewable Energy Agency, founded in 2009, held its first Assembly in Abu Dhabi in April 2011, where the Agency is headquartered. With the participation of 156 States, 91 ratifying Members, and the European Union, IRENA has become a nexus of international efforts to accelerate the worldwide deployment of renewable energy technologies. 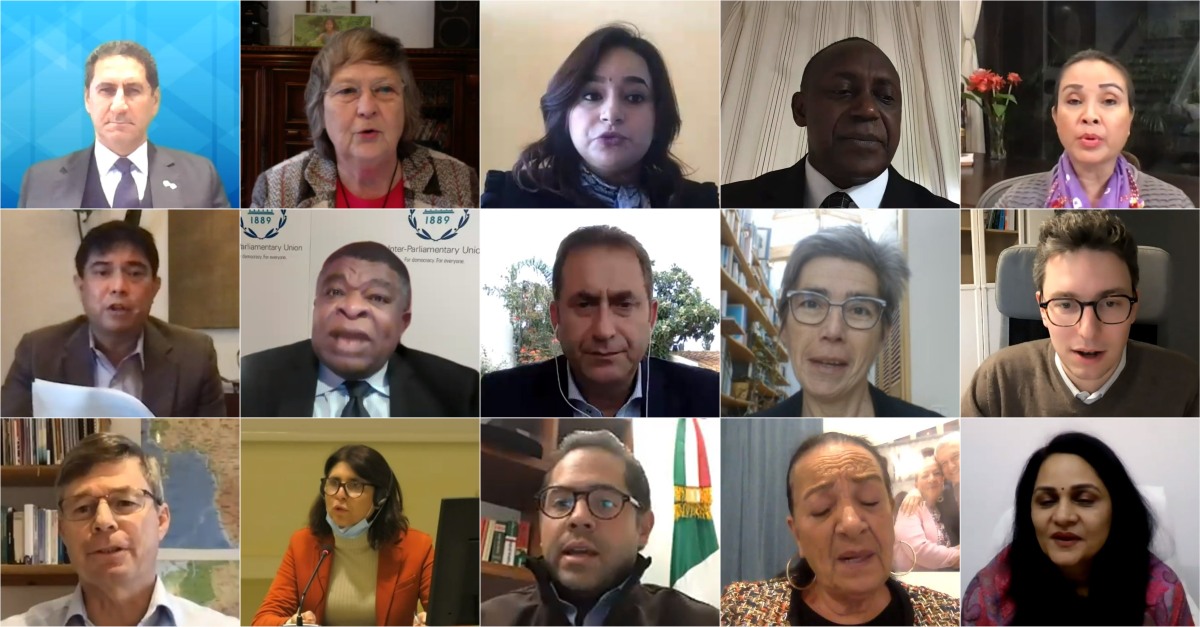