The country’s Permanent Representative to IRENA, H.E. Ambassador Zaake Wanume Kibedi, talked to us about the importance of innovative financing in expanding electricity access.

My country’s achievements in the field of renewable energy have allowed Uganda to generate close to 100% of its electricity from renewables with the greatest percentage of electricity generation from hydropower. Uganda is also blessed with abundant sunshine thanks to its position along the equator giving us approximately 8 hours of continuous sunshine per day. The country also has plentiful biomass resources which can be harnessed to cover a large percentage of our energy needs. Additionally, Uganda is initiating a programme to generate liquid biofuels to blend with petroleum fuels to improve energy security.

Becoming a Permanent Representative of IRENA has placed me at the centre of global renewable energy discussions, allowing me to provide timely input to meetings that are of significant importance to renewable energy. In addition, I am happy to represent my country on this stage, which has historically relied on renewable energy for its development. Renewables are important for us because they offer decentralized solutions and because they can support multiple applications such as lighting, cooking, heating, cooling and drying.

In my role as Permanent Representative I am receiving timely feedback from IRENA to improve policies and further increase the adoption of renewable energy in my country. Renewable energy is a fast-evolving sector making it important for us to adopt the newest and most efficient renewable energy technologies available. The COVID-19 crisis should encourage us to further raise climate ambition because, as the data has shown, when over one third of the world population was under some form of lockdown in April, air pollution dropped to unprecedented levels globally and oil prices crashed.

Among the greatest challenges facing the energy transition is the lack of available financing options. The majority of the small enterprises and households have not benefited much since current lending conditions only allow big systems and big consumers (i.e. industries) to benefit. This has delayed the achievement of 100% modern energy access in Uganda. Moving forward, it will be important to improve financing mechanisms to cover the entire population. The deployment of renewables is still relatively low globally – we need to enhance the speed of deployment by a factor of six to fulfill the Paris agreement.

If I could introduce one policy overnight I would introduce the net metering policy, which would encourage all sections of society to generate electricity and sell the balance to neighbors through a national grid or mini grid. This allows people to purchase from their neighbors when they are not able to generate themselves, which would encourage people to invest further in renewables by giving them the assurance that they can produce and consume their power, while selling anything they do not need to their neighbors.

IRENA spoke to the Permanent Representative of Uganda to the Agency, His Excellency Ambassador Zaake Wanume Kibedi, to learn more about the country’s achievements in the field of renewable energy. 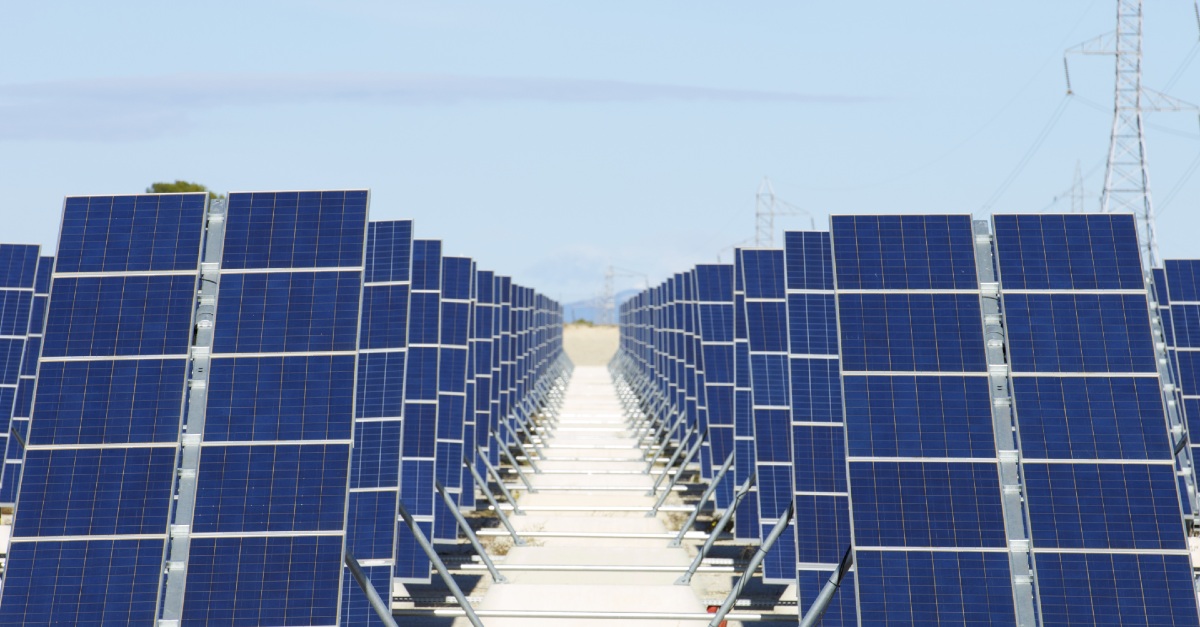 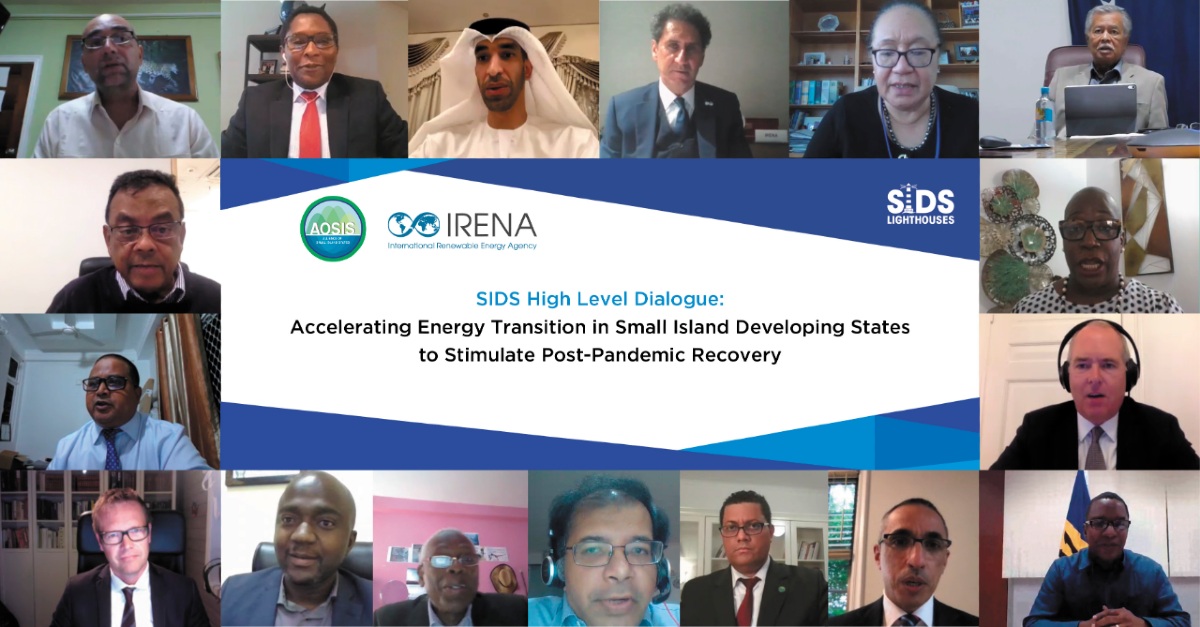