Laying the Route to Sustainable Transport 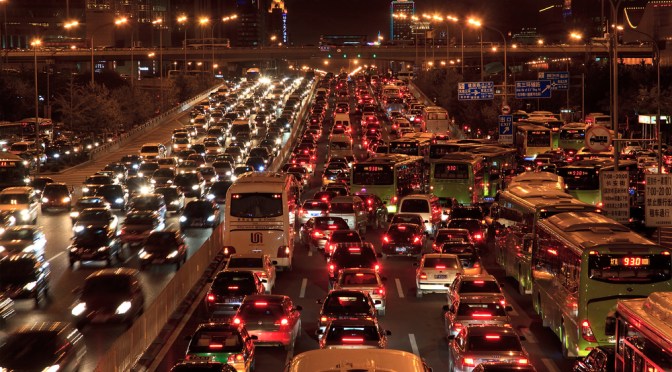 Technological development in renewable energy gives hope for a future where energy demand can be met sustainably. And while there are still some challenges in getting renewables on the electrical grid, using renewable energy for transport is even more complex.

The transport sector makes up 30 per cent of global energy consumption and its energy use is expected to grow one per cent every year till 2030. With the lowest renewable energy share of any sector, and making up 25 per cent of global carbon dioxide emissions (a figure expected to rise to over a third by 2030), there is a growing urgency in finding ways to supply the energy we need to get around, in a sustainable manner. This challenge is the focus of a newly released IRENA working paper that lays out a renewable route to a more sustainable transport future.

“This is the first time that IRENA is taking a shot at addressing the trends in transport energy consumption in the future, and we’ve proposed an action agenda that can increase renewable energy use and sustainability in the sector,” says Deger Saygin, a REmap programme officer at IRENA. Over the last year IRENA has engaged a team consisting of more than 200 experts from private companies, academic institutions, government and international organisations – called the REmap Transport Action Team — to help understand trends in transport’s energy consumption and work out how its growth can be met with renewables.

“Last year’s Paris announcement was a step in the right direction for moving the world towards a decarbonised energy system, but many countries’ commitments have been vague when it comes to exactly how countries will achieve their carbon reduction targets,” Saygin explains. “Countries need to understand the role transport plays in energy consumption and they need guidance on how meeting its demand can be addressed in-line with their carbon reduction commitments.”

Cities and their surrounding areas are one of the biggest challenges — they consume as much as 75 per cent of the world’s primary energy supply, and in some middle-income and fast growing cities, transport makes up 50 per cent of energy demand.

“Transport is one of the biggest contributors to local air pollution, and the largest in many cities, where the cost of damage to human health is four times higher than in rural areas,” says Nicholas Wagner, an associate programme officer at IRENA. Worldwide, the external costs of air pollution relating to the use of fuels in the transport sector were in the range of USD 460-2,400 billion in 2010, and this could increase 40 per cent by 2030. “If we make getting around environmentally friendly, we’ll be improving not just our health and the liveability of our cities, but also our wallets.”

The paper proposes three action areas where the global transport community can focus its efforts to start steering the sector onto a renewable and more sustainable path:

The paper also elaborates on the transport sector results of IRENA’s Roadmap for a Renewable Energy Future — a comprehensive view of how the world can significantly increase renewable energy deployment by 2030 — released last March.

IRENA isn’t the only body to look at addressing transport energy consumption, but it does bring a global mandate through its 149 member countries and its role as the global hub for renewable energy. The Agency is already involved in many aspects of work related to transport, which include technology briefs and outlooks, costing studies, and country roadmaps. As its efforts expand, it will look to leverage this body of work, its relationships with its member countries, the 200 plus strong Transport Action Team, and other institutes, to help forge a renewable route to sustainable transport.

To learn more about the REmap paper’s findings, check out The Renewable Route to Sustainable Transport.

The transport sector makes up 30 per cent of global energy consumption and its energy use is expected to grow one per cent every year till 2030. With the lowest renewable energy share of any sector, and making up 25 per cent of global carbon dioxide emissions, there is a growing urgency in finding ways to supply the energy we need to get around, in a sustainable manner. A newly released IRENA working paper lays out a renewable route to a more sustainable transport future. 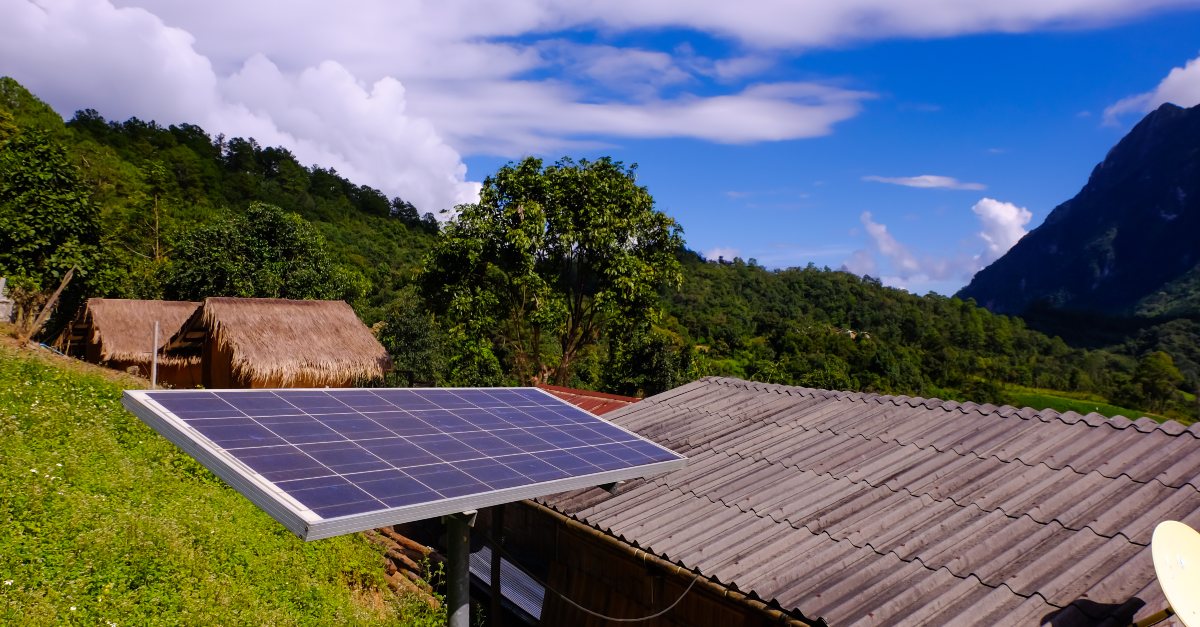 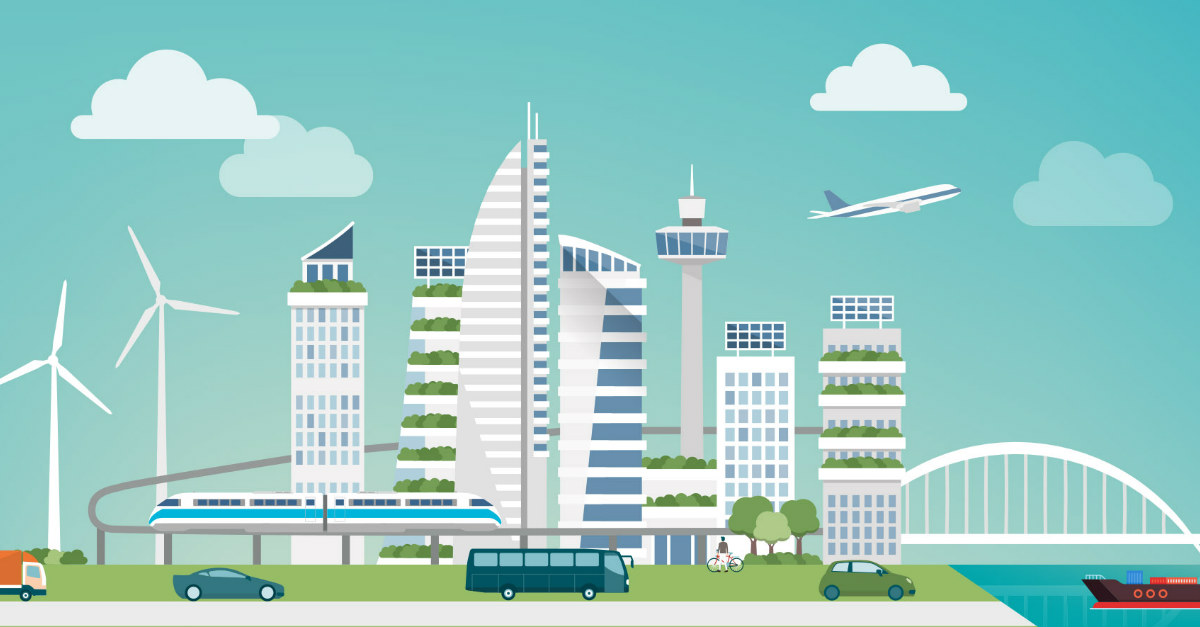 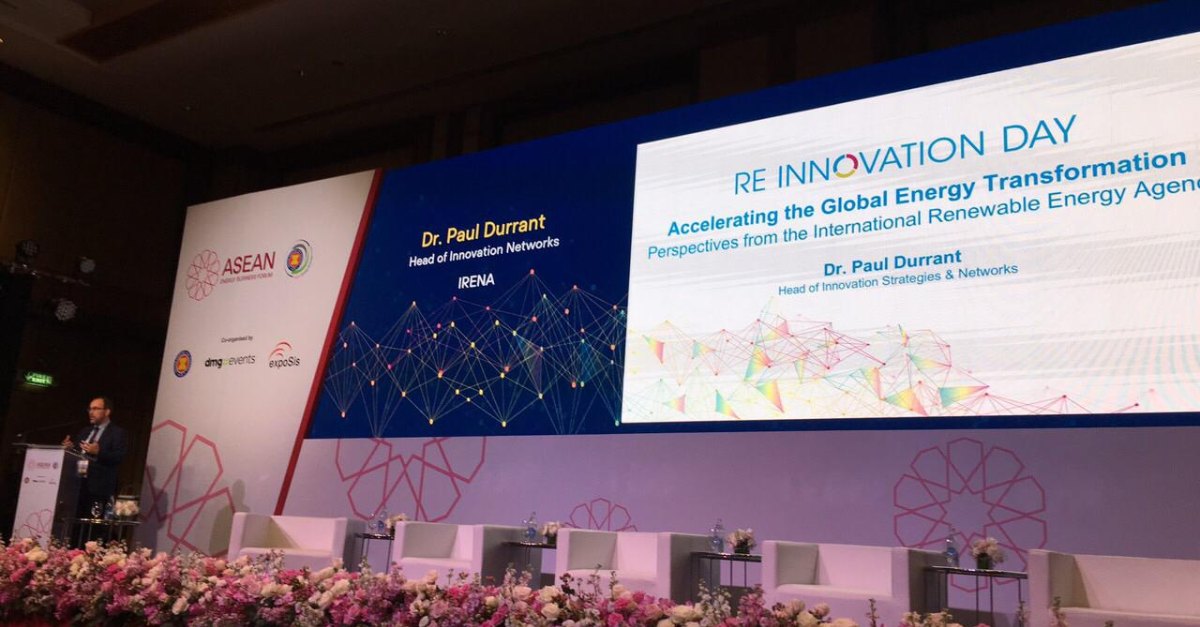