Born in April 1944, Hermann Scheer had been a member of the German parliament since 1980. President of the European Association for Renewable Energy (Eurosolar), Dr. Scheer was also General Chairman of the World Council for Renewable Energy. In 1999, he was awarded the Alternative Nobel Prize – The Right Livelihood Award- for his “indefatigable work for the promotion of solar energy worldwide”. In 2002, Time Magazine recognized him as one of five “Heroes for the Green Century.”

“Hermann is the father of IRENA, he is an inspiring model”, says Hélène Pelosse, Interim Director General of IRENA. Indeed, over the past two decades, Hermann Scheer has fought for the establishment of a political institution in the form of an international governmental organization for renewable energy. "The long way from the initiative to the foundation of the IRENA shows that you do not only need further leading ideas but also patience and stamina for their realization." said Scheer in retrospect.
“In his speech during the founding conference on IRENA, Hermann reminded us that we shouldn’t lose any more time to accelerate the transition towards renewable energies”, says Hélène Pelosse.
In more than one thousand articles, in his five books, Hermann Scheer demonstrated both the necessity and feasibility of the transition from fossil and nuclear resources to renewable energies. 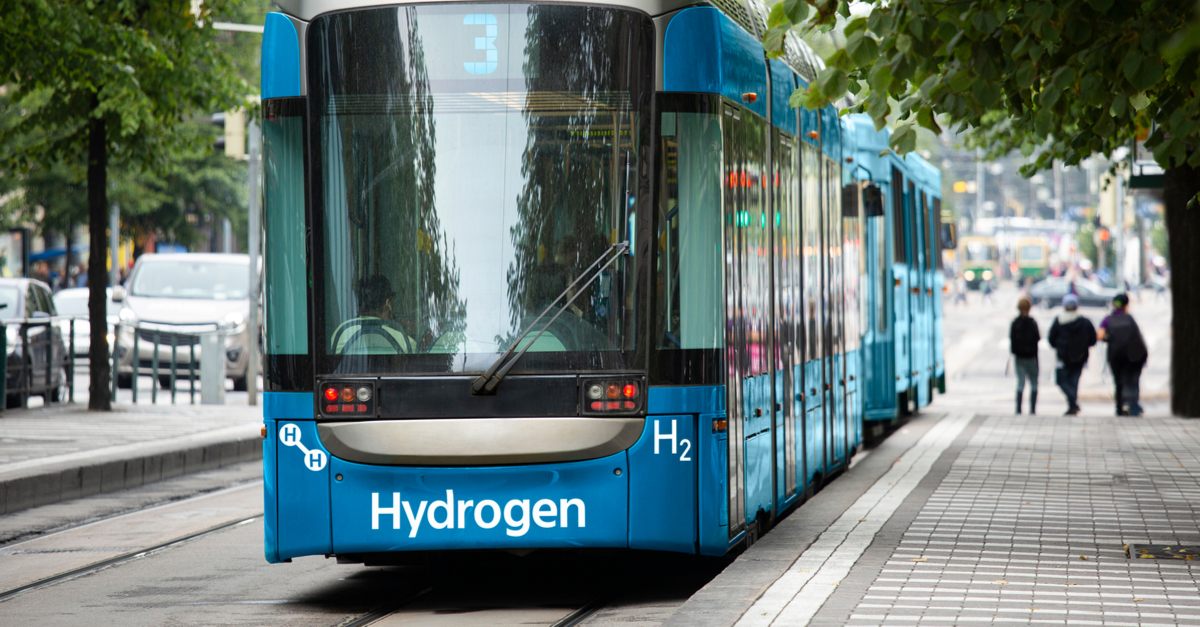