According to IRENA’s World Energy Transitions Outlook, to achieve climate goals, global electricity generation must expand three-fold by 2050, making grid flexibility exceptionally important as countries race to reduce emissions. Cross-border interconnection represents one of the key solutions to dealing with the variability of renewable power and grid stability issues.

This topic was the focus of the third meeting of the “Collaborative Framework on Enhancing Dialogue on High Shares of Renewable Energy”. The meeting, facilitated by Uruguay, brought governments, regional organisations, public organisations, development banks and academia to facilitate cross-sectoral cooperation and knowledge sharing.

“Our focus is not only on simple interconnection of power systems. It is on interconnections that can enable larger deployment of renewables and can address the variability of solar and wind energy generation and related grid stability issues,” he added.

However, establishing cross-border interconnection frameworks is not simple and requires addressing a set of complex technical, economic, political and institutional issues. 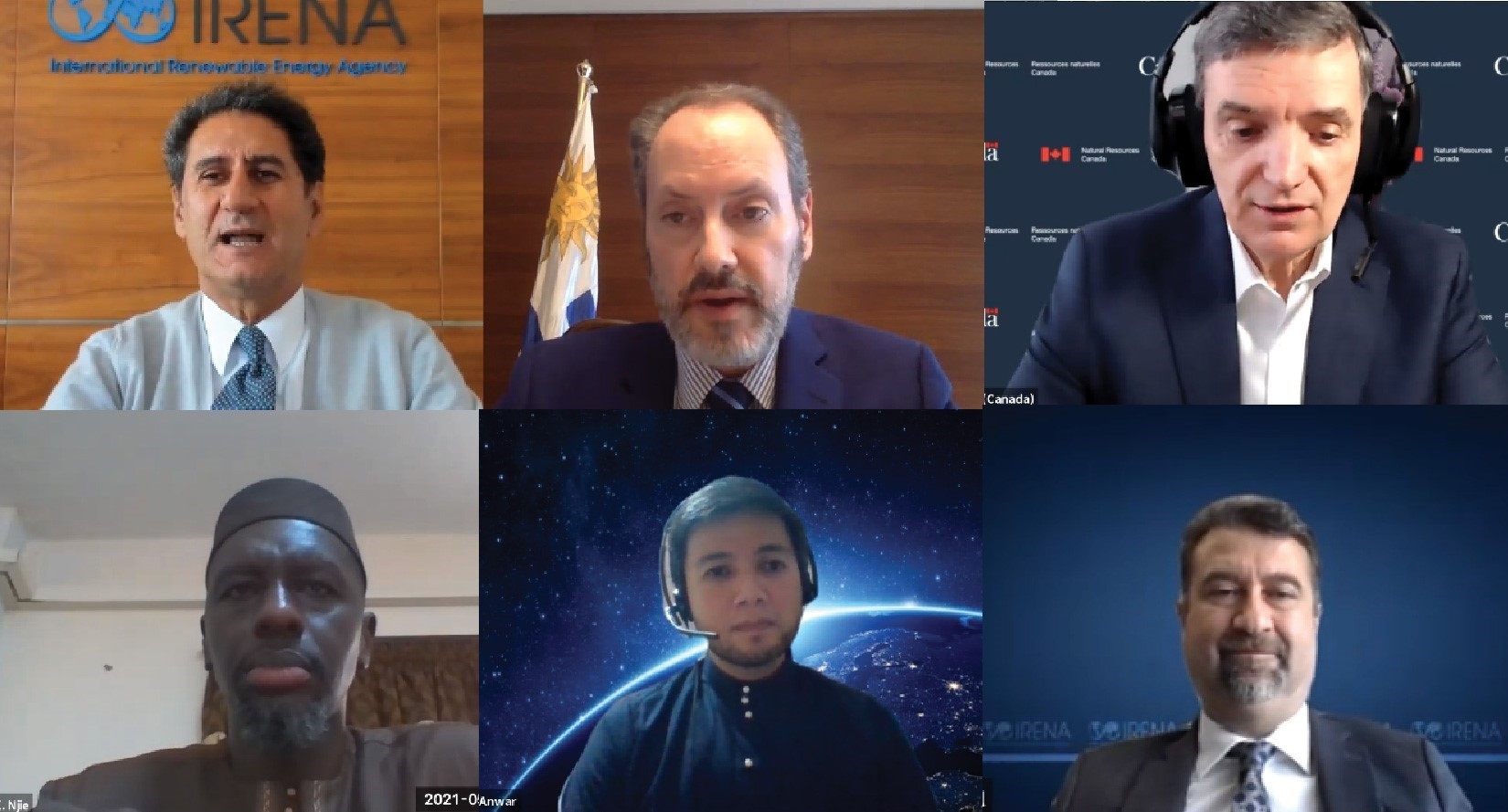 During his presentation, IRENA’s Director of Country Engagement and Partnerships, Gurbuz Gonul stressed the importance of a shared political vision to successfully connect national energy systems and markets. He also presented successful examples of interconnection, such as the Central American Integration System and the Nordic Power Market.

“This is just to show that political will to connect markets and trade renewable power is already largely existent and there are so many good examples of cross-border electricity interconnections and regional power markets across the globe,” he concluded.

The meeting also featured two case study presentations on the West African Power Pool, which unifies 14 national power systems under one regional market, and the Islamic Development Bank on the CASA-1000 project which connects energy systems in Afghanistan, Kyrgyzstan, Pakistan and Tajikistan.