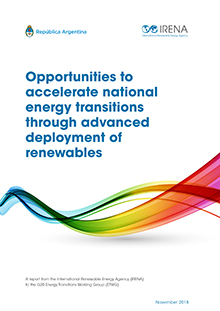 The world is experiencing a global energy transformation driven by technological change and new policy priorities. This transformation is win-win: a strong economy and a healthy planet are mutually reinforcing.

While the shift to cleaner energy systems is evident across the Group of 20 (G20), it has specific features in each country, reflecting differing circumstances and priorities. In every case, however, renewable energy plays a significant role.

The various energy transitions happening in many countries can create a world that is more prosperous and inclusive. Renewable energy, in particular, has become a prominent element in the G20 agenda.

Argentina, during its G20 Presidency in 2018, asked the International Renewable Energy Agency (IRENA) to elaborate on opportunities for the accelerated deployment of renewables, presenting the lessons of investments and policies to date.

Renewables, energy efficiency and energy access were among the key themes at the first G20 Energy Ministers Meeting under the Turkish G20 Presidency in October 2015. During the Chinese G20 Presidency in 2016, energy ministers reviewed subsequent progress on a “toolkit” to scale up renewables. In 2017, Germany, in the context of its G20 Presidency, asked IRENA and the International Energy Agency (IEA) to analyse options for decarbonising the energy sector to meet the objectives of the Paris Agreement, along with investment implications.

The 2017 G20 Leaders’ Declaration called for the continued global scale-up of renewables. 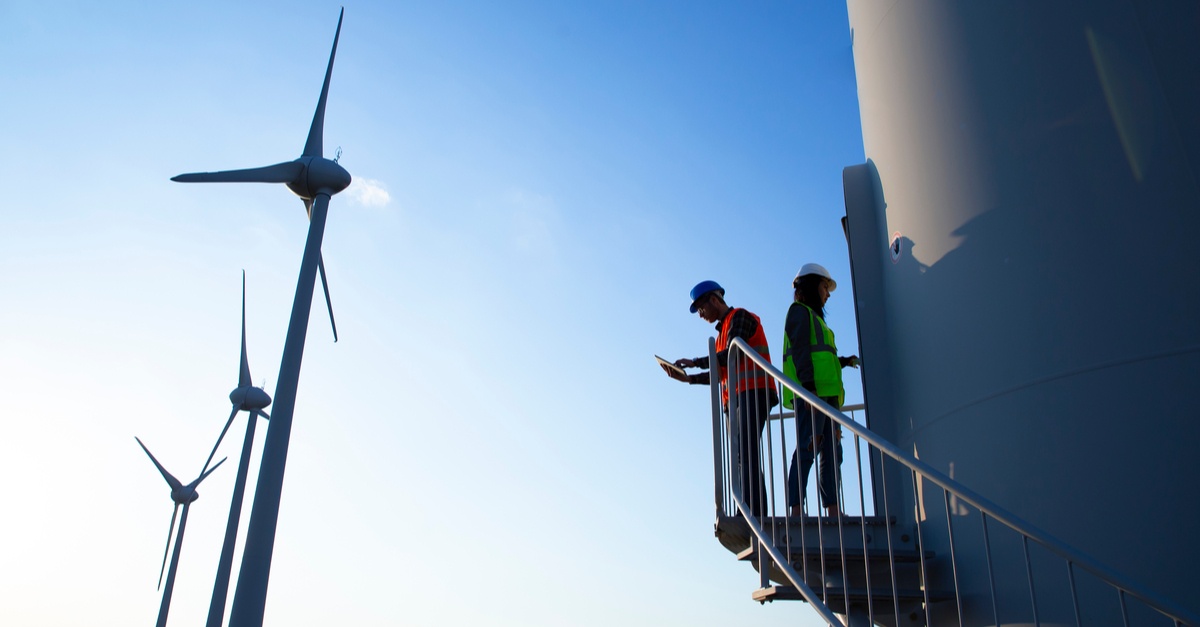 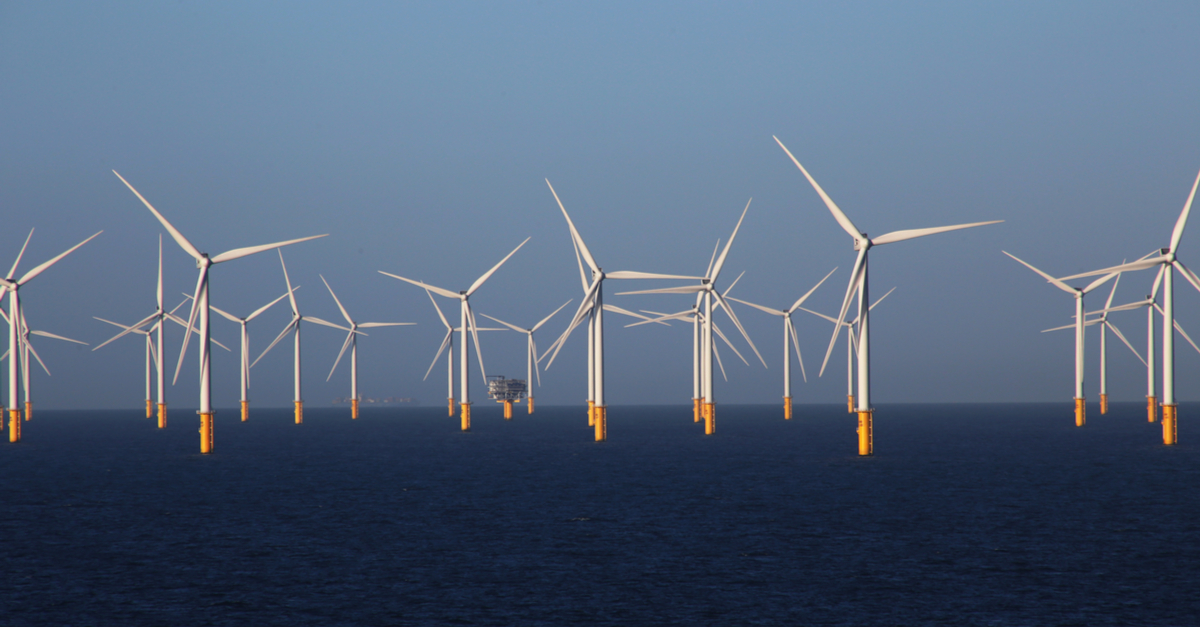