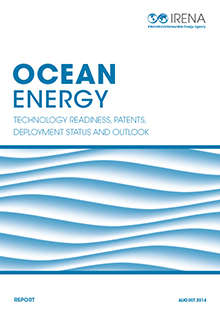 The potential of oceans as an energy source is staggering – more than sufficient to meet global electricity demand well into the future.

Ocean resources vary from tidal currents and waves, to temperature and salinity gradients. Ocean energy technologies could contribute to energy independence, decarbonisation and job creation. Existing patents and announced projects span the globe, with hotspots of activity in the UK, France, USA, Australia, Canada, France, Japan, the Republic of Korea, the United Kingdom and the United States.

Yet the contribution of ocean energy to the world’s energy mix remains very small, with key technologies still in development and demonstration phases. For most ocean energy technologies, the main challenge is to reduce costs and improve system reliability and performance, in order to ensure sustained, commercially competitive energy costs. 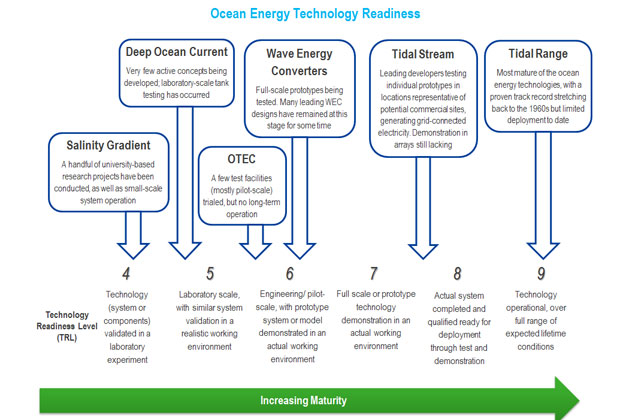 Levelised costs of ocean energy technologies are currently substantially higher than those of other renewable energy technologies. Commercial maturity is expected from the 2020s onwards, with cost reductions largely depending on deployment, investment, learning and innovation rather than just on time. Fulfilling the potential of ocean energy requires overcoming technical, economic, environmental, social and infrastructural hurdles.

Islands are richly endowed with different types of ocean energy resources, depending on their geographic location. As such, ocean energy could be a long-term clean energy source contributing to the energy needs of island communities. In recent years, different ocean energy converters have been demonstrated on islands: the Canary Islands, Hawaii, La Réunion, Martinique and New Zealand, among others. However, no commercial ocean energy plant exists yet, nor is foreseen in the short term for any island. 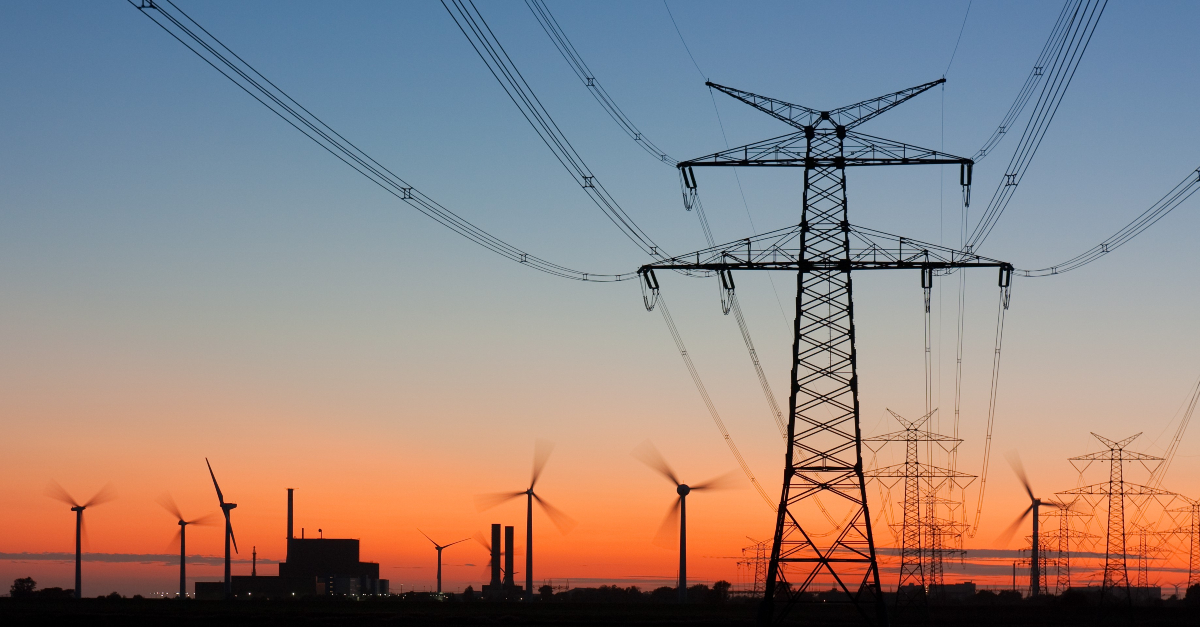