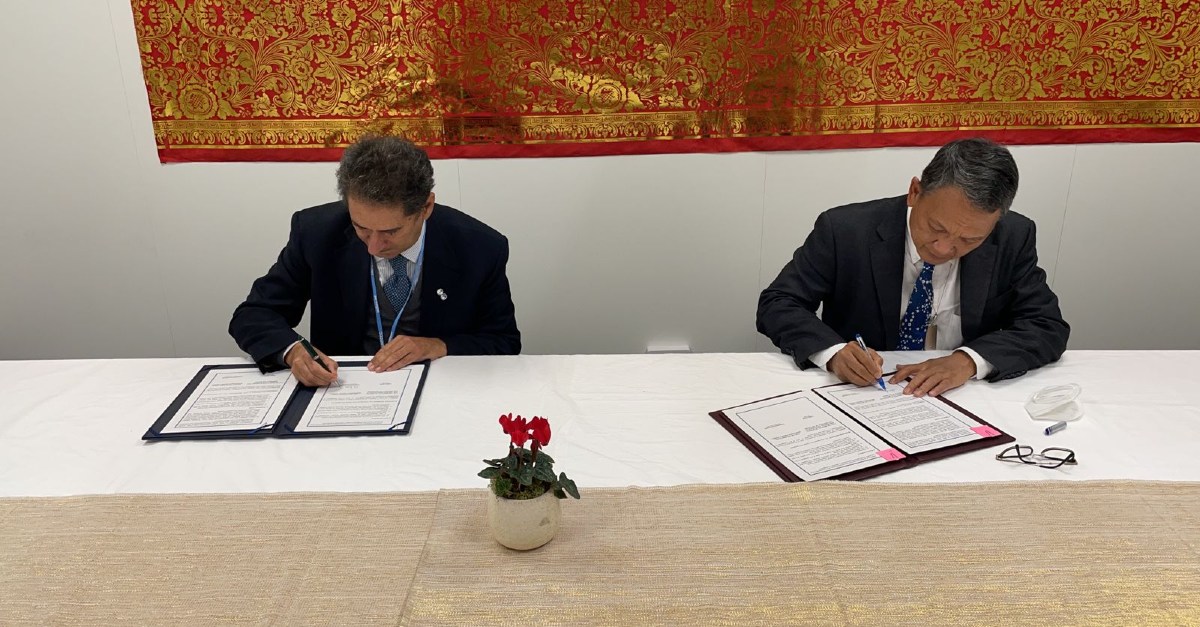 Glasgow, United Kingdom, 4th November 2021 – Indonesia’s Ministry of Energy and Mineral Resources and the International Renewable Energy Agency (IRENA), have today signed a partnership that will see the two parties work closely to identify and implement decarbonisation pathways aligned with a 1.5°C future. Indonesia took over as G20 President for the first time in history at the recently concluded Rome Summit, where the world’s largest economies agreed to stop overseas coal funding by the end of this year and acknowledged the role of carbon pricing.

The agreement was signed by Indonesia’s Energy Minister Mr. Arifin Tasrif and IRENA Director-General Francesco La Camera in the margins of COP26 in Glasgow, as countries double down on climate action largely through measures to decarbonise the energy system. According to IRENA’s World Energy Transitions Outlook report released earlier this year, the bulk of emission reductions are necessary this decade and most can be achieved through a blend of existing technologies.

“Indonesia has committed to reducing greenhouse gas emissions 29% by 2030 and has set a more ambitious target of net zero emission by 2060 or sooner with international support,” said Arifin Tasrif, Minister of Energy and Mineral Resources of Republic of Indonesia. “However, there is a lot to be done domestically in terms of policy, technology, and financial flows. We need support from other countries and international organisations with expertise like IRENA. We look forward to working closely with IRENA to prepare Indonesia’s energy transition.”

“The world’s major global economies have an essential role to play in realising global net zero ambitions and many are building plans around the use of existing renewable energy technologies,” said Francesco La Camera, Director-General of IRENA. “Yet, there is no doubt this transition is hard, and it presents policy makers with complex choices that will shape both immediate and longer-term outcomes for people. Indonesia is a key player in achieving 1.5°C and we look forward to working closely to identify a national roadmap that delivers growth and climate safety.”

Under the agreement, IRENA will prepare a comprehensive energy transition roadmap identifying key policy actions, technology solutions and industrial development programmes to enable the realisation of medium- and long-term national renewable energy goals and decarbonisation aims in Indonesia. Joint work will also include an assessment of the socioeconomic benefits of energy transition with an emphasis on the establishment of new value chains, job creation and improved livelihoods.

Indonesia is the largest energy consumer in the Association of Southeast Asian Nations (ASEAN), accounting for nearly 40 per cent of ASEAN’s total energy use. With significant solar, geothermal, wind and hydropower resource potential as well as strong bioenergy industry, Indonesia is well placed to thrive in a low-carbon energy system. The country aims to achieve a 23 per cent share of renewables in total energy by 2025 and plans for no new coal plants after 2030 unless those have been contracted or under construction.

Under the partnership, IRENA and Indonesia will work closely on a new ambitious roadmap that aligns with Paris Agreement aims of a net zero global economy by 2050.

IRENA will also support with access to climate finance and investments in renewable energy through discussion and dialogue on de-risking investments, development of project pipelines, support for project preparation and facilitation of access to finance, including via the Coalition for Sustainable Energy Access and the Climate Investment Platform initiative. 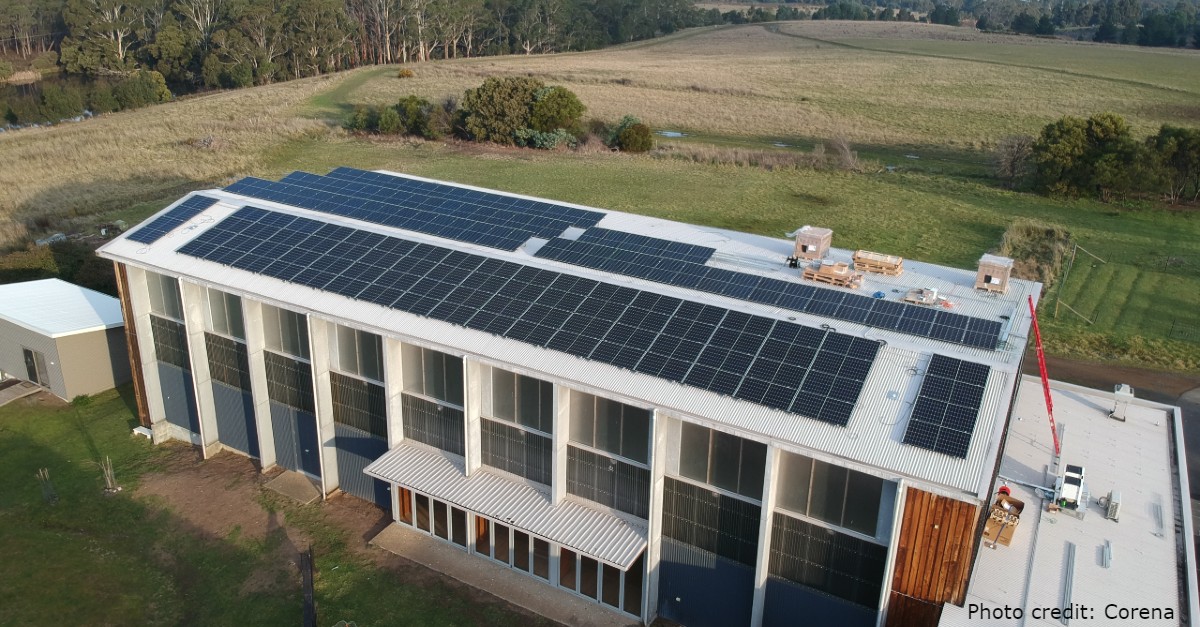 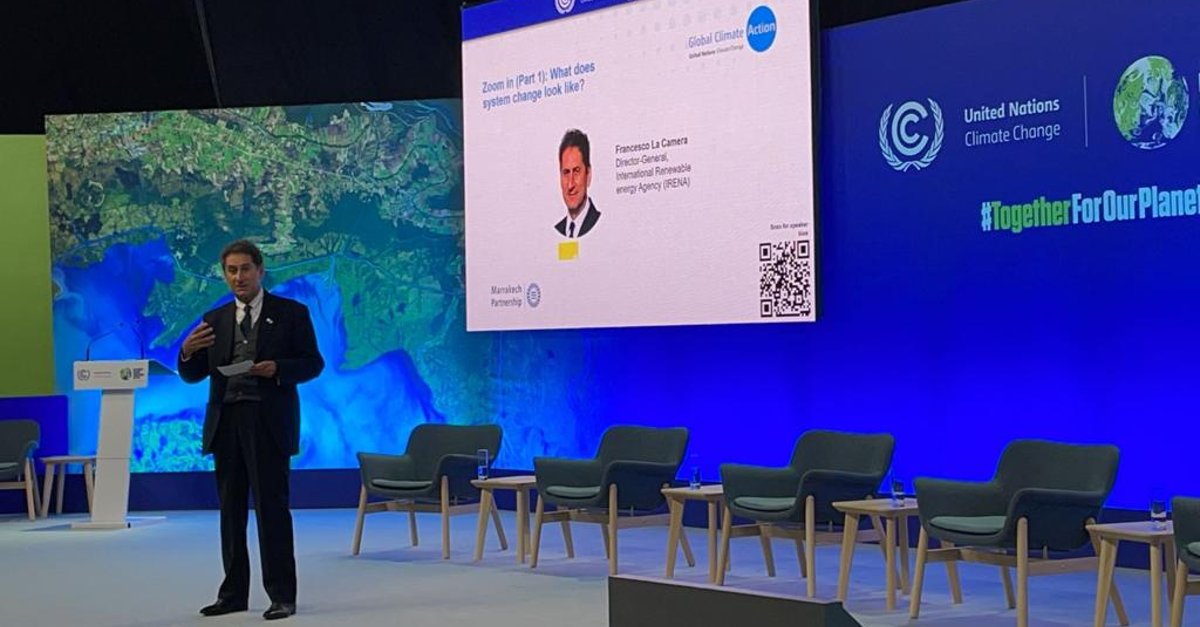 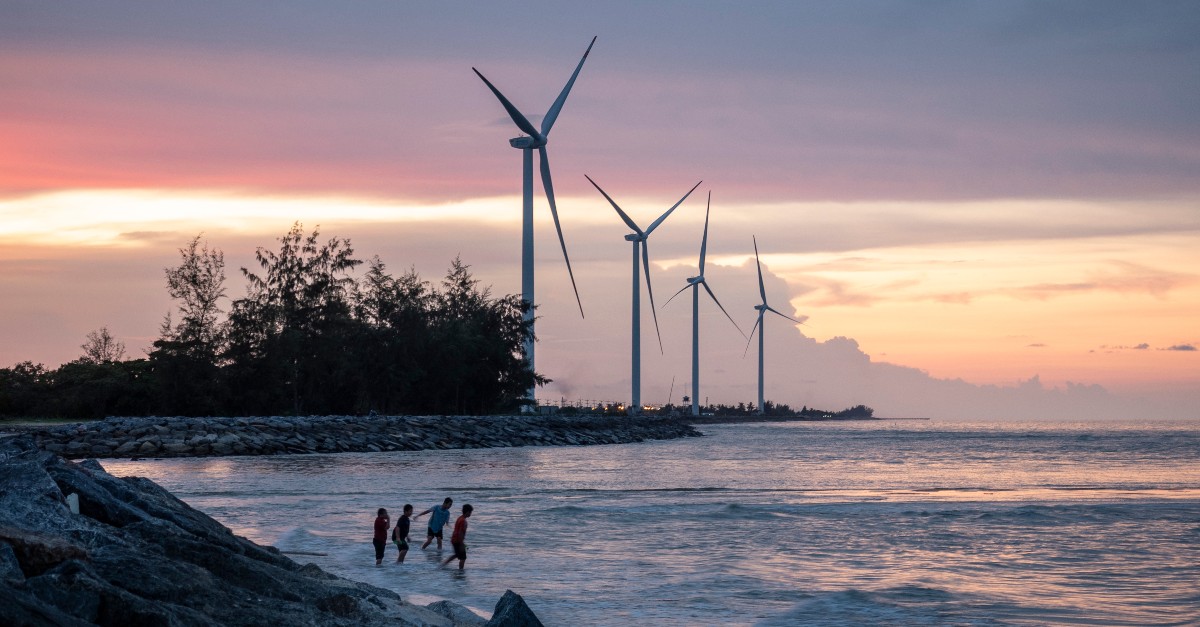