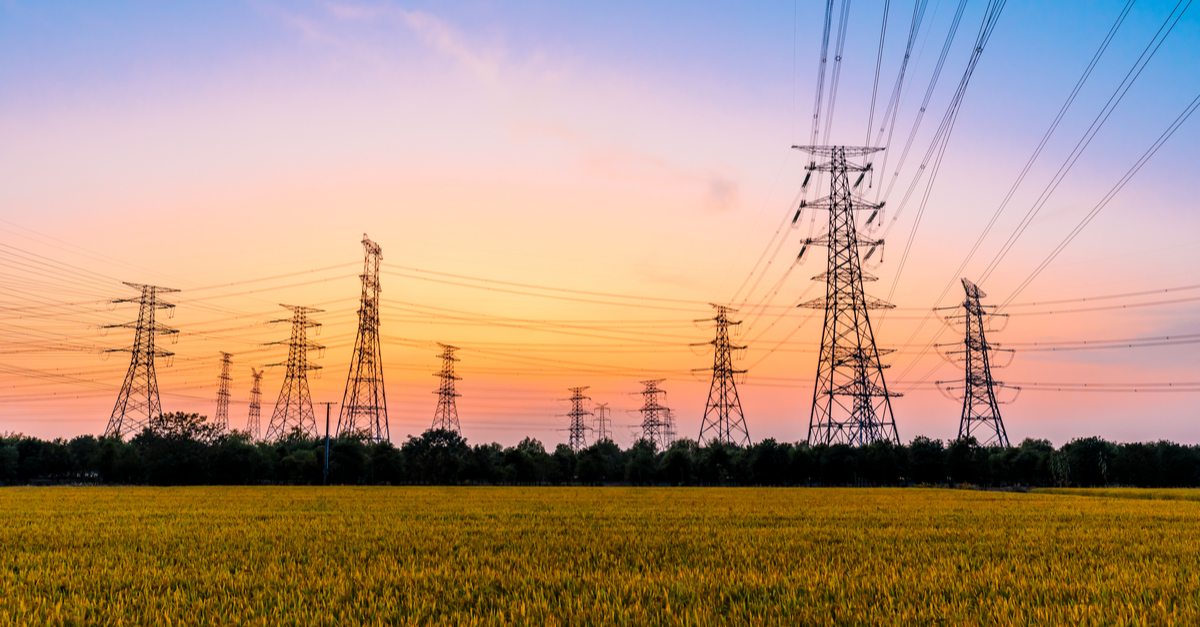 The agreement aims to advance the global energy transformation towards a net zero energy future particularly in developing countries, in the context of achieving the Paris Agreement objectives and the UN Sustainable Development Goals. The MoU was signed in by Francesco La Camera, Director-General of IRENA, and Mr. Xin Baoan, Executive Chairman of the State Grid Corporation of China.

“The coming years are critical for the energy transition,” said Francesco La Camera, IRENA Director-General. “To achieve a 1.5-degree world, the global energy system must align with the necessary decarbonisation pathway this decade. What we do now will significantly impact our collective ability to achieve a net-zero future.

“In this pursuit China is a key energy transition partner,” continued La Camera. “Under this agreement our two organisations will work closely to support the creation of an enabling environment for a future power system dominated by renewables. This partnership represents a much-welcomed common effort towards a decarbonised global energy system.”

Under the agreement, IRENA and SGCC will conduct joint activities and collaborative studies to enhance flexible operation of power grids, decarbonisation of urban energy systems and facilitate grid development with a special focus on application of smart grid and sector-coupling strategies. The two organisations will also work closely at the regional and country level to build technical capacities related to the reliable integration of renewable power in developing countries.

“The installed capacity of renewables integrated to the State Grid system has reached a total of 710 GW, including 230 GW hydropower, 230 GW wind and 220 GW solar power, all topping the world,” said Xin Baoan, President of the State Grid Corporation of China.

“China pledged to peak carbon emissions by 2030 and achieve carbon neutrality by 2060,” he continued. “SGCC released action plans that serve the achievement of these targets including establishing a new type of renewable energy dominant power system, electrifying end-use consumption and upgrading of the grid to the energy internet. We are dedicated to pioneering, promoting and leading the clean energy transition. We look forward to joining hands with IRENA and to take our cooperation to the next stage.”

According to the MoU, IRENA and SGCC will work closely across a number of key areas, including:

The agreement will also advance the staff-exchange programme between the two organisations. 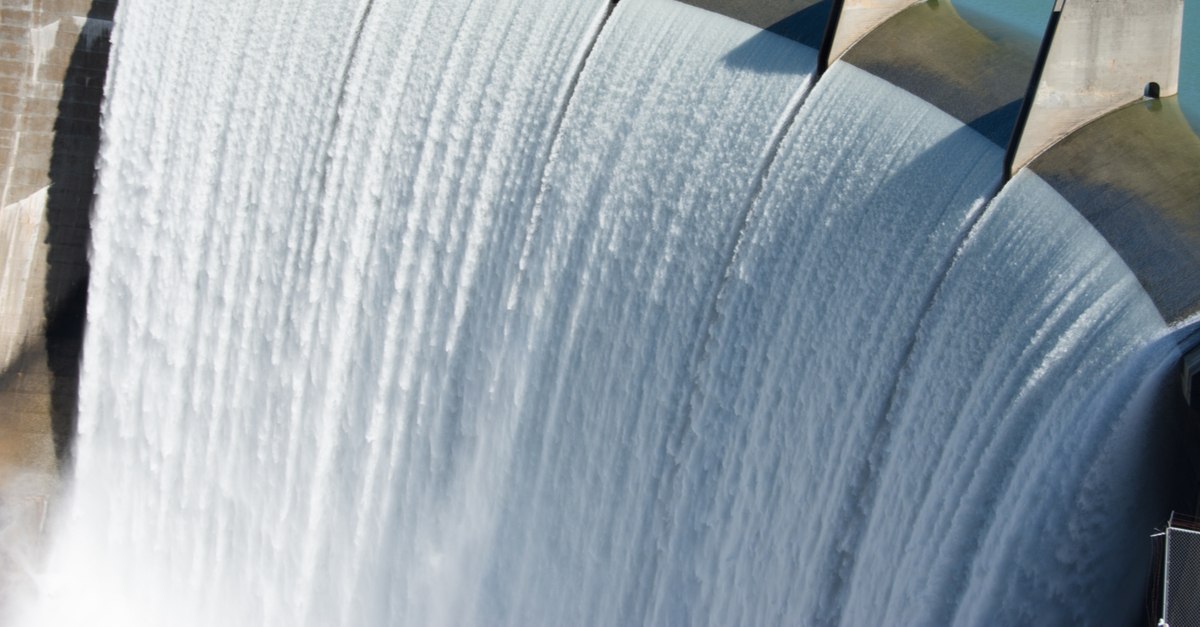 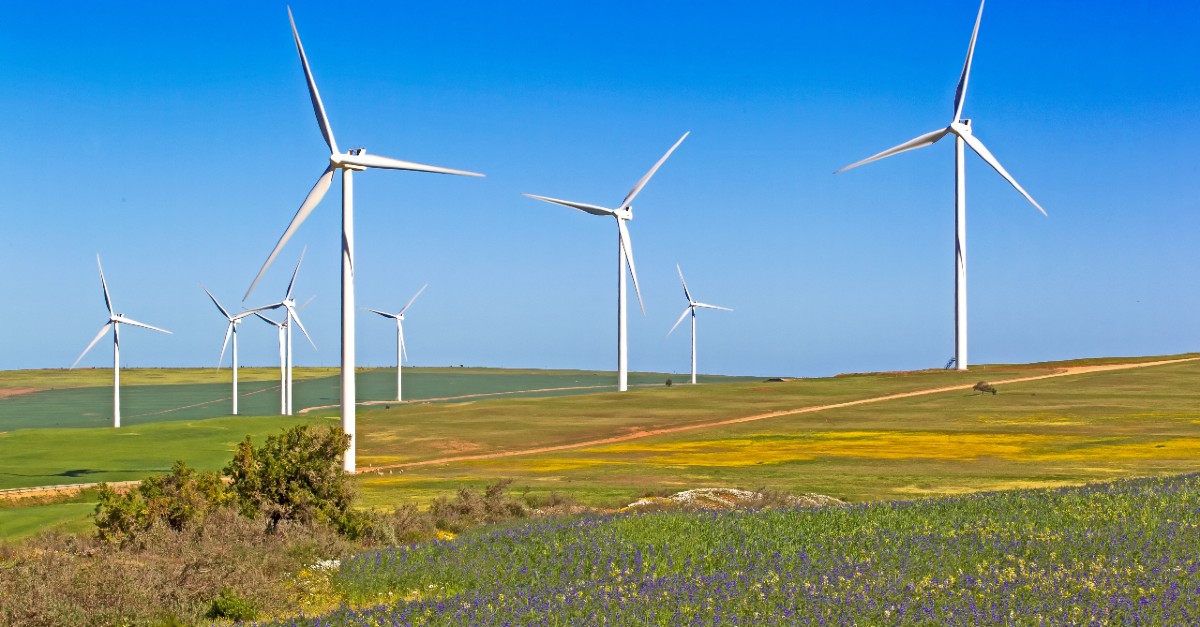