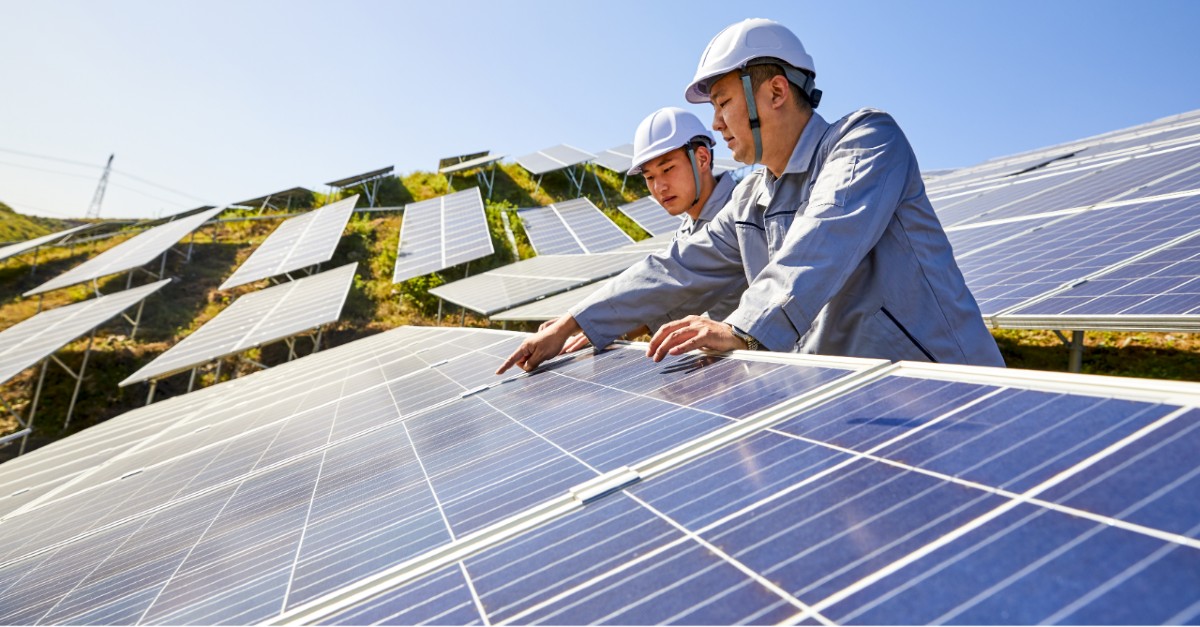 "Adopting renewables creates jobs and boosts local income in both developed and developing energy markets,” said IRENA’s Director-General Francesco La Camera. “While today we see a handful of countries in the lead, each country can harness its renewable potential, take steps to leverage local capabilities for industrial development, and train its workers.”

Last year, sixty-three per cent of all renewables jobs were recorded in Asia, confirming the region’s status as a market leader, the new report reveals. Biofuels jobs followed closely behind solar PV, reaching 2.5 million. Many of these jobs are in the agricultural supply chain, particularly in countries like Brazil, Colombia, Malaysia, the Philippines and Thailand, with labour-intensive operations. Other large employers in the renewables sector are the hydropower and wind industries, with close to 2 million and 1.2 million jobs, respectively.

Comprehensive policies, led by education and training measures, labour market interventions, and industrial policies that support the leveraging of local capacities, are essential for sustaining the renewables jobs expansion.

The 2020 edition of the Annual Review highlights promising initiatives to support the education and training of workers. Such efforts revolve around vocational training, curricula-building, teacher training, the use of information and communications technology, promotion of innovative public-private partnerships, and recruitment of under-represented groups such as women.

Policymakers must also prioritise reskilling for fossil fuel sector workers who have lost or are at risk of losing their livelihoods. Many have considerable skills and expertise to contribute to a reoriented, clean energy industry.

The world has seen encouraging growth in renewables jobs. But it can bring about much larger employment by adopting a comprehensive policy framework that drives the energy transition. Never has the importance of such a push been clearer than at this momentous juncture. Even as the world is still dealing with the COVID-19 pandemic, humanity receives near-daily reminders of what lies in store if we fail to address the gathering climate disruptions.

The need to chart a different course is undeniable, as are the benefits to be reaped. IRENA’s recently-released Post-COVID Recovery Agenda found that an ambitious stimulus programme could create up to 5.5 million more jobs over the next three years than a business-as-usual approach. Such an initiative would also allow the world to stay on track for creating the 42 million renewables jobs that the agency’s Global Renewables Outlook projects for 2050. 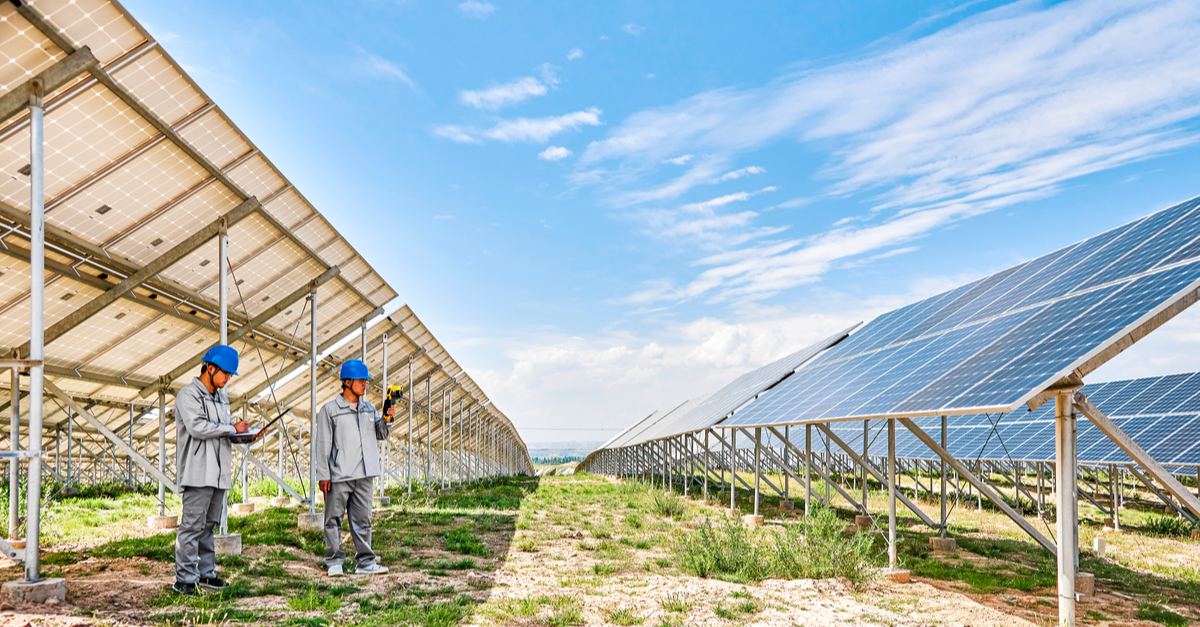 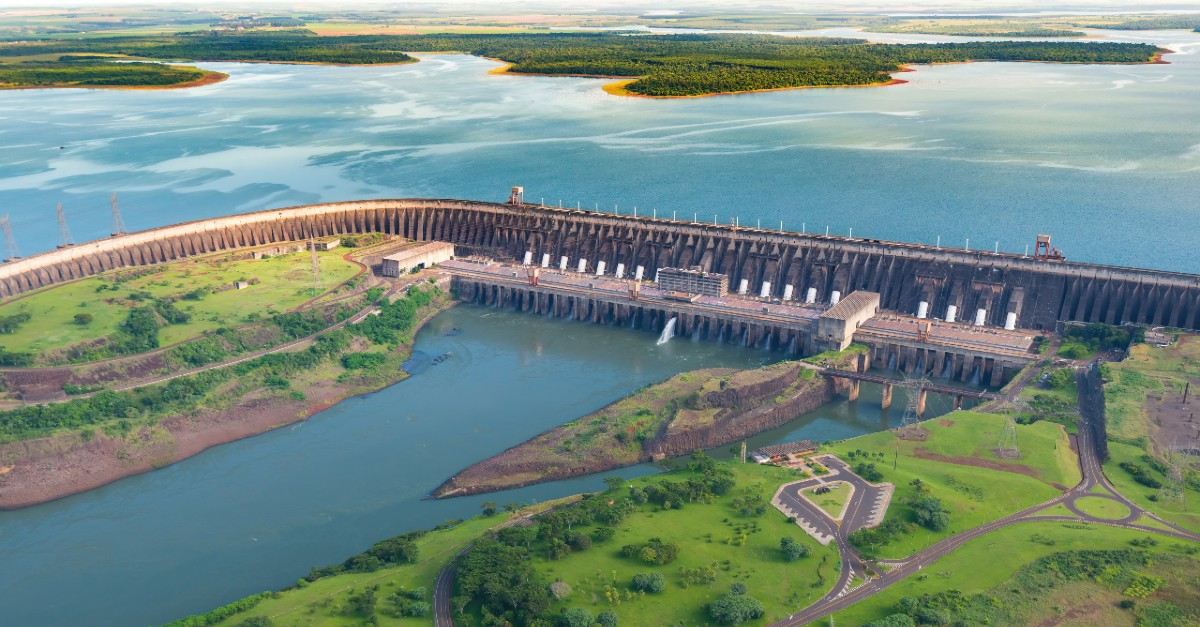