Onshore Wind Power Now as Affordable as Any Other Source, Solar to Halve by 2020 Tweet

New IRENA report finds all renewable technologies to be competitive by 2020. 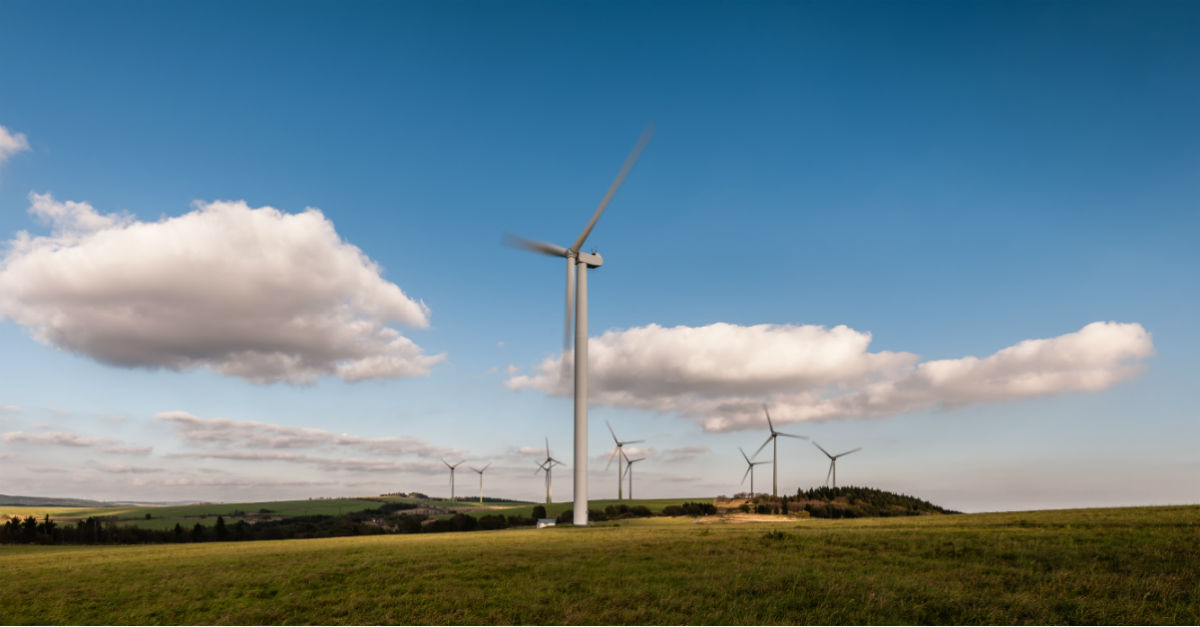 Abu Dhabi, U.A.E., 13 January 2017 —The cost of generating power from onshore wind has fallen by around a quarter since 2010, with solar photovoltaic (PV) electricity costs falling by 73 per cent in that time, according to new cost analysis from the International Renewable Energy Agency (IRENA). The report also highlights that solar PV costs are expected to halve by 2020. The best onshore wind and solar PV projects could be delivering electricity for an equivalent of USD 3 cents per kilowatt hour (kWh), or less within the next two years.

“This new dynamic signals a significant shift in the energy paradigm,” said Adnan Z. Amin, IRENA Director-General. “These cost declines across technologies are unprecendented and representative of the degree to which renewable energy is disrupting the global energy system."

Released on the first day of IRENA’s Eighth Assembly in Abu Dhabi, ‘Renewable Power Generation Costs in 2017’ highlights that other forms of renewable power generation, such as bioenergy, geothermal and hydropower projects in the last 12 months have competed head-to-head on costs, with power from fossil fuels. The findings note that by 2019, the best onshore wind and solar PV projects will be delivering electricity for a USD 3 cents per kWh, significantly below the current cost of power from fossil fuels. 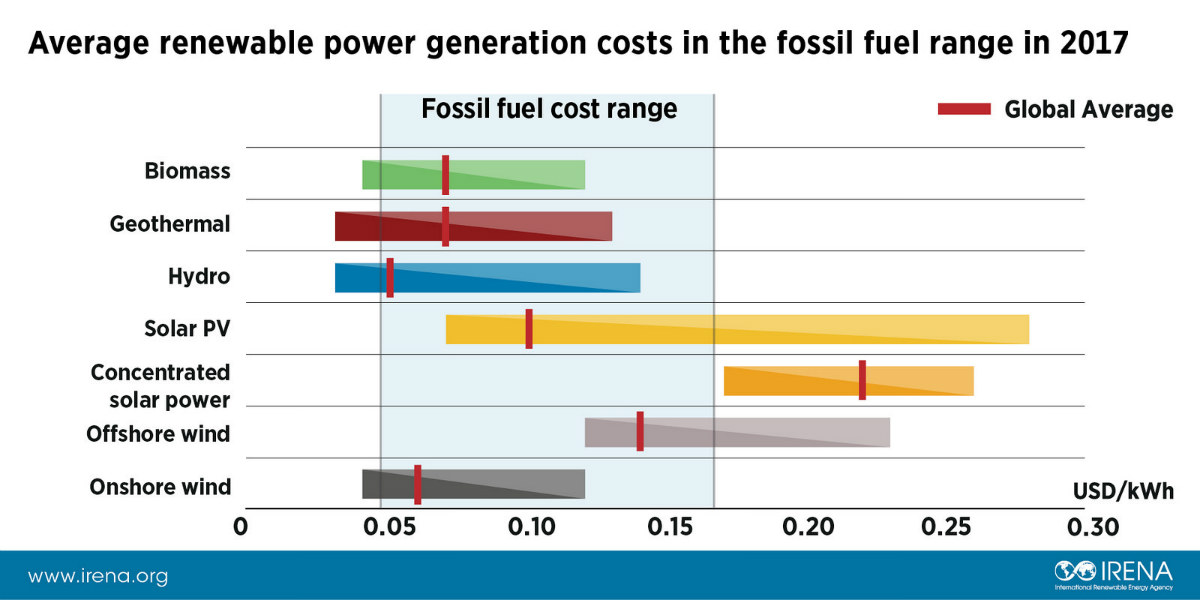 Competitive procurement practices together with the emergence of a large base of experienced medium-to-large project developers competing for global market opportunities, are cited as new drivers of recent cost reductions, in addition to continued technology advancements.

“Turning to renewables for new power generation is not simply an environmentally conscious decision, it is now – overwhelmingly – a smart economic one,” continued Mr. Amin. “Governments around the world are recognizing this potential and forging ahead with low-carbon economic agendas underpinned by renewables-based energy systems. We expect the transition to gather further momentum, supporting jobs, growth, improved health, national resilience and climate mitigation around the world in 2018 and beyond.”

The report also highlights that auction results are signaling that offshore wind and concentrating solar power projects commissioned in the period between 2020-22 will cost in the range of USD 6-10 cents per kWh, supporting accelerated deployment globally. IRENA projects that all renewable energy technologies will compete with fossils on price by 2020.

The report highlights that:

The report was launched during the eighth IRENA Assembly, which welcomes more than 1,100 representatives of governments from 150 countries. As the world’s principal platform for international cooperation on renewable energy, the Assembly provides strategic guidance to the work of the Agency for the next four years and positions it to play a key role in driving the global energy transformation. See the report's Executive Summary and the full report. 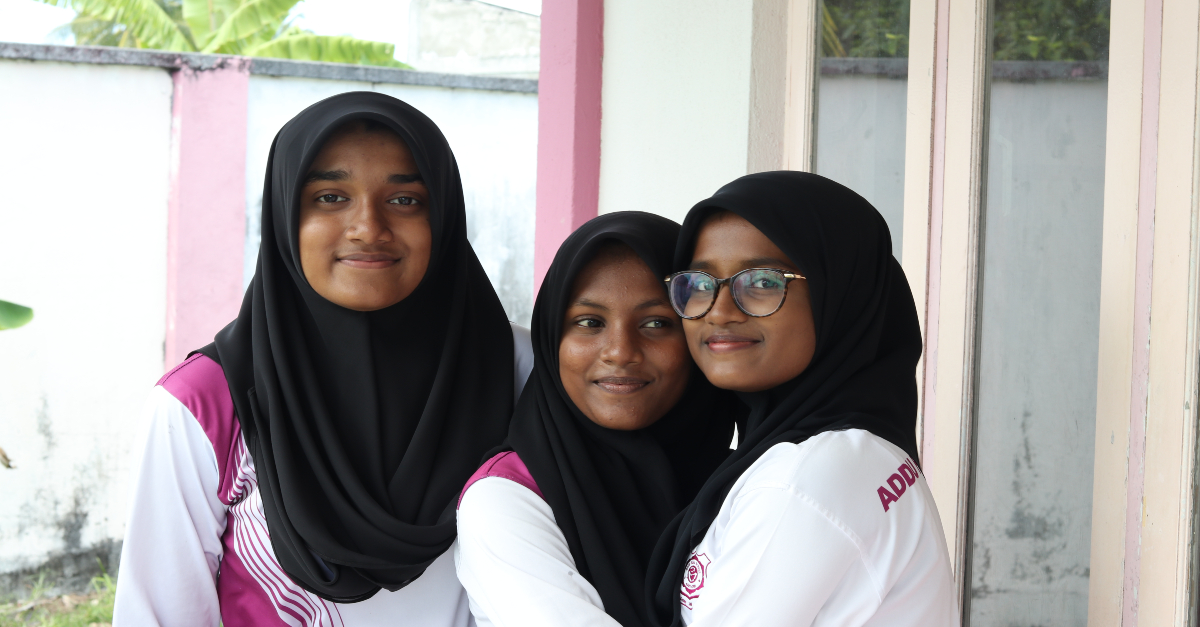