Battery Costs in Stationary Energy Could Fall by up to 66%, Grow 17-Fold by 2030, Says IRENA Tweet 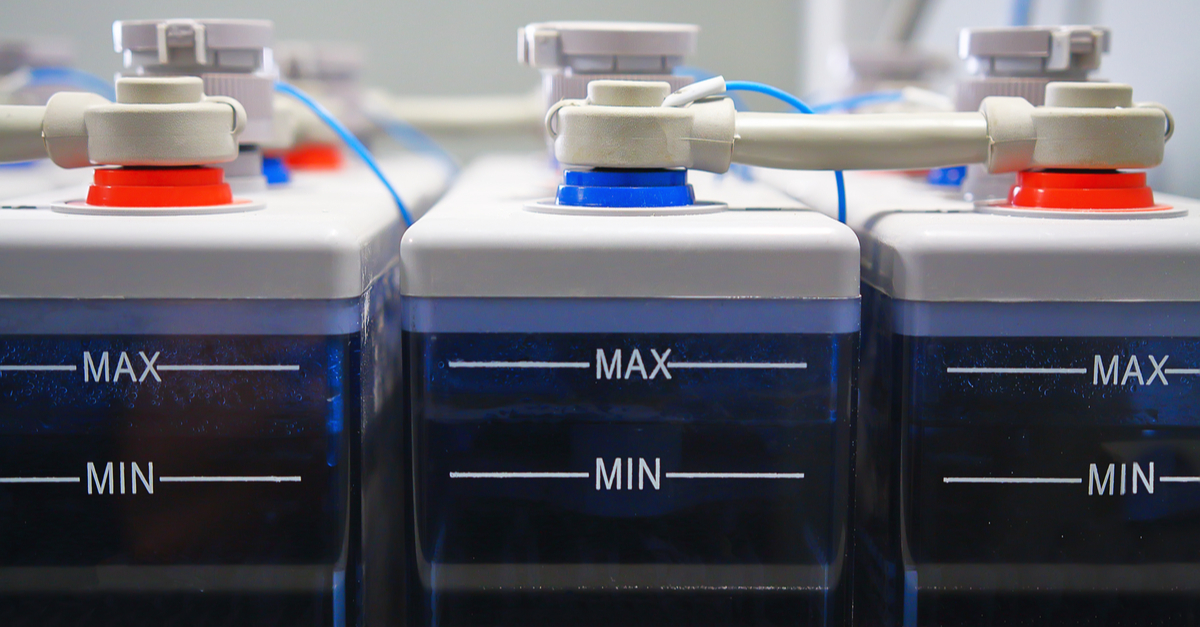 Tokyo, Japan, 6 October 2017 — The cost of battery storage for stationary applications could fall by up to 66 per cent by 2030, according to a new report published today by the International Renewable Energy Agency (IRENA). The falling price of batteries could stimulate 17-fold growth of installed battery storage, opening up a number of new commercial and economic opportunities, the report highlights.

Launched during the ‘Innovation for Cool Earth Forum’ in Tokyo, Japan, IRENA’s Electricity Storage and Renewables: Costs and Markets to 2030 assessment of electricity storage in stationary applications also found that global storage capacity could triple if countries double the share of renewables in the energy system.

“This research demonstrates that the business case for renewable energy continues to strengthen, positioning it firmly as a low-cost and secure source of energy supply," he concluded.

The report, which is focused on stationary applications, highlights that while pumped-hydro systems currently dominate total installed power storage capacity, with 96% of the installed electricity storage power globally, economies of scale and technology breakthroughs will support the accelerated development and adoption of alternative storage technologies, such as lithium-ion (Li-ion) batteries and flow batteries.

Stationary electricity storage can directly drive rapid decarbonisation in other key segments of energy use, such as in the transport sector where the viability of battery storage for electric vehicles (EVs) is improving fast. At the end of 2016, the cost of Li-ion batteries had fallen by as much as 73 per cent for transport applications from 2010.

“The growth of lithium-ion battery use in electric vehicles and across the transport sector over the next 10 to 15 years is an important synergy that will help drive down battery costs for stationary storage applications,” said Dolf Gielen, Director of the IRENA Innovation and Technology Centre and an author of the report. “The trend towards electrified mobility will also open up opportunities for electric vehicles to provide vehicle-to-grid services, helping feed a virtuous circle of renewable energy and storage integration.

“Storage technology will deliver service flexibility to the grid and electricity storage to small-scale rooftop solar applications in markets where commercial and residential electricity rates are high, and grid feed-in remuneration is declining,” concluded Mr. Gielen.

By 2030, the calendar life of Li-ion batteries could also increase by approximately 50 per cent, while the number of full cycles possible could potentially increase by as much as 90 per cent. Other battery storage technologies also offer large cost reduction potential. High temperature “sodium sulphur” batteries could see their costs decline by up to 60%, while the total installed cost of flow batteries could potentially fall by two-thirds by 2030. Although they are subject to higher up-front costs compared to other technologies, flow batteries often exceed 10,000 full cycles, balancing the costs with very high lifetime energy throughputs.

The full report can be accessed here. 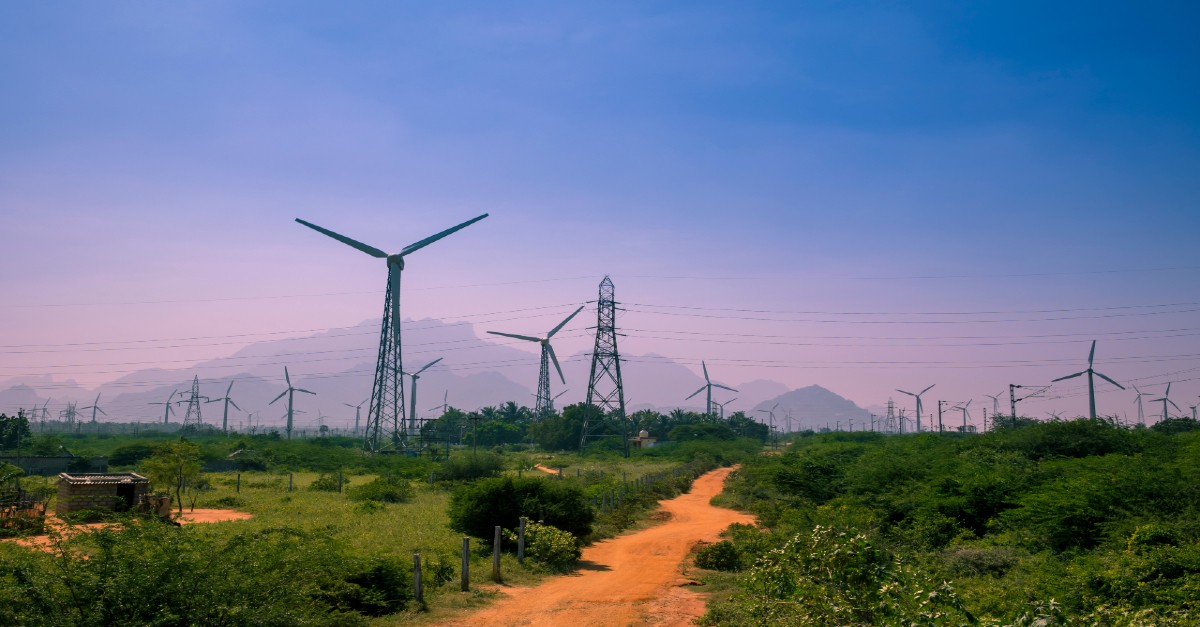 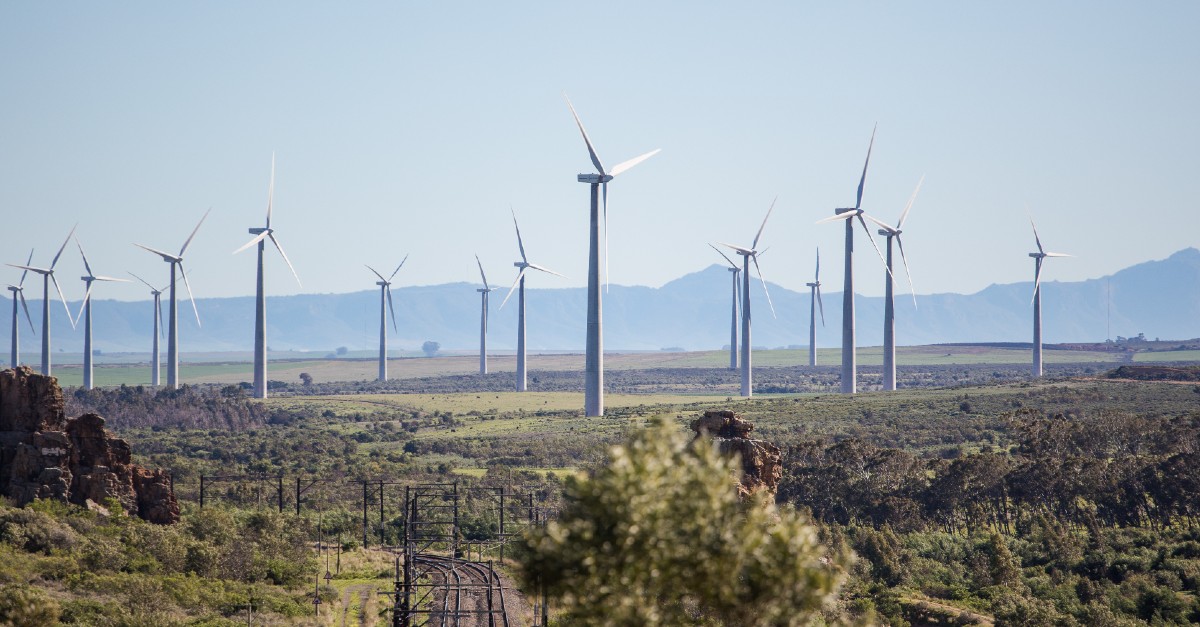