San Francisco, U.S.A, 2 June 2016 – Governments and private sector corporations will collaborate to scale up renewable energy in support of the Paris Agreement under a campaign launched today at the seventh Clean Energy Ministerial (CEM) meeting in San Francisco. The Corporate Sourcing of Renewables Campaign will build partnerships to increase the number of companies committed to sourcing renewable energy for their operations.

“The private sector accounts for roughly 50 per cent of the world’s electricity consumption and so must play a key role in the ongoing global energy transition,” said IRENA Director-General Adnan Z. Amin. “Switching this demand to renewables will decrease emissions, generate jobs, and deliver a host of other environmental, social, and economic benefits. IRENA looks forward to collaborating with initiative partners to reach this aim.”

IRENA joins the Renewable Energy Buyers Alliance (REBA), RE100, World Business Council for Sustainable Development (WBCSD) and the World Resources Institute (WRI) as initiative partners. At the government level, Germany and Denmark will lead the campaign in collaboration with China, the European Union, Mexico, the United Kingdom, and the United States. Together with the 23 CEM member governments and the European Union, campaign partners will develop and deploy enabling policies and resources to help businesses source more renewable energy.

Synopsis of campaign announcements made today:

More details on the Corporate Sourcing of Renewables Campaign and other Clean Energy Ministerial announcements:  Here 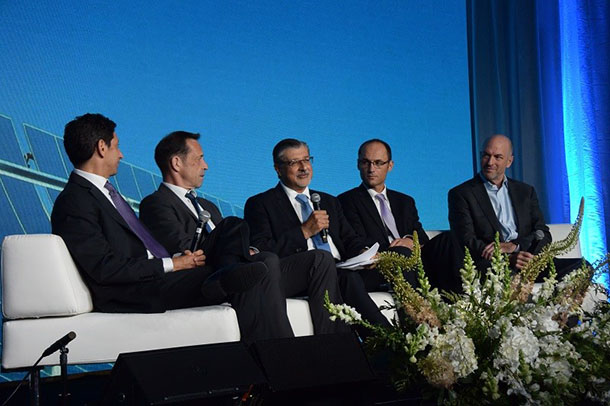 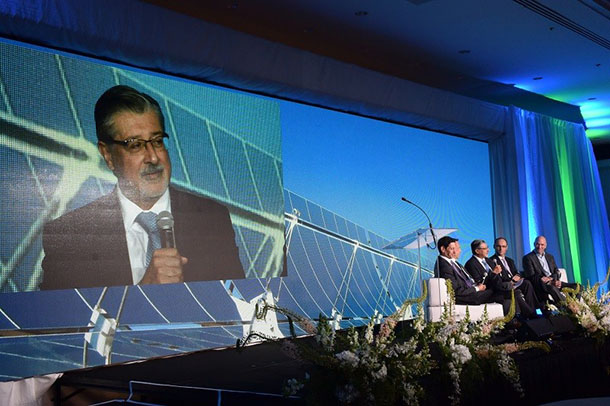 IRENA Director-General Adnan Z. Amin at the launch of the Corporate Sourcing of Renewables Campaign at the 7th Clean Energy Ministerial meeting