The International Renewable Energy Agency (IRENA) welcomes the news that the largest solar photovoltaic (PV) plant in Africa was inaugurated today by the Government of the Islamic Republic of Mauritania and Masdar, the renewable energy company of Abu Dhabi, the United Arab Emirates.

The new facility, located in the capital city of Nouakchott, is the largest solar PV plant in Africa at 15-megawatts. It will account for 10% of Mauritania’s energy capacity, displace approximately 21,225 tons of carbon dioxide emissions a year, and supply energy to nearly 10,000 homes in Nouakchott.

“Globally renewable energy has tremendous potential to meet our growing energy needs, and with the business case for renewables improving rapidly, the time has never been better for renewables,” Mr. Adnan Z. Amin, Director-General of IRENA said. “We are encouraged to see one of our early Members, Mauritania beginning their transition to an affordable secure and sustainable energy system.”

To date Mauritania’s electricity grid, like many in Africa and around the world, has been reliant on expensive diesel generators and exposed to price volatility, energy security and sustainability issues. Further to this the nation’s demand for energy grew by an estimated 12 percent in 2012, compounding the pressure on their 144-megawatts of installed capacity and resulting in severe energy shortages.

“Energy access is a pathway to economic and social opportunity,” said Mauritania President Mohamed Ould Abdel Aziz during the inauguration of the solar plant. “Electrification, through sustainable sources of energy, is critical in ensuring our people have access to basic services and is a step toward improving our infrastructure and long-term economic development.”

With strong solar and wind energy resources, Mauritania has the potential to derive a significant portion of its electricity capacity from clean, secure, and sustainable sources of energy. Its wind energy potential alone is almost four times its annual energy demand.

HH Sheikh Saeed Bin Zayed Al Nahyan, Representative of the Ruler of Abu Dhabi, HE Mohamed Ould Abdel Aziz, President of the Islamic Republic of Mauritania during the inauguration of the 15MW Sheikh Zayed Solar Power Plant in Mauritania

HH Sheikh Saeed Bin Zayed Al Nahyan, Representative of the Ruler of Abu Dhabi, HE Mohamed Ould Abdel Aziz, President of the Islamic Republic of Mauritania, Moulaye Ould Mohamed Laghdaf, Prime Minister of Islamic Republic of Mauritania and HE Dr. Sultan Ahmed Al Jaber, CEO of Masdar alongside other dignitaries during the inauguration of the 15MW Sheikh Zayed Solar Power Plant in Mauritania

For more information, or to arrange interviews, please contact: irenapress@irena.org

The International Renewable Energy Agency (IRENA) is mandated as the global hub for renewable energy cooperation and information exchange by 109 Members (108 States and the European Union). Over 51 additional countries are in the accession process and actively engaged. Formally established in 2011, IRENA is the first global intergovernmental organisation to be headquartered in the Middle East.

IRENA supports countries in their transition to a sustainable energy future, and serves as the principal platform for international cooperation, a centre of excellence, and a repository of policy, technology, resource and financial knowledge on renewable energy. IRENA promotes the widespread adoption and sustainable use of all forms of renewable energy, including bioenergy, geothermal, hydropower, ocean, solar and wind energy in the pursuit of sustainable development, energy access, energy security and low-carbon economic growth and prosperity. 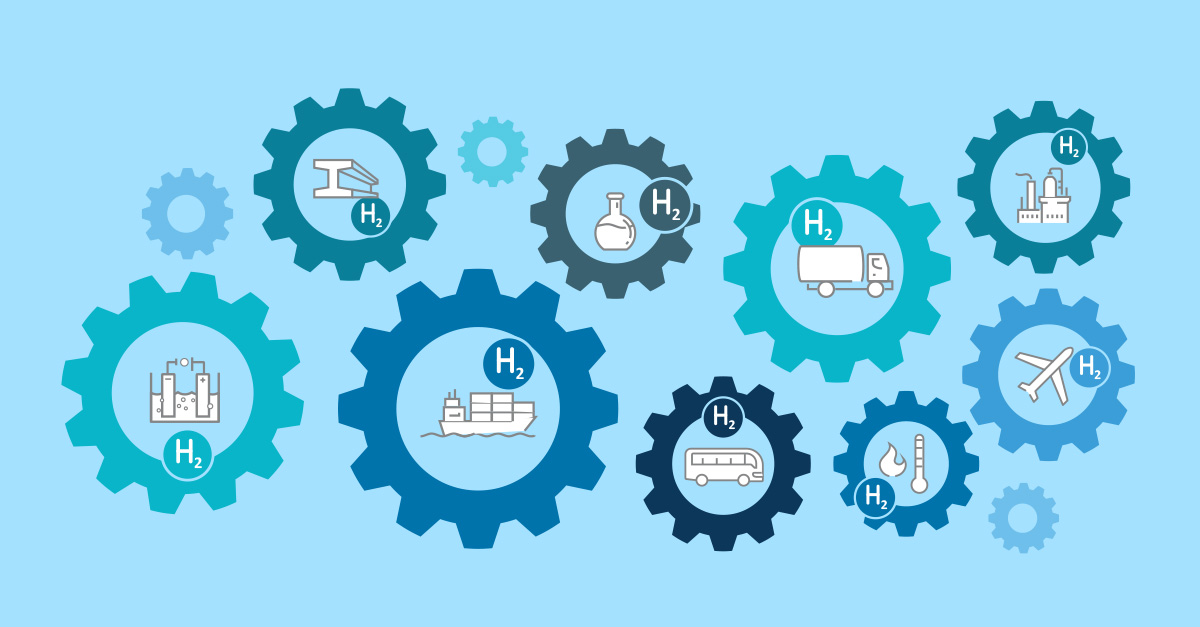 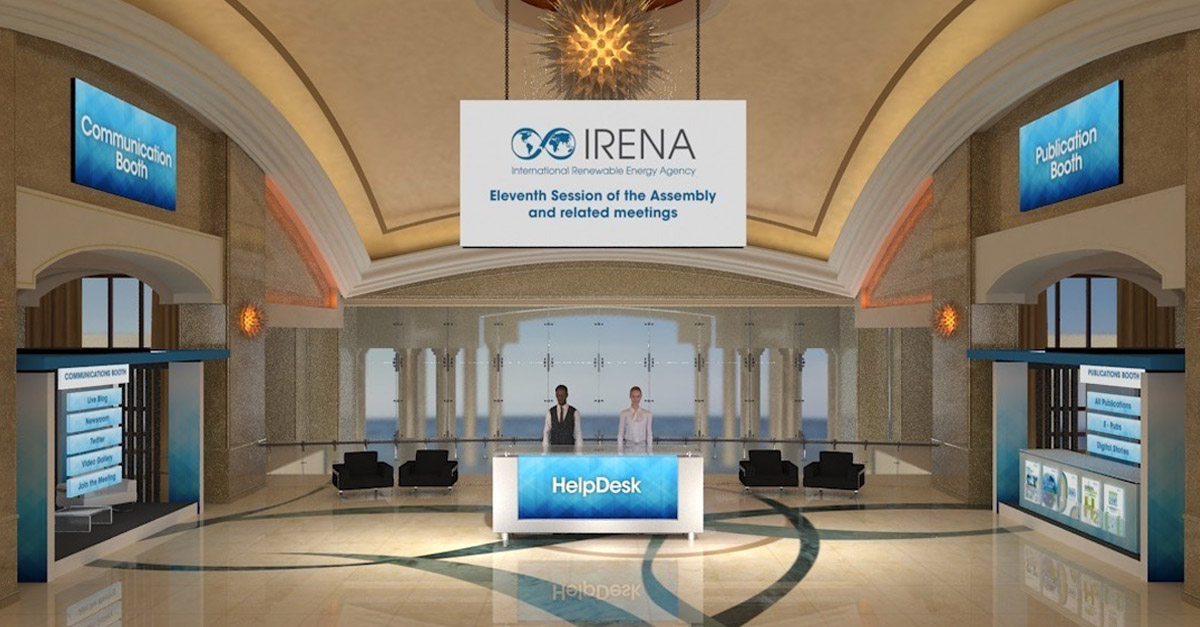