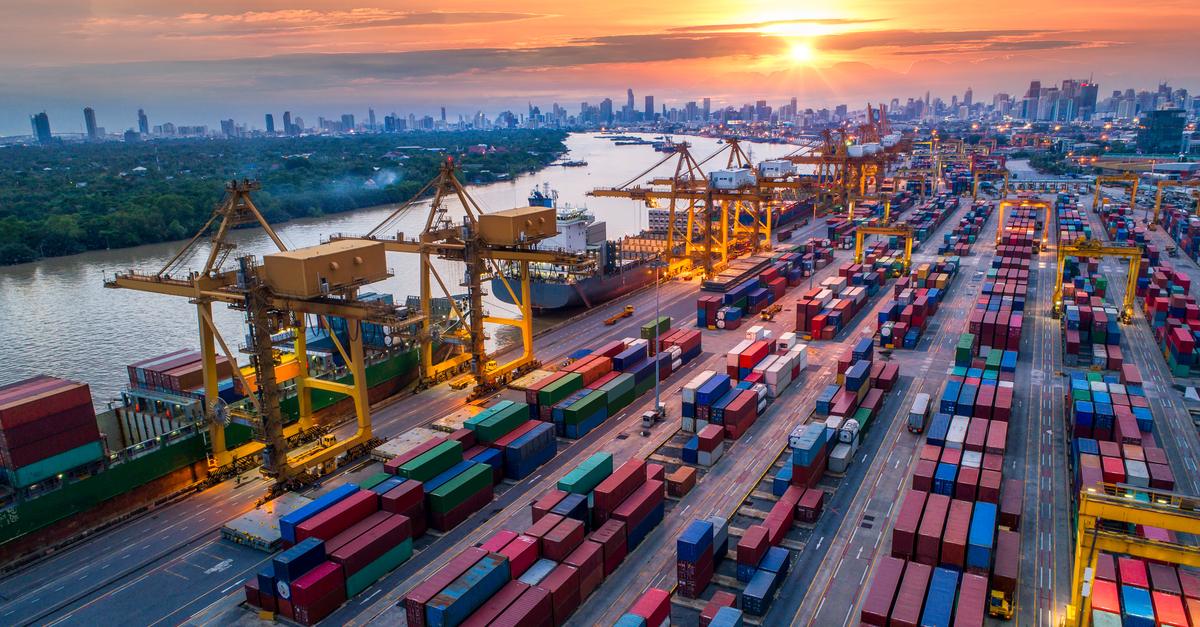 Green hydrogen could advance to a global commodity. It could be traded globally in the same way that gas, oil, and coal are traded today, thereby strengthening energy security and international trade in a cost-effective way. However, hydrogen is not traded across borders in significant volumes today and there is hardly any infrastructure. Enough reason for IRENA members to focus on challenges in developing the infrastructure, technology and certification needed to shape a global green economy.

Opening this week’s Collaborative Framework on Green Hydrogen, IRENA’s Director-General Francesco La Camera underlined the critical role of hydrogen for a net-zero economy in line with IRENA’s 1.5°C scenario. “Our recently released preview of the World Energy Transitions Outlook makes clear that we have to urgently step-up action on all fronts of the energy transition to achieve our climate and sustainable development goals”, he said.

“Green Hydrogen is a critical pillar for decarbonising energy systems”, La Camera continued, “especially for hard-to-abate sectors that cannot be directly electrified. Green hydrogen, in various forms, is easier to transport than electricity over long distances. However, we do not have the necessary infrastructure in place today, and coordinated efforts are needed to unlock this potential.”

IRENA’s topical Collaborative Frameworks aim to deepen the Agency’s engagements with its global Membership as well as all relevant stakeholders to ensure concrete action and progress on key aspects of the energy transition. As IRENA’s World Energy Transitions Outlook preview shows, hydrogen could offer solutions to industry and transport needs that are hard to meet through direct electrification, mitigating 12-26% of CO2 respectively. Hydrogen could account for 12% of final energy in 2050.

Participants from over 50 countries recognised that multiple governments have started to identify their role as hydrogen player from a global trade perspective. Representatives from the European Commission and Morocco, co-facilitators of the platform, provided their lessons learned and best practices during the discussion. At the same time, policymakers confirmed the need to put in place enabling measures, including innovating in improving the technology, financing development of the infrastructure, and building related regulatory and certification elements.

In particular, enabling measures and certification were stressed as indispensable to overcome key barriers for infrastructure. Solutions are needed to address cost recovery, certification of the green hydrogen and commodities, standardization and long-term planning of the scale-up of hydrogen facilities. Also, the need for continued collaboration and partnership development was highlighted. Finally, as there is limited hydrogen infrastructure today, the financing of hydrogen infrastructure would have to grow significantly, participants underlined.

Acknowledging that some of the issues can only be addressed through public-private-partnerships, IRENA will be holding a similar conversation, this time focusing on discussing with the private sector, in a workshop co-organised with the World Economic Forum on 10th June.

The fourth Collaborative Framework meeting in a high-level format is foreseen before COP26 where key next steps to enable the development of green hydrogen infrastructure and related enabling frameworks will be discussed. 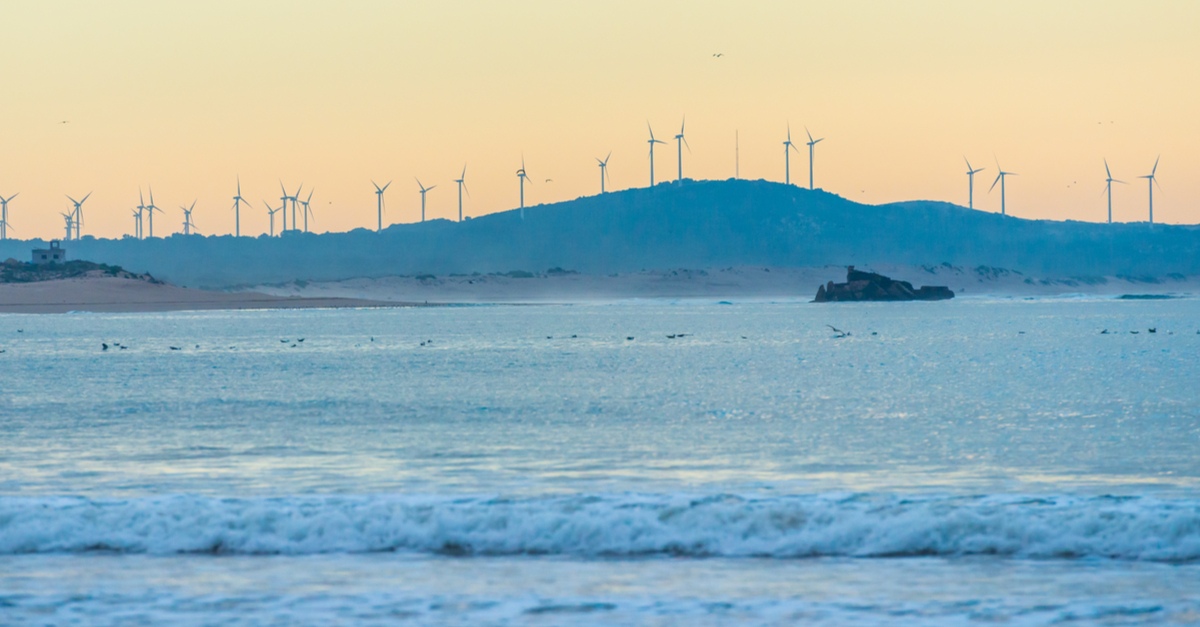 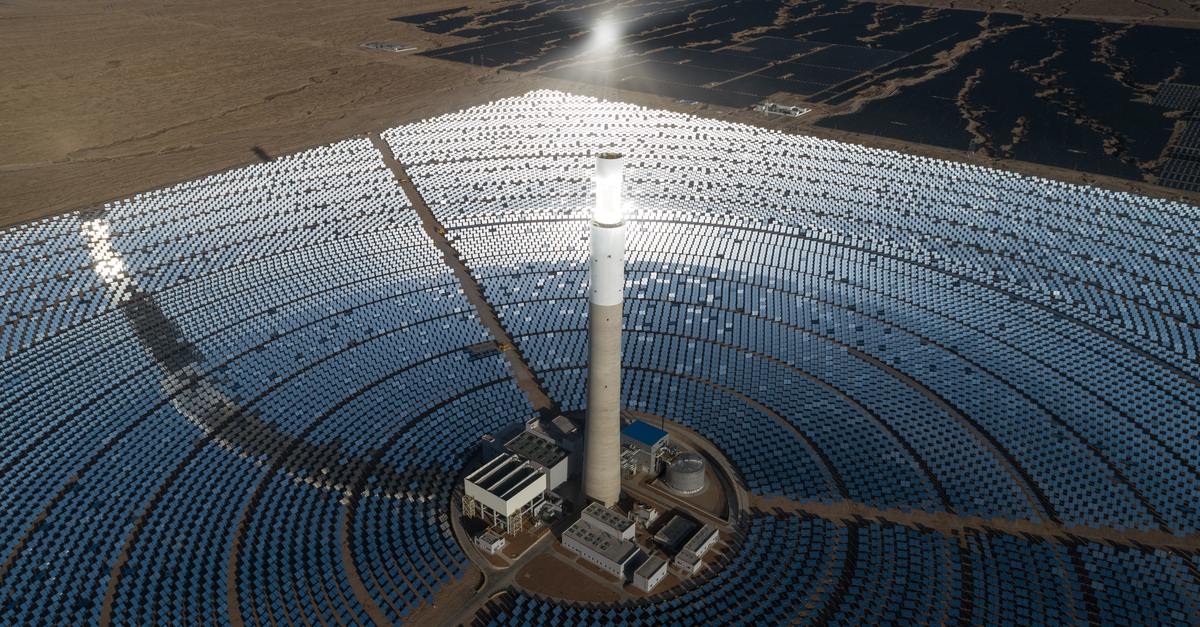 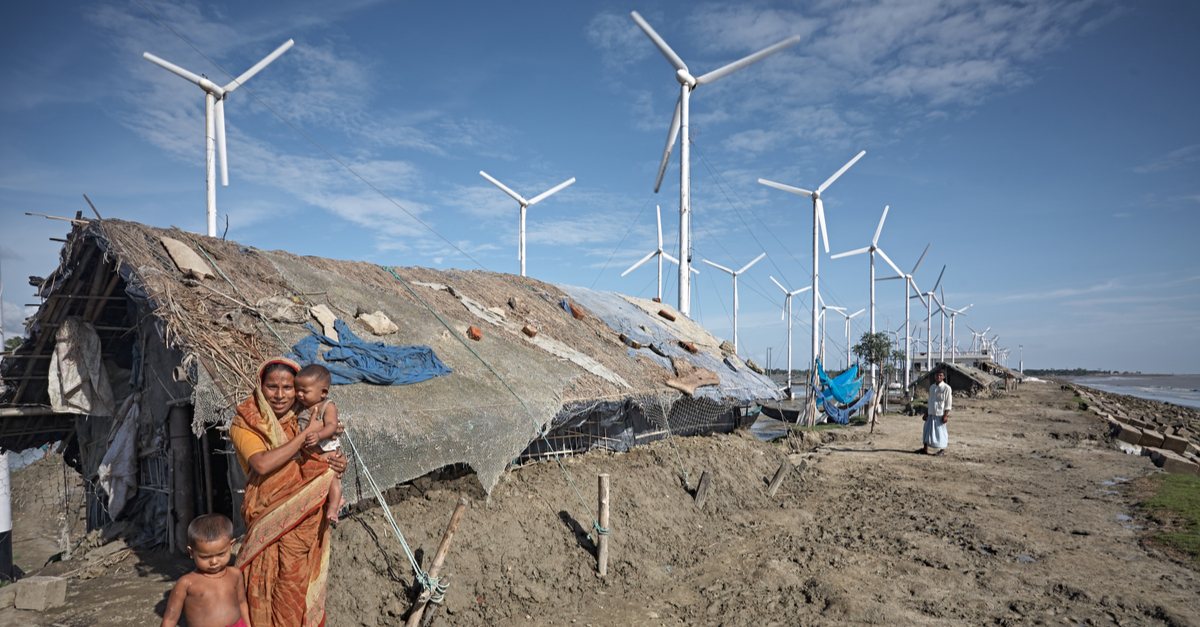