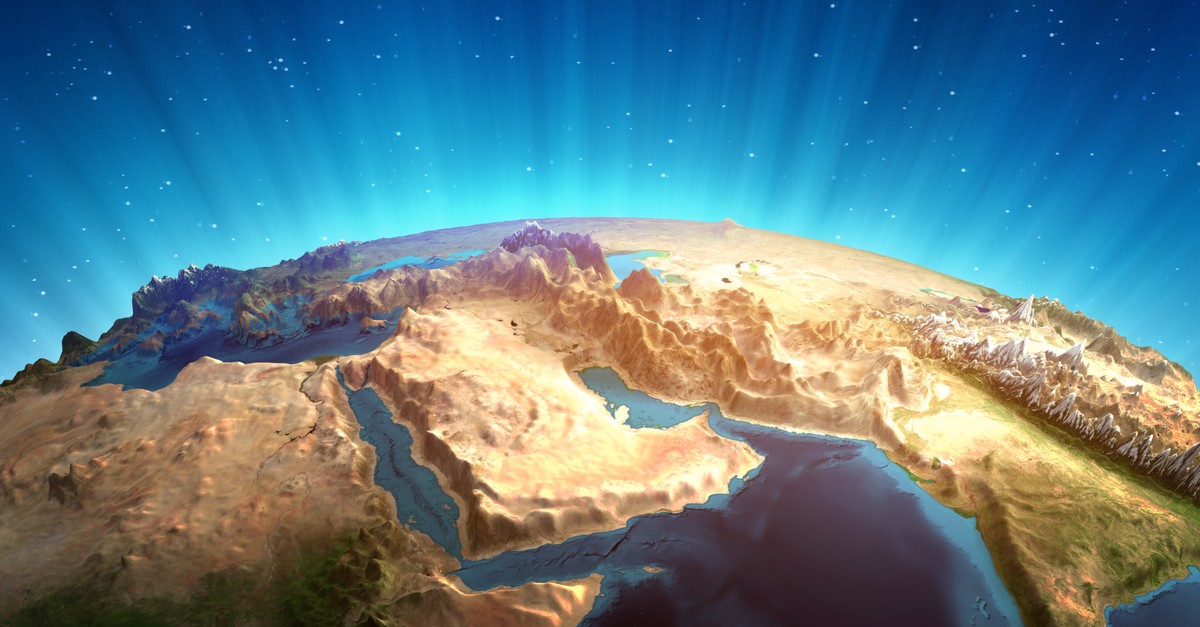 Nine years since the groundbreaking open-source platform Global Atlas was first launched by the International Renewable Energy Agency (IRENA), the Agency has released its most significant update yet.

Speaking at the launch, IRENA Director-General Francesco La Camera said: “I am very pleased that today we are launching the latest and improved version of the Global Atlas platform. This version contains updated renewable resources and supplementary data to effectively map renewable energy potential and prospect areas for project planning.”

The platform aides project planning and development through its country support services. So far, these services have helped 3 regions identify the best areas for project planning, and 13 countries in assessing the viability of over 150 sites for project development. Assessments were conducted across the GCC, Latin America, SIDS and in Sub-Saharan Africa regions.

First launched to chart solar and wind resources data only, the subsequent versions of the Atlas include other technologies such as geothermal, bioenergy, marine, and most recently hydropower. The free tool also offers a series of enhanced features aimed at supporting the work of policy makers, energy planners, project developers, business leaders, researchers, modelers, and educators.

“The mission of the platform at launch was to close the gap between countries with access to the necessary data and expertise to evaluate their national renewable energy potential, and those lacking such information and services,” said Rabia Ferroukhi, Director of Knowledge, Policy and Finance.

“The progress made on the Global Atlas is another reflection of the continuous refinement of IRENA’s initiative to support our members’ request in their transition to a sustainable energy future,” said Rabia Ferroukhi, Director of Knowledge, Policy and Finance.

Mr. La Camera noted the support from the international community in the Global Atlas signals the commitment to increasing the share of renewable energy worldwide. The platform so far has brought together more than 50 highly skilled international institutions as partners and data contributors.

Global Atlas is the largest ever initiative to help countries assess their renewable energy potential, bringing together data and maps from leading technical institutes and private companies worldwide.