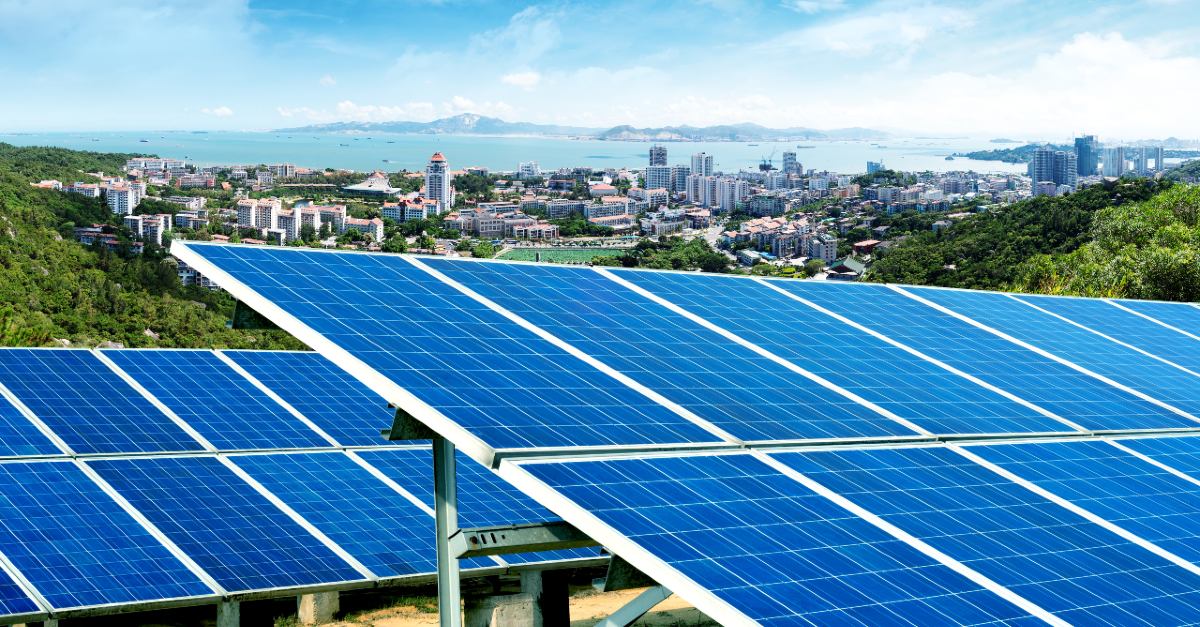 Renewable energy solutions can be the backbone of urban decarbonization efforts, a new report by the International Renewable Energy Agency (IRENA) and the International Climate Initiative (IKI) on the Rise of renewables in cities: Energy solutions for the urban future finds. Responsible for over 70% of total energy-related CO2 emissions, cities are increasingly relevant in addressing climate change, building a climate-resilient urban infrastructure on renewable energy. Home to 55% of the global population today, cities are also the planet’s economic engines, representing 80% of the global GDP. According to the UN estimates, cities will have to accommodate two-thirds of global population in a livable, low-carbon environment by 2050.

Integrating renewables into local energy systems has become part of the transformative action in many cities around the world. Still, their full potential remains untapped. While some 671 cities have set a renewable target and over half of them aim for 100% renewables, most of the cities with targets are in Europe and North America. However, an additional 2.5 billion people are expected to become urban dwellers in the next three decades, 90% of them in Asia and Africa. Yet, cities in these regions are falling behind in renewable target setting, the new report shows, even more so as their energy demand is expected to grow.

Furthermore, the majority of large and mega cities that have set renewable energy targets have pursued only a modest share of renewables in their energy mix. Only the megacity of Los Angeles with 10 million inhabitants has a 100% renewable target set for 2045. Other megacities show much lower levels of ambition, with all but São Paolo and Shenzhen targeting renewable shares below 30%. Only 4 cities in the population range of 5 to 10 million (Atlanta, Barcelona, Madrid and Toronto) and 33 cities in the population range of 1 to 5 million had targets for 100% renewables.

Hydropower, bioenergy and waste-to-energy already play a significant role in urban decarbonization strategies. And the use of solar and geothermal energy in cities is rising while the ability to harness wind power within cities is progressing but remains marginal. In view of the growing cooling demand in Africa and Asia, solar thermal energy in particular has the potential for gradually extending into the cooling sector, tripling from 2 000 to 6 000 terawatt hours by 2050.

The new report highlights the importance of urban planning and developing “smart” grids through innovation and the adoption of enabling technologies such as electric vehicles, energy storage systems and intelligent energy management systems to facilitate the integration of renewables. This also means coupling the power, buildings, transport, heating and industry sectors to achieve higher system efficiency and enhance climate resilience.

For more information, see the Rise of renewables in cities report.