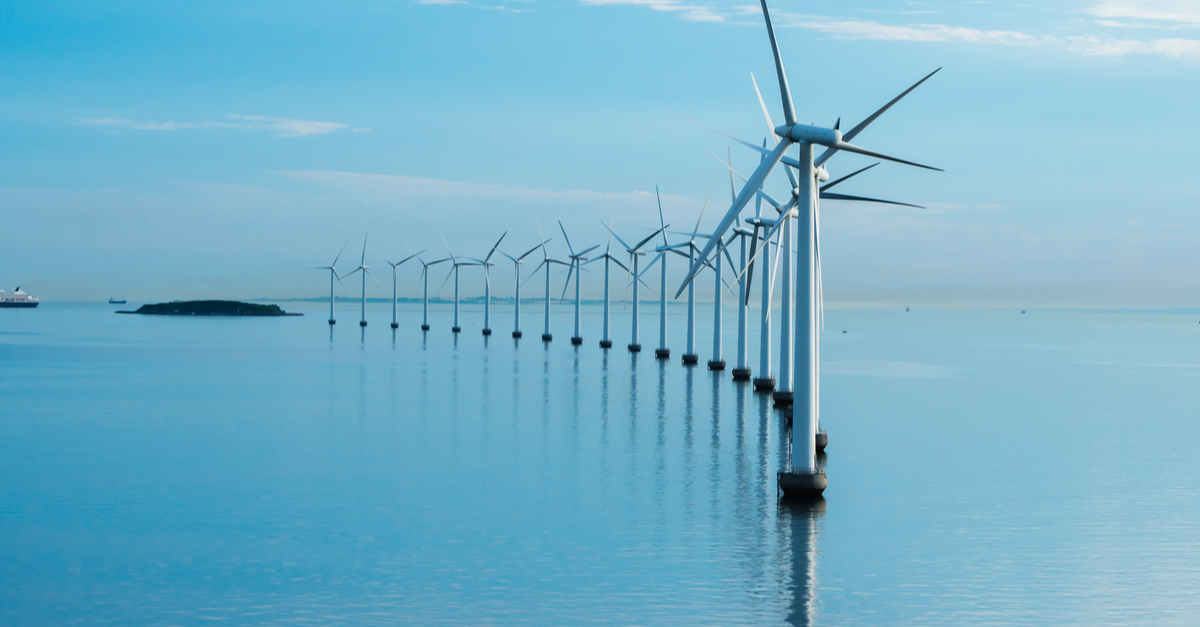 Offshore renewables, including offshore wind, wave, tidal, ocean thermal, and floating solar PV, will witness substantial growth in capacity over the next decade and play an essential role in the global energy transformation. In this context, representatives from 40 countries gathered to identify collaboration areas and agree on concrete actions to accelerate progress and ensure rapid uptake of these promising technologies.

During his welcoming remarks, IRENA Director-General Francesco La Camera stressed offshore renewables' importance in meeting growing energy demands and improving living conditions. “Offshore renewables have the potential to meet more than four times the global energy demand of today, foster a blue economy, and bring socio-economic benefits to some of the most vulnerable areas to climate change such as small island territories and coastal areas,” he said.

Currently, 90% of global installed offshore wind capacity is commissioned and operated in the North Sea and the nearby Atlantic Ocean. Mr. Ben Backwell, CEO of GWEC, attributed the rapid uptake of offshore wind in Europe to regional cooperation on interconnection, marine spatial planning (MSP), and sector coupling in the North Sea. Mr. Backwell highlighted the critical role that the Collaborative Framework can play in fostering similar regional partnerships in other parts of the world.

Representing the ocean energy sector in the Collaborative Framework, Mr. Rémi Gruet, CEO of OEE, suggested that ocean energy will become a game-changer, estimating that the sector can provide more than 1.2 million jobs worldwide by 2050. Mr. Gruet also underscored the predictability of ocean energy, which complements the variable renewable energy sources, as a compelling reason to make wave and tidal energy technologies essential additions to power systems that will be dominated by solar PV and wind.

Members also agreed on 13 topics of focus for the Collaborative Framework, around the areas of technology development, research and innovation, market incentives, and sustainability. The topics include analyses on accelerating technology cost reduction, grid integration, resource mapping, and coupling of offshore renewables with Power-to-X technologies. Participants also indicated the important role of IRENA and the Collaborative Framework in moving a global Offshore Renewables agenda forward in other relevant multilateral venues including the G20 and the COP26.

IRENA Members also agreed on modalities for future meetings under the Collaborative Framework, including the selection of Italy and Tonga as co-facilitators.