2020 was meant to be the “year of climate action,” with more ambitious national climate plans due under the Paris Agreement. While 2020 has so far brought loss and uncertainty with the COVID-19 pandemic being the most urgent threat today, it cannot be forgotten that climate change remains the biggest long-term threat to humanity and the planet. As the lead of the energy group within the UNFCCC’s multi-stakeholder climate action effort, IRENA worked on the development of Climate Action Pathway for Energy, placing energy transitions as a critical solution for a post-COVID-19 green recovery and decarbonisation of the sector by mid-century.

To better connect the work of governments with the collaborative actions taken by cities, regions, businesses and investors, nations decided to appoint two High-level Champions representing the current and incoming COP Presidencies. Initiated by the champions during COP25, Climate Action Pathways outline the longer-term vision for a 1.5°C climate-resilient world and set out actions needed to achieve it. Non-party actors including IRENA have shared their views and insights on short-, medium- and long-term action plans to reach the 1.5°C climate objective, covering different sectors of the global economy including energy.

“The importance of the Pathways is the number”, said COP25 champion Gonzalo Muñoz in an interview with IRENA. “It is about positioning the 1.5 degree in the centre. We are sending a political message to the world and to the Parties that we can work together and impact their work positively.” Nigel Topping, champion of the incoming COP26 added: “We are trying to create a normative scenario which more and more people commit to. And that is really a lot of what IRENA has been doing and why it is so great to have you leading on the energy track. And now we have to work on bringing in everybody else.” In this context, IRENA, with its global membership, serves as a platform for international cooperation and focal point for energy transitions.

To build momentum for concerted global climate action ahead of COP26, dedicated Race to Zero Dialogues will take place from 9-19 November. “Number one objective of the Race to Zero is to send the loudest possible message from non-state actors”, Nigel Topping highlighted. “The loudest possible message to state actors and national governments that the whole of society is committing to zero.” And Gonzalo Muñoz added: “There is a big need for the mobilization of non-state actors”, “Non-state actors have to consider COVID-19 in the recovery plans to build back better. This unprecedented crisis shows an unprecedented opportunity and I believe that the renewable energy sector is the frontrunner in that aspect.”

Race to Zero aims to mobilise actors outside of national governments to join the Climate Ambition Alliance which was launched during the 2019 Climate Action Summit convened by UN Secretary-General Antonio Guterres. So far, the Race to Zero Campaign mobilises a coalition of leading net zero initiatives, representing 452 cities, 22 regions, 1101 businesses, 45 of the biggest investors and 549 universities. These actors join 120 countries in the Climate Ambition Alliance, committed to achieving net-zero carbon emissions by 2050. Collectively, they cover nearly one quarter of global CO2 emissions and more than half of global GDP. 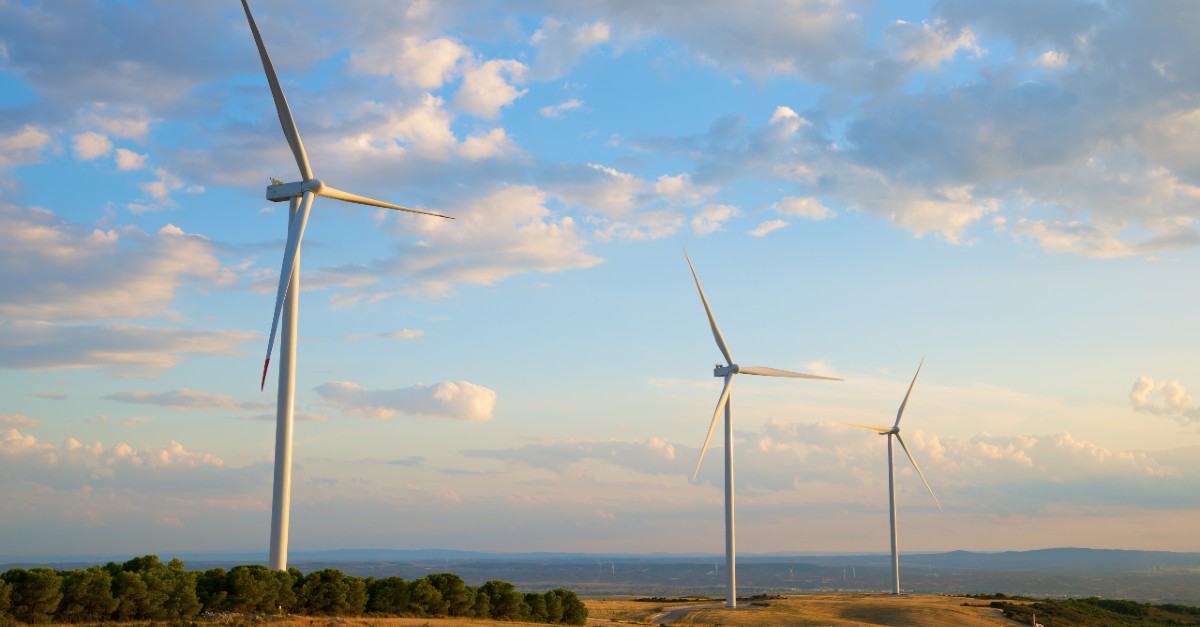 IRENA and GWEC Enhance Cooperation to Scale Up Renewables Globally 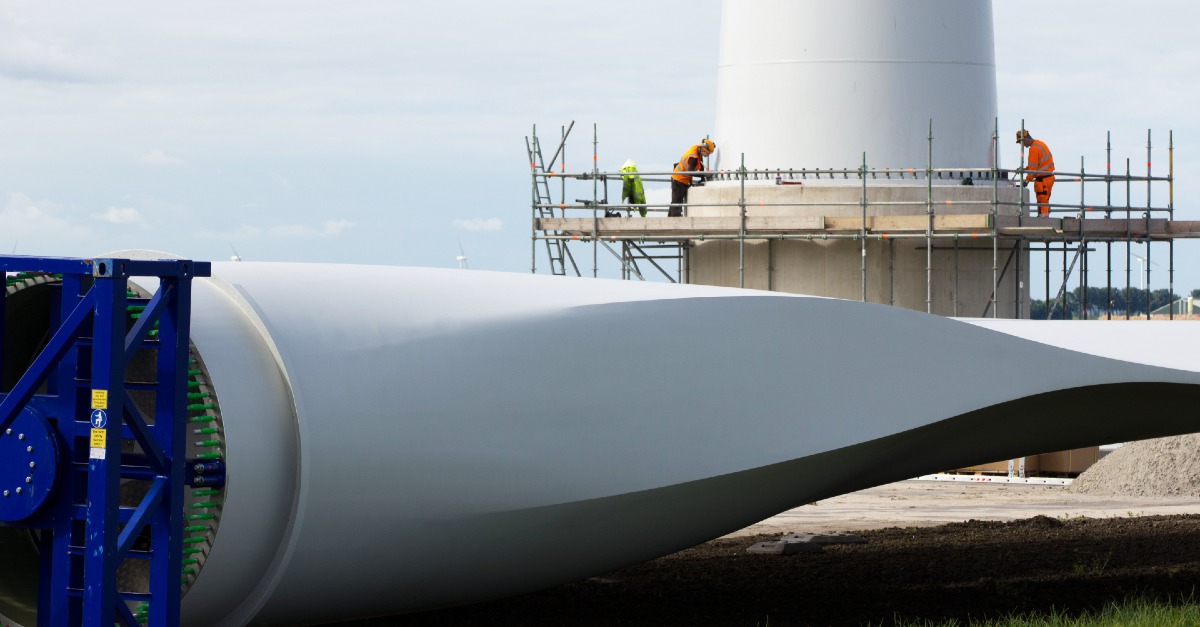 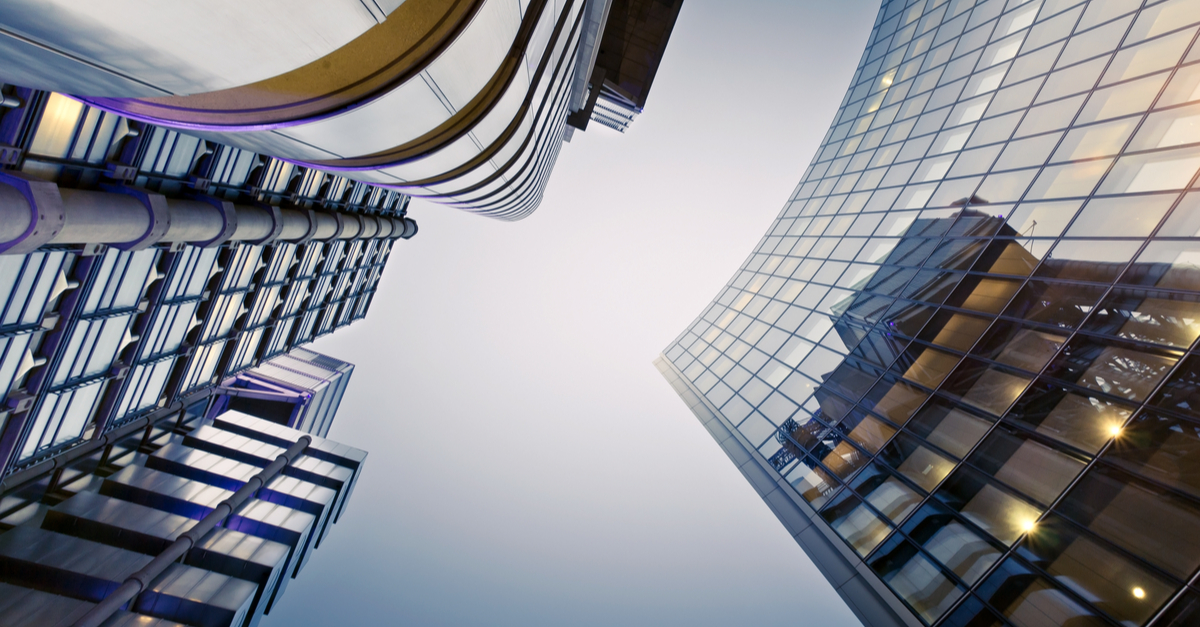