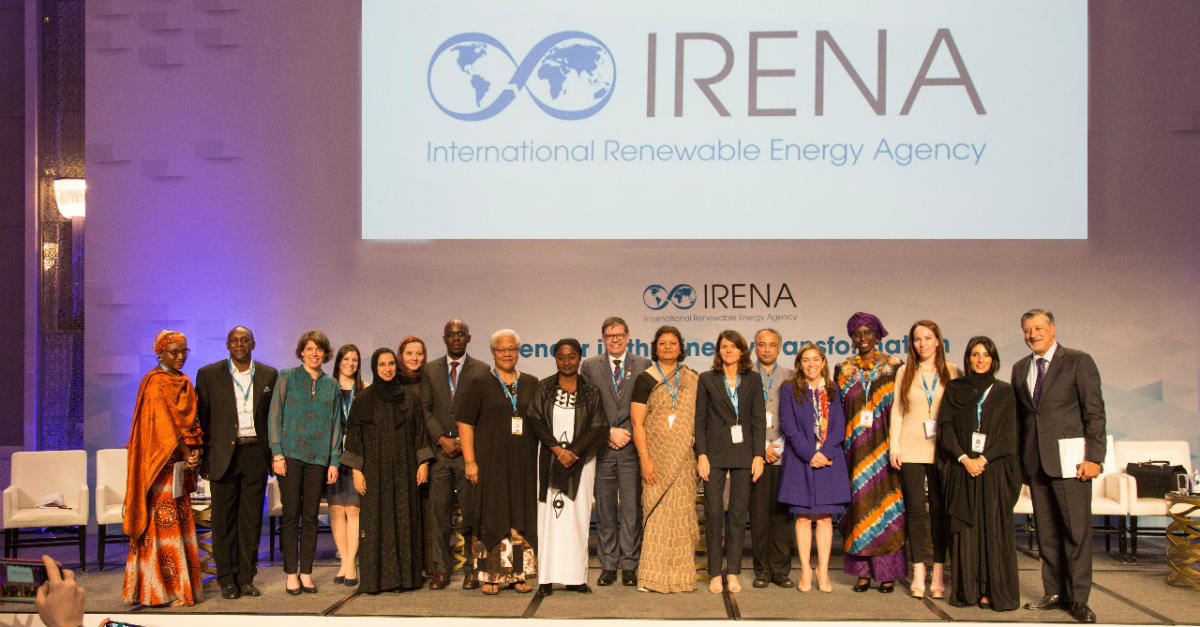 Women represent 32% of workers in renewables, a new survey and analysis conducted by the International Renewable Energy Agency (IRENA) reveals. This compares to 22% reported in traditional energy industries like oil and gas and over 48% in global labor force participation. IRENA’s report Renewable Energy: A Gender Perspective highlights significant opportunities for a greater gender balance in the global energy transformation. Based on responses from nearly 1500 participants in 144 countries, this new study is one of the largest surveys conducted on gender in renewable energy to date. It was presented to IRENA Members during a Special Evening Event at the 9th Assembly taking place in Abu Dhabi from 11-13 January 2019.

The global energy landscape is witnessing a rapid and wide-ranging change driven by an unprecedented growth of renewables. This transformation enables an array of social and economic benefits, including growing employment. IRENA estimates that the number of jobs in the sector could increase from 10.3 million in 2017 to nearly 29 million in 2050. The renewable energy sector offers diverse career opportunities along the value chain, requiring different skill sets and talents. The greater participation of women would allow this rapidly growing sector to draw on untapped female talents while ensuring the socially fair distribution of socio-economic opportunities of the global energy transformation.

Adopting a gender perspective to renewables development is important to ensure that women’s skills and views are part of the growing industry, participants in the survey recommend. Responses show that 75% of women, but only 40% of men, perceive the existence of barriers to women’s entry and advancement in the sector. The survey shows a similar gap about wage equity along gender lines: 60% of male respondents assume pay equity between women and men versus only 29% of female respondents. “Woman are often offered positions and say no because they believe they cannot do it”, said María Fernanda Suárez, Energy Minister of Colombia, encouraging woman to be bold. “We tell employers to employ women,” agreed Habiba Ali, CEO of Sosai Renewable Energies in Nigeria, "and we tell woman to stand up and say: I can do it." Fiame Naomi Mata'afa, Deputy Prime Minister of Samoa, confirmed, “Gender equality is about social attitude. If this doesn’t change, nothing will move on”. Full support to gender equality in business by Harish Hande, Co-Founder of Selco India, “the fact that we are talking about gender in 2019 is shameful.”

Greater gender diversity brings substantial co-benefits, the survey finds. Mainstreaming gender perspectives, adopting gender-sensitive policies and tailoring training and skills development can help increase women’s engagement and ensure that women’s perspectives are fully articulated. Speaking at the Evening event, Gauri Singh from the Public Health & Family Welfare Department at the Renewable Energy Corporation in Madhya Pradesh agreed, calling on communities to empower woman. “We need clear and equal rules”, added Gabriela Cuevas Barron, Senator from Mexico and President of the Inter-Parliamentary Union (IPU). “We have to set up an ecosystem that allows woman to combine the professional with family life.”

Women bring new perspectives to the workplace and improve collaboration, while increasing the number of qualified women in an organisation’s leadership yields better performance overall. In the context of energy access, engaging women as active agents in deploying off-grid renewable energy solutions is known to improve sustainability and maximise the socio-economic benefits. “We don’t achieve our sustainable energy for all agenda if we don’t advance on gender balance”, Sheila Oparaocha, International Coordinator and Programme Manager at ENERGIA Hivos reminded, suggesting to “start building the business case.”

IRENA’s survey reveals that modern energy access reduces drudgery, improves well-being and frees up time for women and girls to seek an education and engage in income-generating activities. Women are ideally placed to lead and support the delivery of off-grid energy solutions, especially in view of their role as primary energy users within the household and their social networks. Actively engaging women in deploying off-grid renewable energy solutions requires a particular focus on training and skills development, followed by access to finance and mainstreaming gender in energy access programmes, according to the survey respondents. The socio-economic dividends of gender mainstreaming are immense; with several examples covered in the report suggesting improvements in women’s self-perception and empowerment within the community.

During the evening’s panel discussion, Kudakwashe Ndhlukula, Executive Director from the Southern Africa Centre for Renewable Energy and Energy Efficiency added that “from a renewables-side, we traditionally see women as victims. Now, we focus on ensuring that the benefits are shared equally.” Shawn Tupper, Associate Deputy Minister from Natural Resources Canada confirmed that new and 160th Member of IRENA intends to advance the gender agenda Internationally together with its partner. 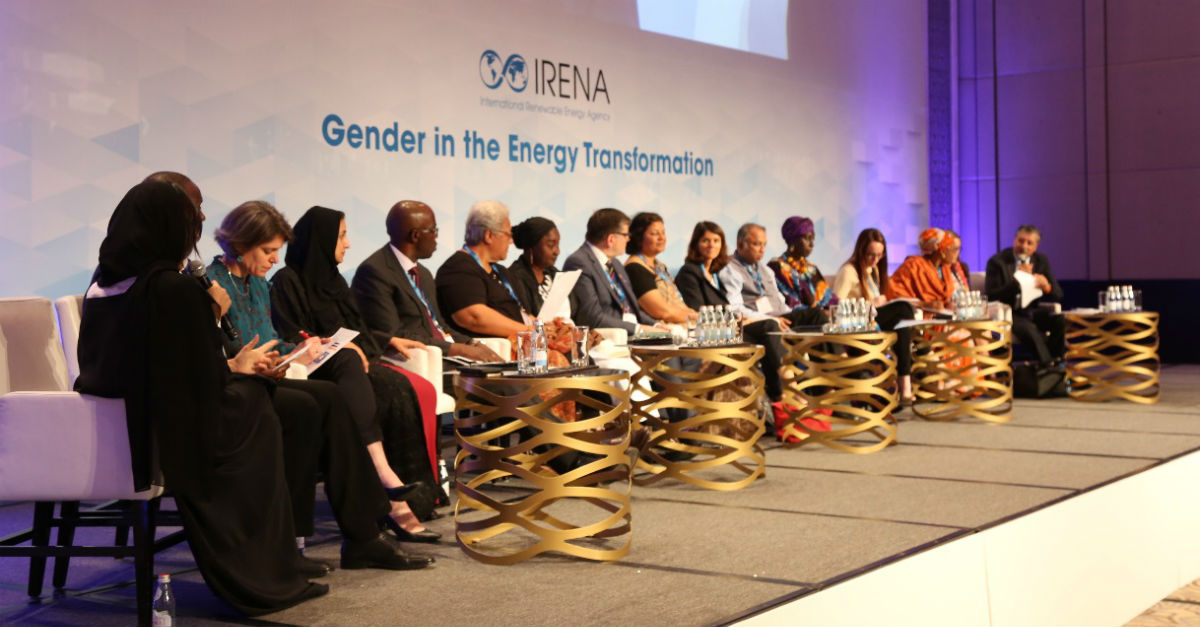 While the 2030 Agenda for Sustainable Development specifically dedicates one goal to gender equality, detailed information related to gender equality in the renewable energy sector remains sparse. Renewable Energy: A Gender Perspective aims to contribute to filling this knowledge gap. Findings from the survey offer a glimpse into the current status of women’s participation in the sector and provide insights on what measures are needed, and by whom, to “engender” the energy transition.

During the ninth IRENA Assembly, a Statement on Gender and Renewable Energy was issued.
Share: 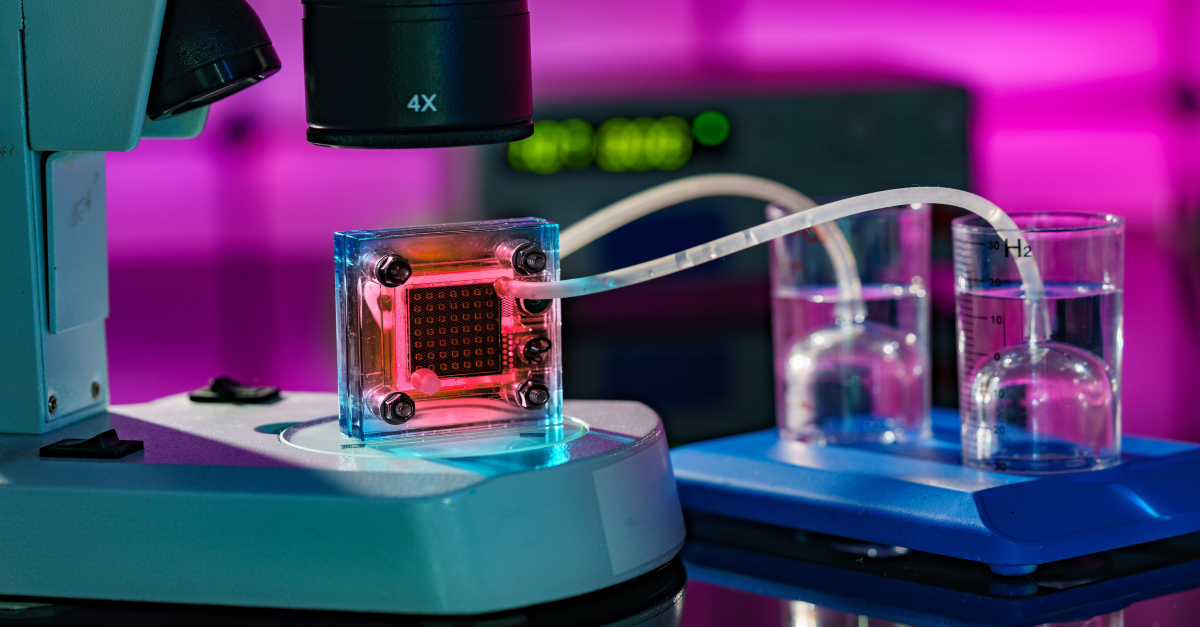