IRENA points to offshore energy benefits for economies at G7 Compared to other renewable energy technologies, offshore wind still makes up a small part of global power generation. Today, there is slightly less than 19 gigawatts of installed offshore capacity, two-thirds of which is generated by G7 countries. Indeed, the offshore wind sector has so far been a largely European affair. The ten largest sites in terms of capacity are all located in Europe. The United Kingdom and Germany are pioneers in the sector, and today provide over 90% of the G7’s wind power generation.

But the global growth trend is impressive: Costs have been falling rapidly and are expected to decline by a further 30% by 2030, leading to an expected growth in installed capacity to 128 gigawatts by 2030 and 521 gigawatts by 2050. Investments in offshore wind could reach 350 billion USD by 2030 and potentially 1.47 trillion by 2050.

IRENA Director-General Adnan Z. Amin said: “Offshore power has wind in its sails as it has now developed into a commercially mature technology. If growth trends continue along with more enabling regulatory environments and standardisation it will be key for global efforts to decarbonise the energy sector and meet climate objectives. G7 countries have an opportunity to demonstrate leadership by further accelerating the development of offshore renewables, while reaping its socio-economic benefits.”

Prices awarded in auctions in 2016 and 2017 for projects that will come online by 2020-2022 range from USD 0.06 to USD 0.10 per kilowatt-hours. This steep decline in costs is driven by lower capital costs, technological innovations, and economies of scale. In G7 countries, auctions have become the policy instrument of choice for the deployment of offshore wind, and the numbers suggest that this is also contributing to declining costs.

Overall, accelerating the deployment of renewable energy would significantly stimulate economic activity additional to the growth that could be expected under a business as usual approach. IRENA’s Global Energy Transformation: A Roadmap to 2050 concludes that a growth of the global share of renewables in total primary energy supply to two-thirds by 2050 would increase global GDP by an amount of USD 52 trillion while creating approximately 19 million new jobs in renewable energy, energy efficiency, and grid enhancement.

Global Energy Transformation: A Roadmap to 2050 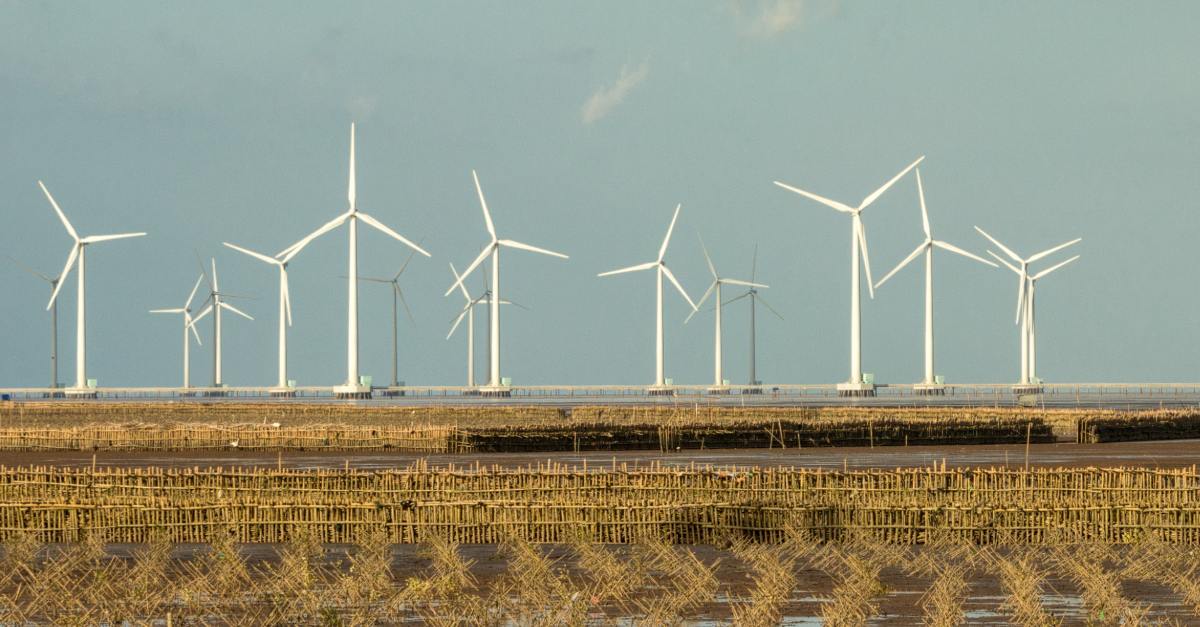