A Just and Fair Energy Transition: An opportunity to tackle climate change and create prosperity 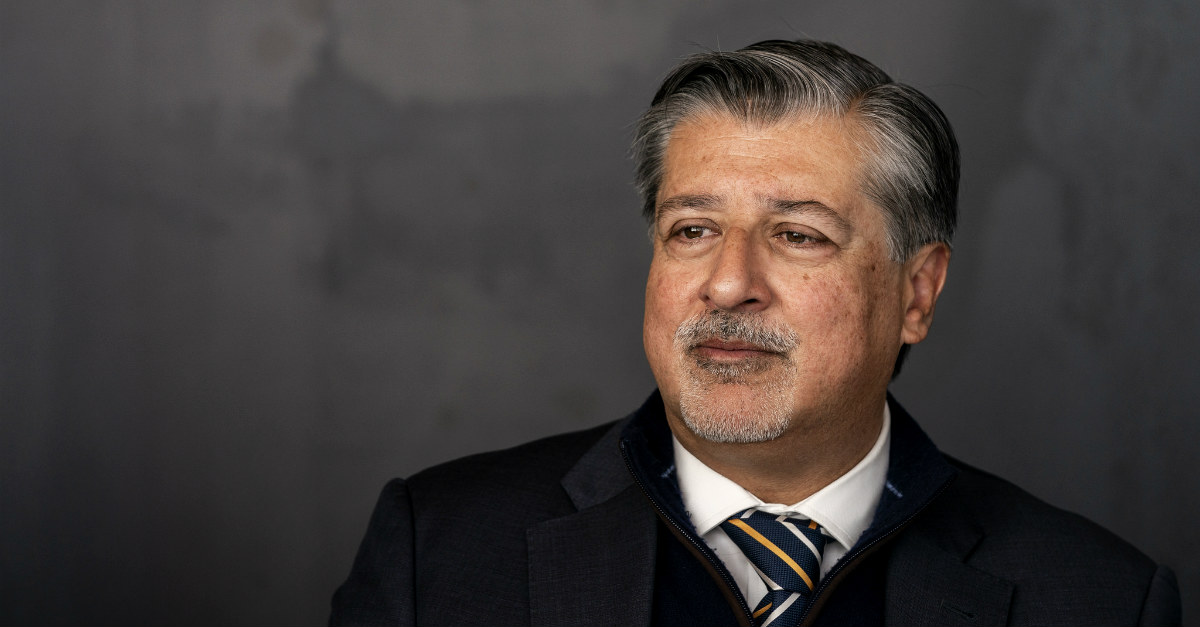 Holding the UN climate conference COP24 in Katowice sends a strong signal as it provides the international community with an opportunity to learn from an on-going energy transition in a traditionally fossil-fuel intensive region. At the same time, it reminds us of the imperative of a just energy transition on our pathway towards a climate-safe future.

The global energy landscape is truly witnessing rapid and wide-ranging changes driven by an unprecedented growth of renewables. Last year alone, a record-breaking 168 gigawatts of renewable energy capacity was added globally, making it the sixth year in a row in which new power generations from renewables outpaced conventional sources including from coal.

Renewable energy is driving an energy transformation that is creating new socio-economic opportunities for countries, regions and local communities across the world. It is also key to address climate change, which is becoming ever more urgent. The widely cited recent Special Report on Global Warming of 1.5°C by the UN Intergovernmental Panel on Climate Change (IPCC) urges for a rapid scaling-up of renewables to avoid irreversible climate impacts.

Poland has a vast potential of renewable energy resources, such as biomass and wind energy, and is therefore well positioned in this changing landscape. Countries that lead this transformation will also be the ones to reap most of its benefits. While coal fuelled an intensive industrialisation in the 18th century, wind energy could become a new point of industrial departure for Poland. The launch of a parliamentary commission on offshore wind as well as the most recently announced plan by Polish authorities to develop 8 gigawatts of offshore wind by 2030 point in this direction.

Beyond the strong business case, growing the offshore renewable energy sector will create jobs and revenue in communities across the country. The development of a typical 500-megawatt offshore wind farm requires around 2.1 million person-days of work. A wide range of skills are needed for the successful completion of such a project, from planning, procurement, manufacturing, transport, installation and grid connection as well as operation and maintenance. Jobs which puts countries like Poland in a favourable starting position as it can build on solid local manufacturing capacity.

To put this in concrete numbers in the Polish context, the development of 6 gigawatt of offshore capacity in Poland could create more than 75 000 new jobs and contribute about PLN 60 billion to the economy, according to a study by McKinsey. Developing wind farms in Poland could also increase demand for products from many Polish companies, thereby reviving industries in regions such as Upper Silesia.

It is encouraging to see that Poland is beginning to tap into its enormous wind energy potential, especially in the Polish Baltic Sea, by boosting its existing offshore wind supply chain. It is also already leveraging its local industry to serve the nearby North and Baltic Sea markets, mainly in territorial waters of Germany and the United Kingdom.

Overall, shifting the global energy system to renewables would grow the world economy by one per cent till 2050, translating into a cumulative gain of more than USD 52 trillion. IRENA also estimates a total of 29 million jobs in renewables by 2050. With 500 000 new jobs, more jobs were created in renewables 2017 than in all fossil fuel technologies combined, surpassing the 10-million-benchmark for the first time. If we add social welfare benefits like better health, air quality and reduced pollution, potential gains more than outweigh additional costs.

However, to ensure that costs and benefits are fairly distributed, the on-going, large-scale global energy transformation has to be accompanied by policies enabling a just transition. A just transition must create alternatives to people and regions trapped in fossil fuel dynamics through new economic opportunity, education and skills trainings and adequate social safety systems. Governments and local authorities will have to engineer new job opportunities for job losses caused by replacing fossil fuels with climate-safe power sources. With its ambitious plans to accelerate offshore wind energy, Poland is sending a powerful signal to other countries not only in Central and Eastern Europe but also to the rest of world that moving forward on renewables makes economic sense and can be designed in a socially just way.

Far from having to choose between mitigating climate change and economic growth, it is more evident than ever that an opportunity exists to ramp up renewable energy technologies, decarbonize economies and shift the global development paradigm to one of shared prosperity.

This piece was published in Polish by Wirtualny Nowy Przemysł on 13 December 2018.