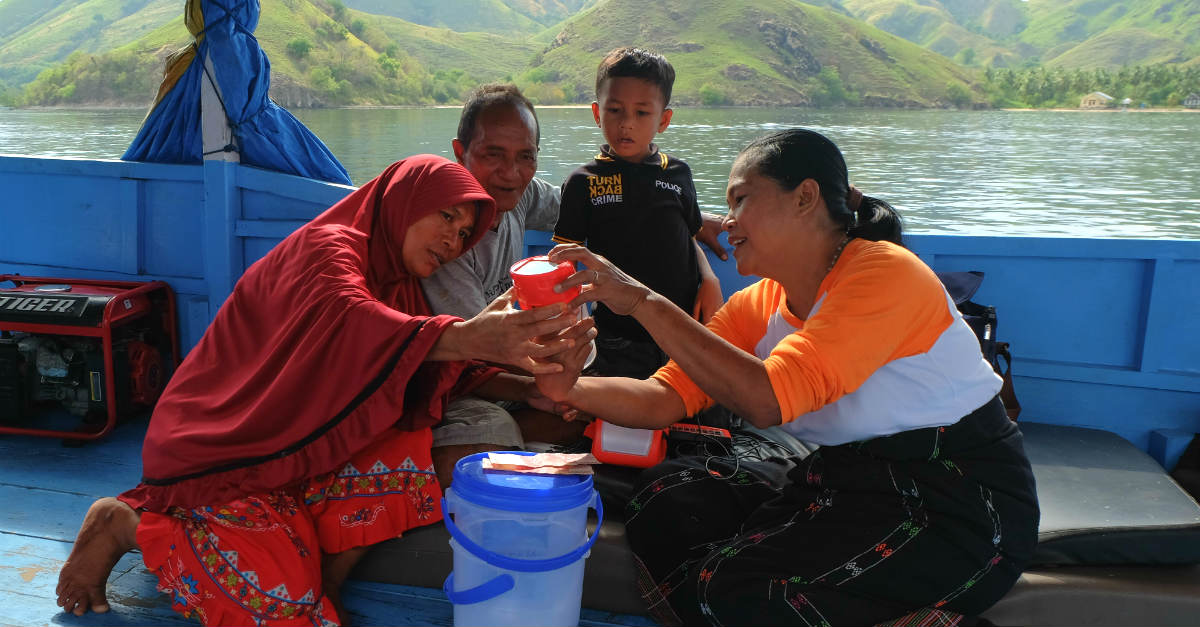 About a third of Indonesians, roughly 80 million people, live without electricity and many more with only unreliable access. In the country’s eastern Solor archipelago, a programme is looking to tackle this issue with an innovative approach, by empowering women with renewable solutions for rural and remote communities.

“In rural Indonesia, energy poverty affects men and women differently and there is a clear and important intersection between energy access and gender equality,” says Sergina Loncle, the Communications Manager at Kopernik, a non-profit organisation headquartered in Indonesia. “Although women have been traditionally restricted from access to information, assets and resources, in many cases they generally are the decision makers on energy issues at the household level, which makes the inter-linkages between energy and gender more pronounced.” 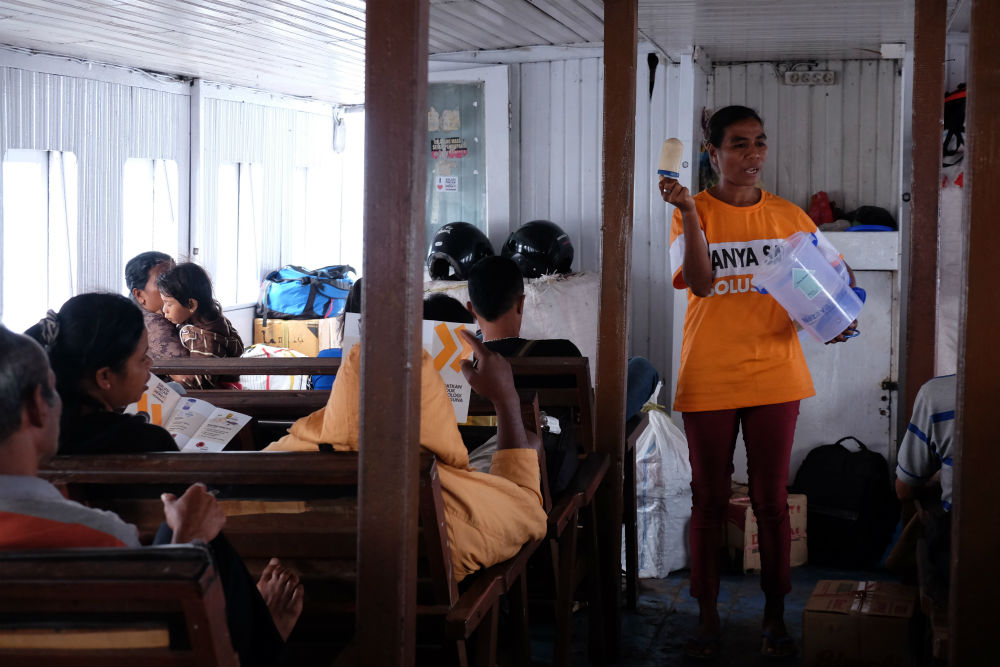 Kopernik believes that empowering women to become micro-social-entrepreneurs will help boost incomes and make clean energy technologies available in off-grid communities. To support this, the organisation launched Wonder Women, or in Indonesian, Ibu Inspirasi, which literally means inspirational women and mothers, says Loncle. The Wonder Women programme gives Indonesian women solar technologies on consignment and shares a margin on every sale — boosting the  ability of women to support their families, helping to reduce the problems associated with inadequate and dangerous energy technologies, and improving the quality of life within the community.

A Kopernik survey suggests the programme is working. Reports show that after 12 months 26% of ‘Wonder Women’ know how to run a business and 21% become more empowered within their families — taking on a greater role in household decision making. Almost half of the survey’s respondents perceived an improvement in their self-status and 19% have increased their empowerment within the community.

Women in the programme are inspirational figures in their villages as they help make clean energy technology available to friends, relatives and neighbours, explains Loncle. Wonder women often become a pillar of support and inspiration for other women in the village, encouraging them to join the programme or support other business ventures.

“I am grateful because people in my community now use affordable, clean energy technologies,” says Maria Nogo, a Wonder Woman in Larantuka, East Flores who has been a part of the programme since March 2015. “By becoming a Wonder Woman, besides saving money, I also have opportunities to introduce these technologies to the people in my community, so I can support them to have a better life.” 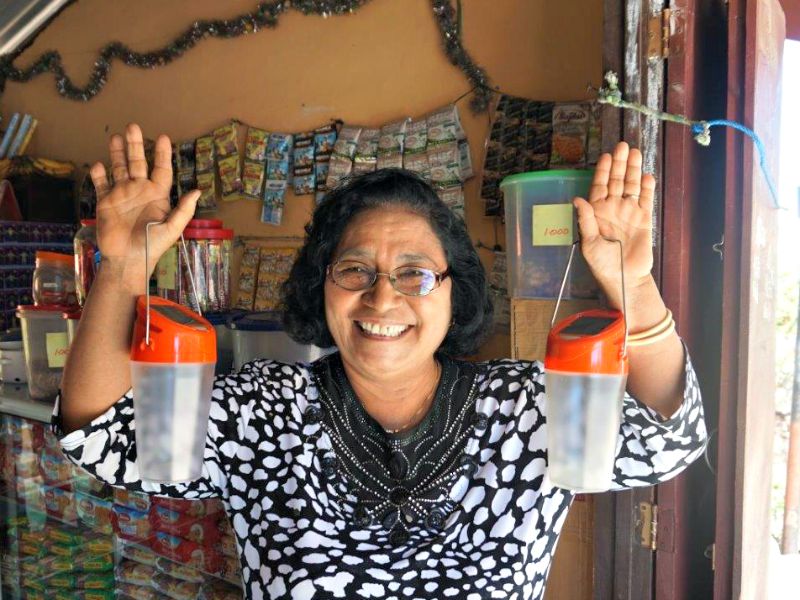 Maria Nogo, better known as 'Mama Mia', from Larantuka, East Flores, has been a part of the Wonder Women programme since March 2015. Photo credit: Kopernik

A better life with renewables

In its market analysis for Southeast Asia, IRENA supports the Wonder Women programme and advocates for the host of socioeconomic benefits renewables bring to Indonesia and the countries in its region. IRENA shows that renewable energy solutions can reduce fuel expenditures — which drains the limited resources of the poor — and decentralised renewable energy access can substantially reduce poverty by empowering individuals and communities to gain control over their energy supply and reduce their energy spending.

“Over 206,000 Indonesians are directly employed in the renewable energy sector, but there is growing body of evidence that renewable energy solutions support income generation and job creation beyond the energy supply chain,” says Rabia Ferroukhi, Head of IRENA’s Policy Unit and Deputy Director of its Knowledge, Policy and Finance Centre. She says renewables enable technologies that contribute to improved health, access to education, clean water and good nutrition, and can increase economic productivity.

“In remote and rural areas, like those found in Indonesia, renewables are not only the most cost-effective way to provide energy access, they’re a reliable way to support social services and economic development, and that’s a strong reason for governments in the region to support programmes like Wonder Women,” Ferroukhi adds. 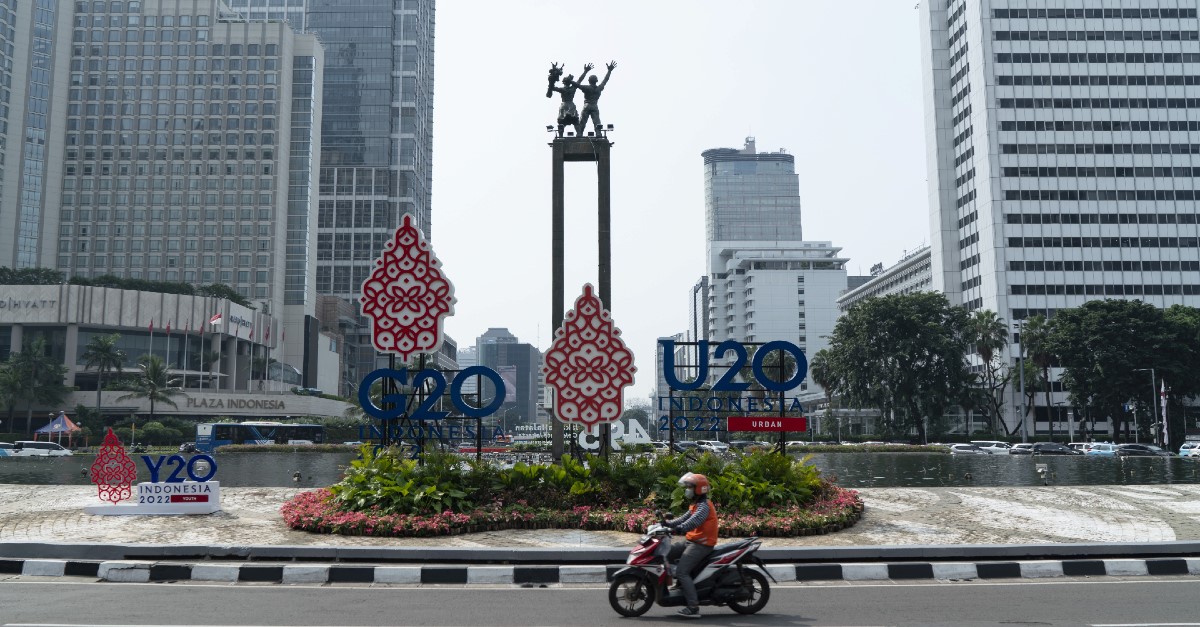