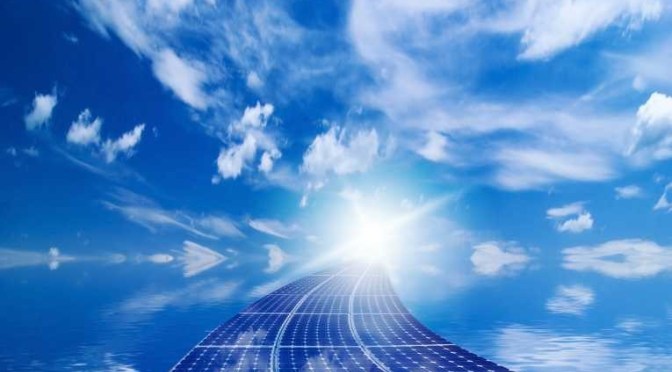 Less than 2% of today's global electricity is generated by solar photovoltaics (PV), but this is set to change. According to an IRENA report released today at InterSolar Europe, this figure could grow to 13% by 2030. Letting in the Light: How Solar Photovoltaics Will Revolutionize the Electricity System finds the solar industry is poised for massive expansion, driven primarily by cost reductions. It estimates that solar PV capacity could reach between 1,760 and 2,500 gigawatts (GW) by 2030, up from 227 GW today.

“Recent analysis from IRENA finds that cost reductions for solar will continue into the future, with further declines of up to 59% possible in the next ten years. This comprehensive overview of the solar industry finds that these cost reductions, in combination with other enabling factors, can create a dramatic expansion of solar power globally. The renewable energy transition is well underway, with solar playing a central role.” IRENA Director-General Adnan Z. Amin 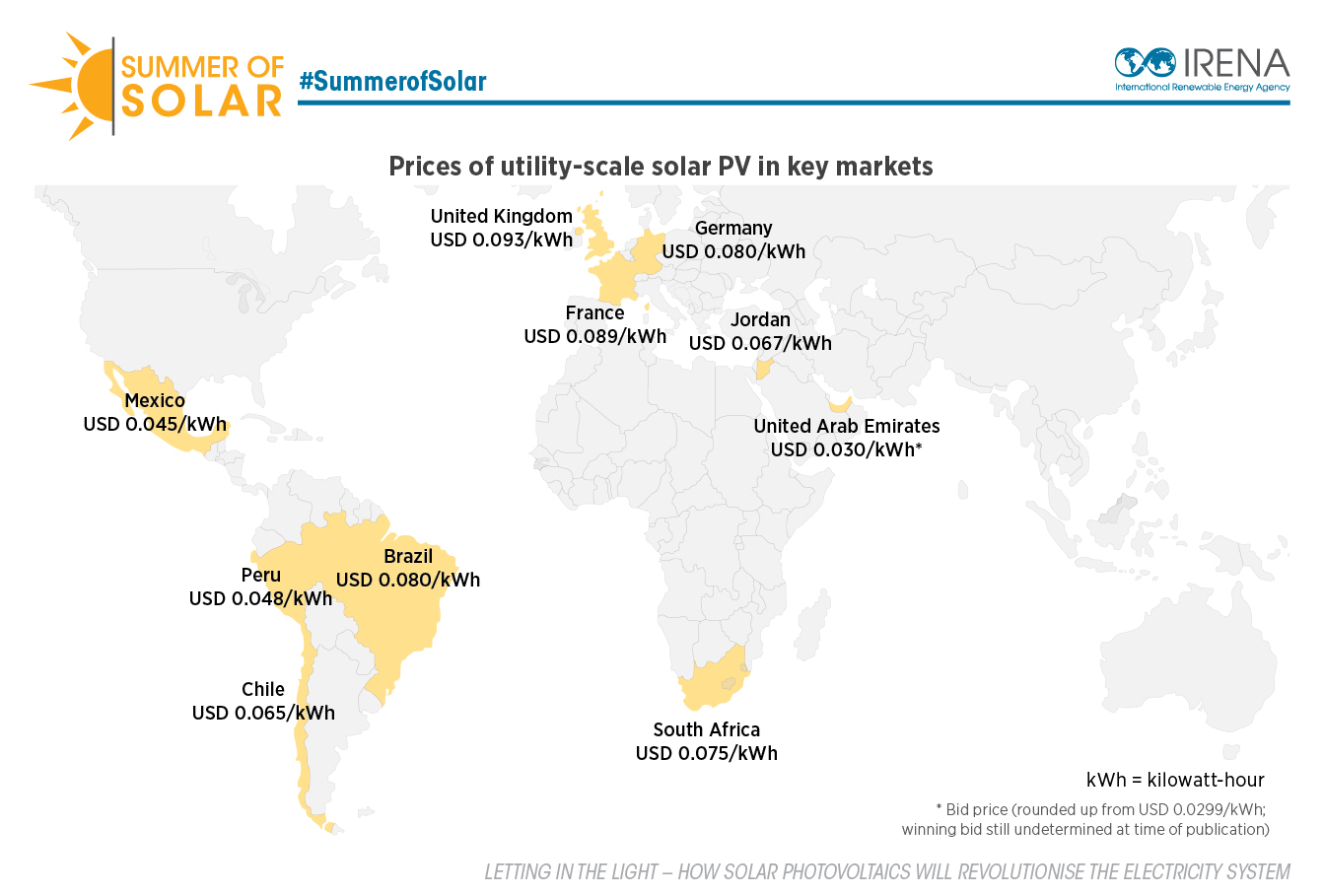 Reaching a 13% share of global electricity by 2030 will require average annual capacity additions to more than double for the next 14 years. The report highlights five recommendations that can help achieve this increase including: updated policies based on the latest innovations; government support of continued research and development activities; creation of a global standards framework; market structure changes; and the adoption of enabling technologies like smart grids and storage.

Letting in the Light is the third solar-focused publication released by IRENA this summer. Last week, IRENA released The Power to Change, which predicts that average costs for electricity generated by solar and wind technologies could decrease by between 26 and 59 per cent by 2025. Earlier this week, IRENA released End-of-Life Management: Solar Photovoltaic, which found that the technical potential of materials recovered from retired solar PV panels could exceed $15 billion by 2050, presenting a compelling business opportunity. 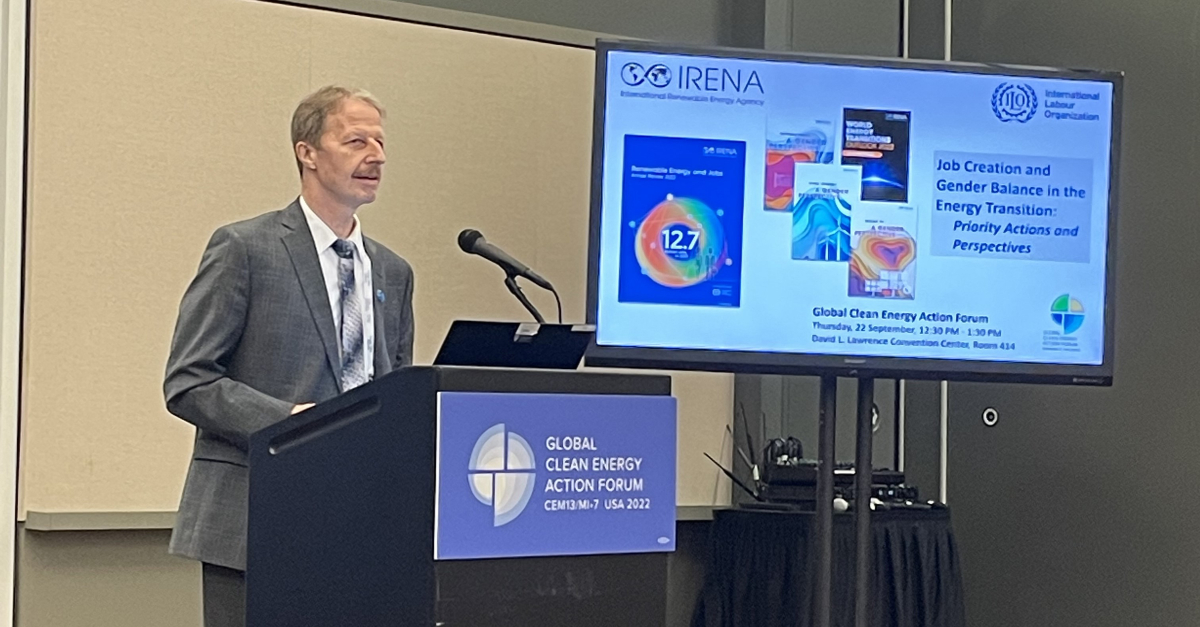 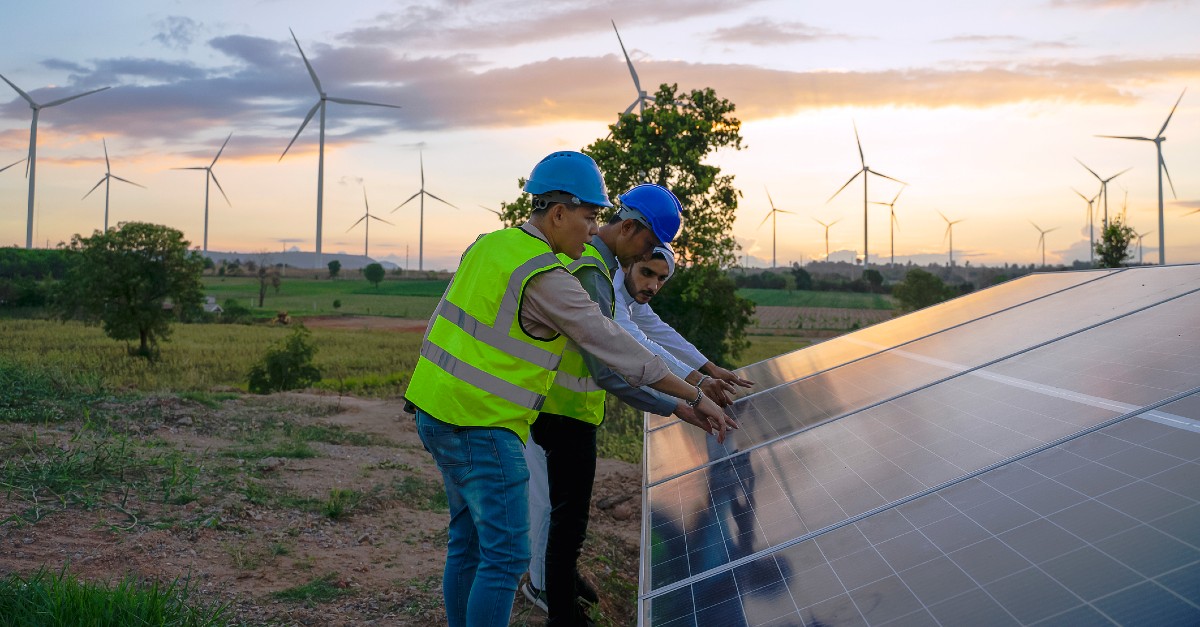