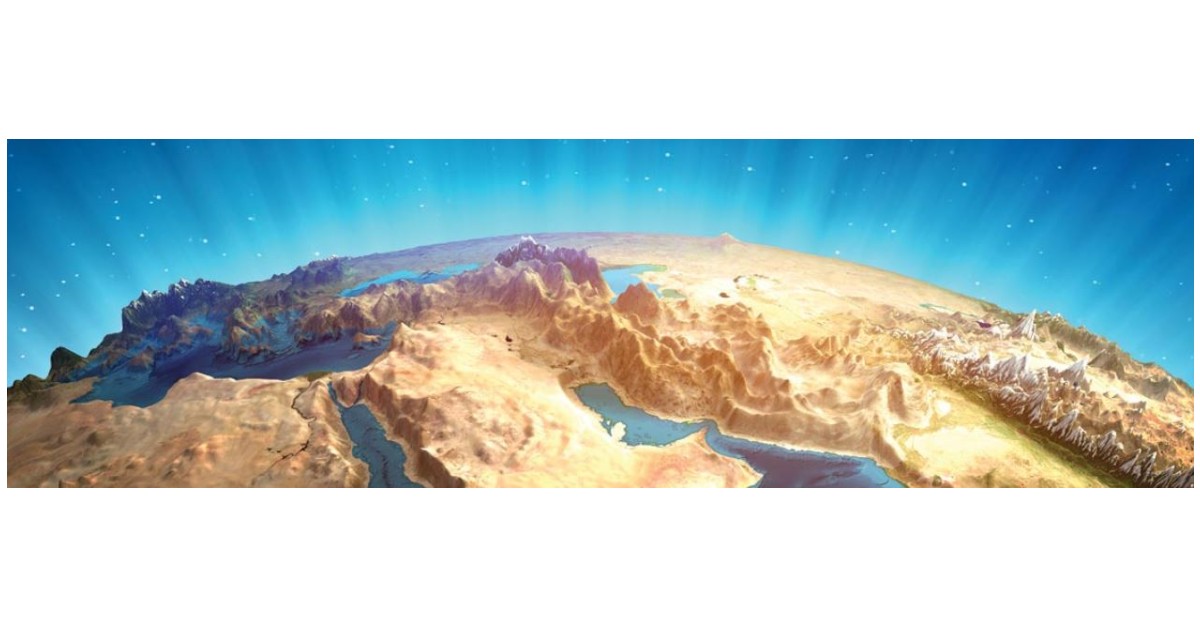 The Global Atlas, the world’s first open-access resource map for renewable energy, attracted a surge of new interest on 13 January, with 24 countries joining the initiative, for a current total of 37 to date.

The signing of the statement of interest took place as as 150 countries gathered to chart the future of international renewable energy policy at the annual Assembly of the International Renewable Energy Agency (IRENA) in Abu Dhabi.

The number of signatories on the launch day exceeded earlier expectations, offering “a clear sign of the political will for the transition to clean, renewable energy”, said IRENA’s Director-General, Adnan Z. Amin.

The same day, the Global Atlas went live on the IRENA website. The online resource-mapping tool initially charts solar and wind potential and will expand to include other forms of renewable energy in 2013-2014.

While delegates from at least nine countries were expected to sign up on Saturday, 15 others also came forward, in addition to the 13 countries that had already joined the initiative.

“The Global Atlas provides a powerful new tool in international efforts to double the world’s share of renewable energy by 2030,” Mr Amin said.

The Global Atlas is the largest-ever initiative to help countries assess their renewable energy potential, bringing together data and maps from governments, leading technical institutes and private companies worldwide. IRENA, the global policy hub for renewable energy policy, strongly supports the UN Secretary-General’s Sustainable Energy for All (SE4All) initiative, which calls for double the share of renewables in the global energy mix by 2030.

"In the next 10 years we expect a huge rise in the investments in renewable energy,” said Martin Lidegaard, Danish Minister of Climate, Energy and Building, and President of the 3rd session of the IRENA Assembly. “The Global Solar and Wind Atlas will help us make the right decisions.”

A video and brochure on the Global Atlas are also available through the webportal: www.irena.org/GlobalAtlas

The Global Atlas, the world’s first open-access resource map for renewable energy, attracted a surge of new interest on 13 January, with 24 countries joining the initiative, for a current total of 37 to date. 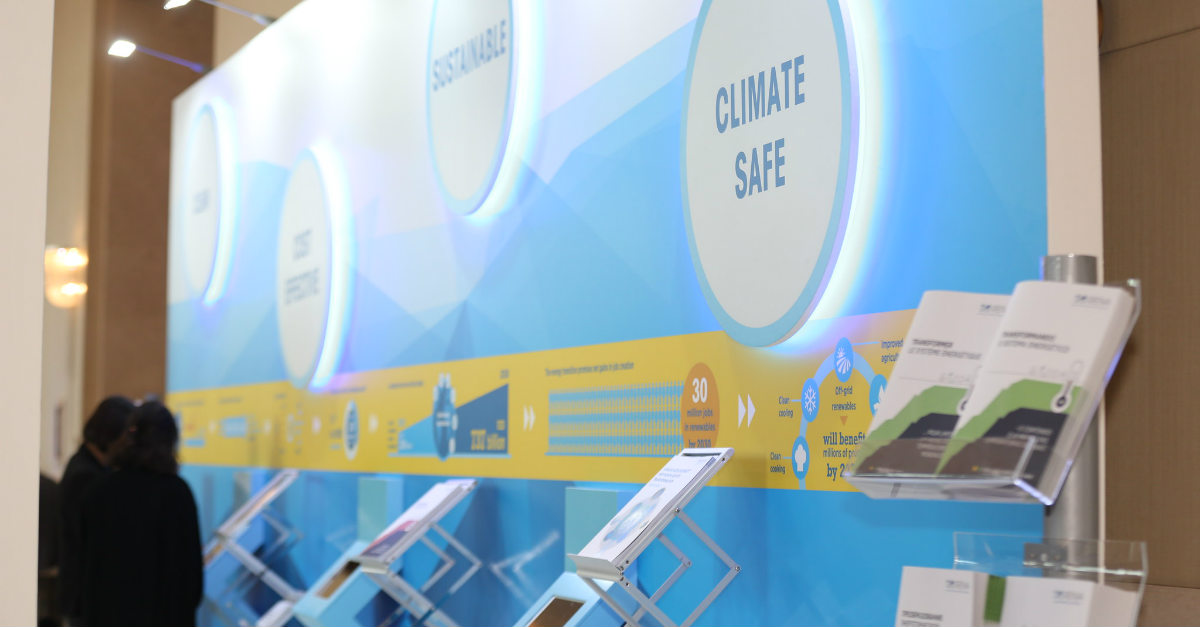 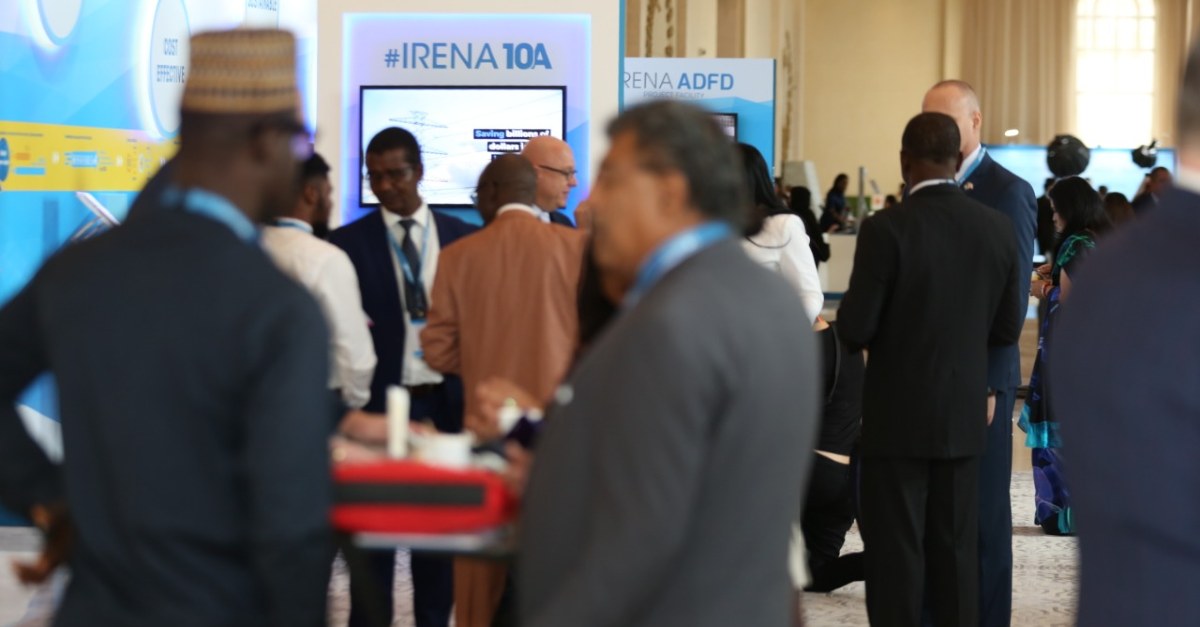 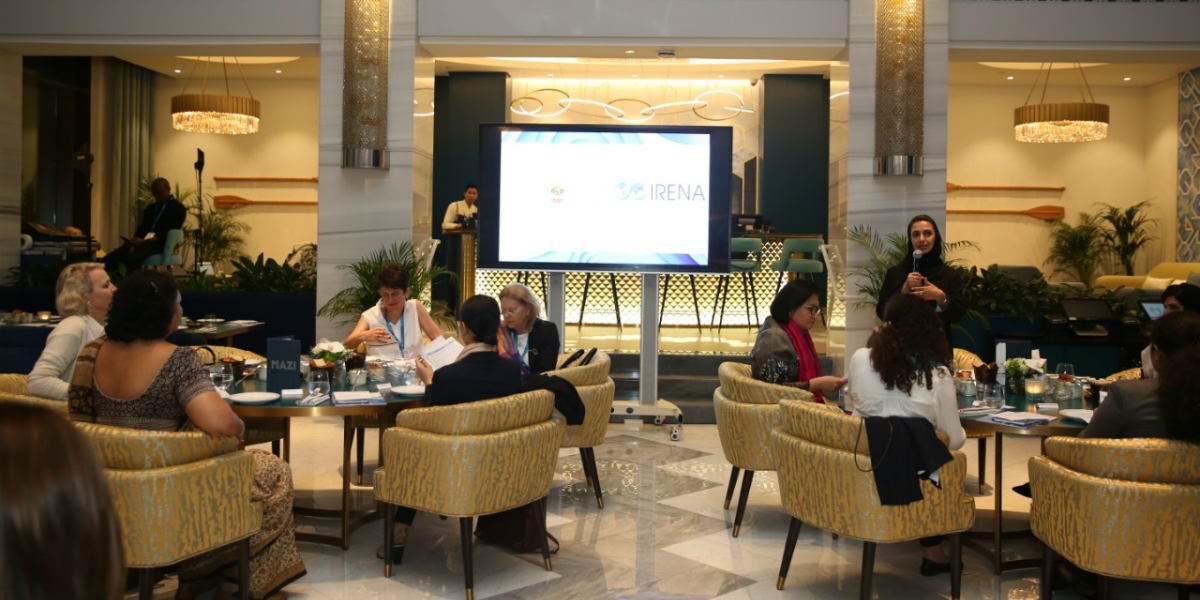