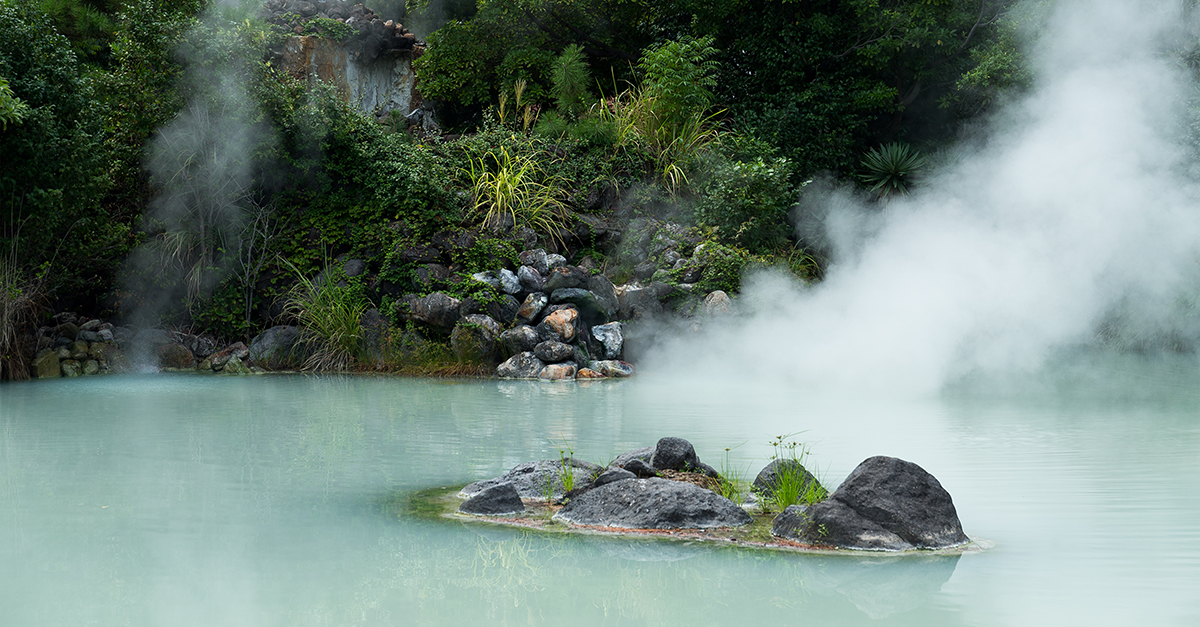 Thousands of natural hot springs (or onsen) dot Japan’s countryside, providing a haven for relaxation and contemplation for millions of people. For centuries, they have been an important part of the historical and social fabric of the country, and they are represented everywhere from famous ukioy-e woodblock prints from the 18th century to contemporary sitcoms.

Today, however, they have the potential to be an important part of the transformation of Japan’s energy sector, with a power output equivalent to 23 gigawatts (GW) lying beneath the surface in the form of geothermal energy, the world’s third-largest store. The world’s installed capacity for geothermal power was 12.9 gigawatts (GW) in 2017, with a levelised cost of electricity (LCOE) for recent projects ranging from USD 0.04 to around USD 0.13 per kilowatt-hour.

Geothermal power plants are not new to Japan.  The first geothermal plant in the country opened in 1924 in Bepphu, with the steam also being used to heat houses and cook food in restaurants.  However, it wasn’t until 1952 when Japan’s first commercial geothermal power station opened, in the city of Hachimantai in northern Japan.  Built by Japan Metal & Chemicals and with turbines by Toshiba, the plant originally provided about 9.5 MW of power, about 40% of its output today, with the residual hot water used for agricultural applications.

But despite Japan’s technical and construction preeminence and its significant energy potential, there are only around twenty geothermal plants in Japan, with a total output capacity of around 535 MW, only 0.3% of the country’s total electricity generation.  High upfront costs and rigorous regulatory processes are some of the reasons that the Wasabizawa plant, currently under construction in Akita prefecture, is the first large-scale geothermal project in about 20 years.

However, in the wake of the Fukushima nuclear disaster the Japanese government introduced new policies to accelerate geothermal power plant deployment. These included streamlined procedures for the approval of projects in national parks and, crucially, a new higher feed-in tariff (FIT) for small geothermal plants to more than one-and-a-half times of that of larger facilities.  This made it profitable to build plants with an output below 7.5 MW, which do not require environmental impact assessments and can be built in around half the time of larger plants.

These policies have not been unopposed. More than half of the geothermal sources are located around national parks or near the country’s 27,000 thermal springs that onsen rely on for their hot water supply.  Critics believe that geothermal projects will adversely affect water supply or quality, or that the plants will have a detrimental impact on hot spring resorts or national parks.

The first geothermal plant established within a national park was in the Tsuchiyu Onsen hot spring resort in Fukushima city.  The plant uses binary cycle geothermal power generation, which relies on working fluids with a boiling point lower than water, such as ammonia or certain hydrocarbons, to drive the turbines. Small-scale binary plants are compact and can take as little as one year to build, and, with a wide distribution of the required low-medium temperature geothermal resources across the country, there is huge potential for this power source to grow in Japan.

The 2011 earthquake, tsunami and related nuclear accident, had a devastating effect on Fukushima, and on Tsuchiyu Onsen.  Aside from the catastrophic impact of the events themselves, the onsen saw a sharp drop in tourists and subsequent closure of a number of ryokan (traditional Japanese inns).  Undaunted, local residents determined to rebuild the town, forming the Tsuchiyu Onsen Town Reconstruction and Revitalization Council to lead the creation of an eco-town relying on locally-available clean energy.

According to Katsuichi Kato, President of Genki Up Tsuchiyu, the company in charge of the geothermal power plant, the town started virtually from scratch, without any local expertise in binary power generation, and with substantial administrative and financial hurdles to overcome.  Despite this, the town remained resilient and all stakeholders—from ryokan and onsen tourism operators to those in charge of the power plant—worked together to bring about a “miracle”. As Mr. Kato put it, “When forced to stand at the edge of a cliff, unprecedented wisdom and power can arise, but you must have courage, determination and responsibility to make your vision of the future happen.”

For Mr. Kato, the success of the project hinged on the fact that the council developed the plant not solely as a profit-making venture, ceding control and operations to outside experts, but as a revitalization exercise for the whole town.  This, he believes, imbued it with the sense of purpose and cooperation necessary to rally the spirit of the town to work together to develop a model for an eco-friendly town where benefits are shared.

And benefits there are.  According to Mr. Kato, the geothermal plant has been a boon to tourism, adding to the number of people coming to visit the onsen for recreation or health purposes.  This is supported by others, including Mr. Kazuhiro Watanabe, owner of the Sansuiso Tsuchiyu Spa, who points out that thousands of people come from all over Japan each year to learn about how the binary plant does not affect the onsen water, bringing a new source of income. As an added bonus, the warm waste water from the binary power plant is supporting aquaculture of giant river prawn. The prawn are served in local hotels and restaurants, and can also be fished by tourists.

Other projects have emulated the success of the Tsuchiyu Onsen geothermal plant. For example, in 2014 the 2 MW Kumamoto geothermal plant, built by Chuo Electric Power Company, was developed in close cooperation with a local hot spring company Waita-kai and the Oguni resort. In March of this year, oil company Idemitsu Kosan launched a 5MW binary facility in Oita prefecture. A 7 MW plant in Iwate prefecture is expected to begin operation later this year, and is being developed by a venture that includes Japan Metal & Chemicals.  Tokyo-based financial services company Orix plans to develop up to 15 small-scale facilities throughout the country, starting with a 4.4 MW plant on the island of Hachijojima in 2022.

Another innovative new approach is a small 70 KW power generator the size of a small freight container that uses hot springs already tapped for hotels and inns to produce power. Developed by Kobe Steel, the system is being introduced in hotels such as the Yufuin Spa in Yufuincho, who can expect to recoup their initial investment in only four years under the government FIT.

Strengthened research and development, especially with regards to binary and other low temperature systems, can further increase efficiency and reduce the environmental footprint of geothermal plants, while actively engaging onsen and tourism operators as partners in plant development will ensure mutual benefits while reducing negative perceptions.

For Japan, already a global leader in renewable energy technologies and development, that is looking to reduce the risks associated with nuclear energy and the costs and air pollution associated with fossil fuel imports, domestic geothermal energy development can be a win-win scenario.  Japan also has a lot to share in terms of its experience and innovations, and can take advantage of global platforms like the International Renewable Energy Agency and the Global Geothermal Alliance to continue to help other countries develop their own geothermal capacity. 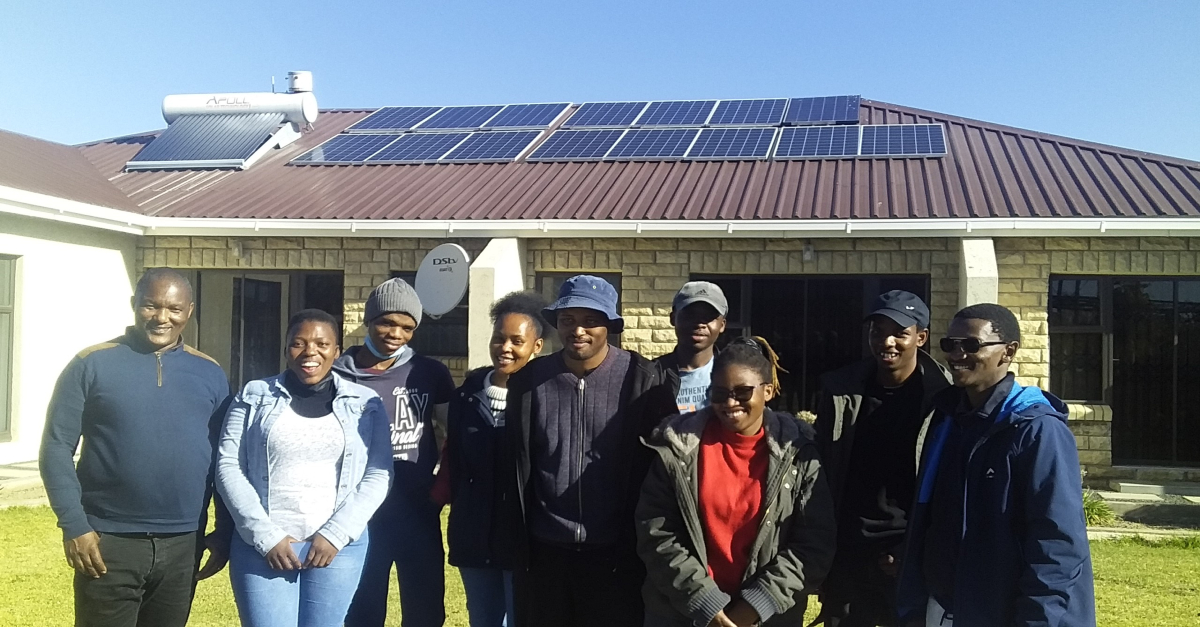 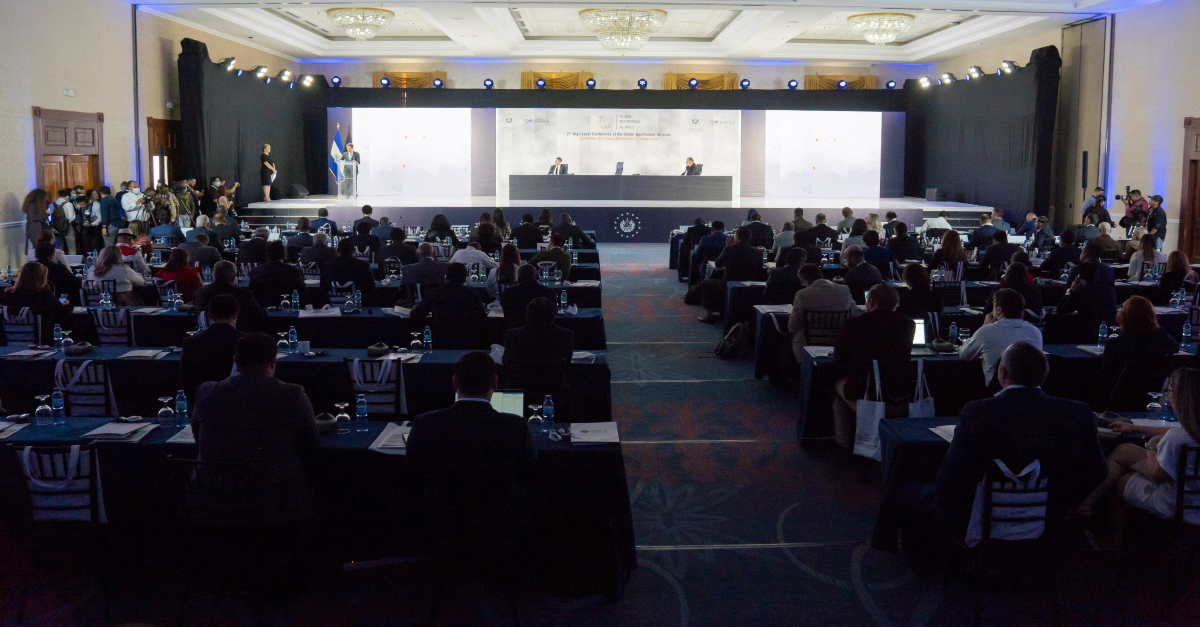