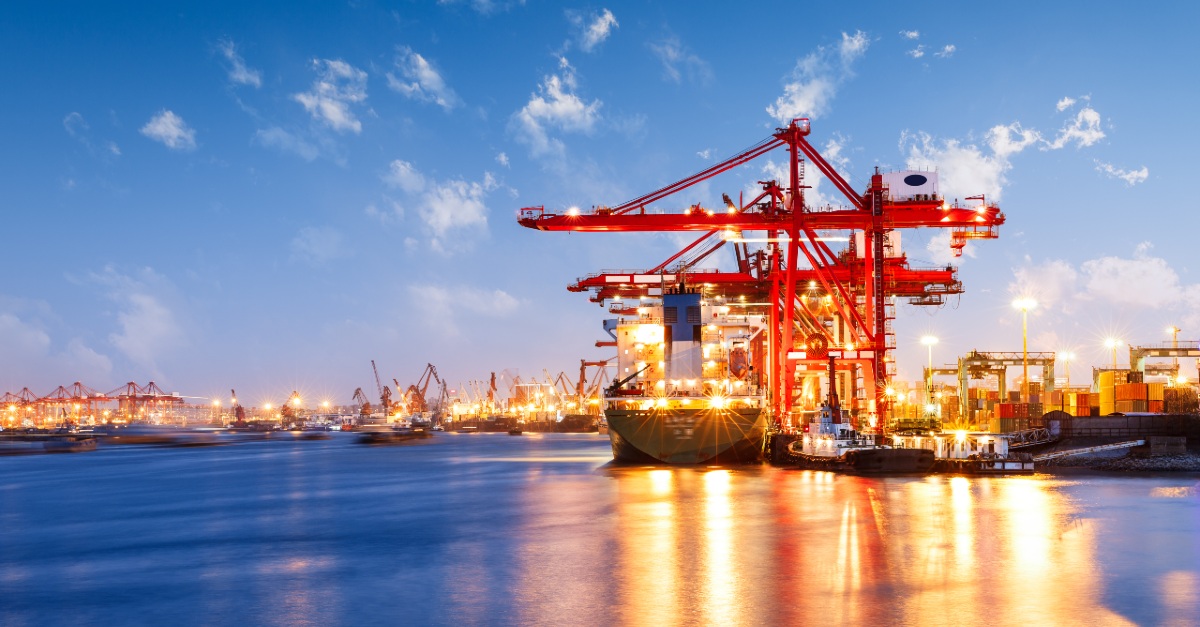 Abu Dhabi, UAE, 15 January 2022 – Rapid growth of the global hydrogen economy can bring significant geoeconomic and geopolitical shifts giving rise to a wave of new interdependencies, according to new analysis by the International Renewable Energy Agency (IRENA). Geopolitics of the Energy Transformation: The Hydrogen Factor sees hydrogen changing the geography of energy trade and regionalising energy relations, hinting at the emergence of new centres of geopolitical influence built on the production and use of hydrogen, as traditional oil and gas trade declines.

Driven by the climate urgency and countries’ commitments to net zero, IRENA estimates hydrogen to cover up to 12 per cent of global energy use by 2050. Growing trade and targeted investments in a market dominated by fossil fuels and currently valued at USD 174 billion is likely to boost economic competitiveness and influence the foreign policy landscape with bilateral deals diverging significantly from the hydrocarbon relationships of the 20th century.

“Hydrogen could prove to be a missing link to a climate-safe energy future”, Francesco La Camera, Director-General of IRENA said. “Hydrogen is clearly riding on the renewable energy revolution with green hydrogen emerging as a game changer for achieving climate neutrality without compromising industrial growth and social development. But hydrogen is not a new oil. And the transition is not a fuel replacement but a shift to a new system with political, technical, environmental, and economic disruptions.”

“It is green hydrogen that will bring new and diverse participants to the market, diversify routes and supplies and shift power from the few to the many. With international co-operation, the hydrogen market could be more democratic and inclusive, offering opportunities for developed and developing countries alike.”

IRENA estimates that over 30 per cent of hydrogen could be traded across borders by 2050, a higher share than natural gas today. Countries that have not traditionally traded energy are establishing bilateral energy relations around hydrogen. As more players and new classes of net importers and exporters emerge on the world stage, hydrogen trade is unlikely to become weaponised and cartelised, in contrast to the geopolitical influence of oil and gas.

Cross-border hydrogen trade is set to grow considerably with over 30 countries and regions planning for active commerce already today. Some countries that expect to be importers are already deploying dedicated hydrogen diplomacy such as Japan and Germany. Fossil fuel exporters increasingly consider clean hydrogen an attractive way to diversify their economies for example Australia, Oman, Saudi Arabia and the United Arab Emirates. However, broader economic transition strategies are required as hydrogen will not compensate for losses in oil and gas revenues.

The technical potential for hydrogen production significantly exceeds estimated global demand. Countries most able to generate cheap renewable electricity will be best placed to produce competitive green hydrogen. While countries such as Chile, Morocco, and Namibia are net energy importers today, they are set to emerge as green hydrogen exporters. Realising the potential of regions like Africa, the Americas, the Middle East, and Oceania could limit the risk of export concentration, but many countries will need technology transfers, infrastructure and investment at scale.

The geopolitics of clean hydrogen will likely play out in different stages. The report sees the 2020s as a big race for technology leadership. But demand is expected to only take off in the mid-2030s. By that time, green hydrogen will cost-compete with fossil-fuel hydrogen globally, poised to happen even earlier in countries like China, Brazil and India. Green hydrogen was already affordable in Europe during the 2021 spike in natural gas prices. Refurbishing natural gas pipelines is likely to further boost demand and facilitate hydrogen trade.

Countries with ample renewable potential could become sites of green industrialisation, using their potential to attract energy-intensive industries. Furthermore, having a stake in the hydrogen value chain can boost economic competitiveness. The manufacturing of equipment like electrolysers and fuel cells in particular could drive business. China, Japan and Europe have already developed a head start in the production, but innovation will shape the current manufacturing landscape further.

Green hydrogen may strengthen energy independence, security, and resilience by cutting import dependency and price volatility and boosting flexibility of the energy system. However, the raw materials needed for hydrogen and renewable technologies could draw attention to material security. Shortages and price fluctuations could reverberate through hydrogen supply chains and negatively affect cost and revenues.

Shaping the rules, standards and governance of hydrogen could lead to geopolitical competition or open a new era of enhanced international cooperation. Assisting particularly developing countries to deploy green hydrogen technologies and advance hydrogen industries could prevent the widening of a global decarbonisation divide and promote equity and inclusion, creating local value chains, green industries, and jobs in renewable-rich countries.

Read the Geopolitics of the Energy Transformation: The Hydrogen Factor report and watch the video: