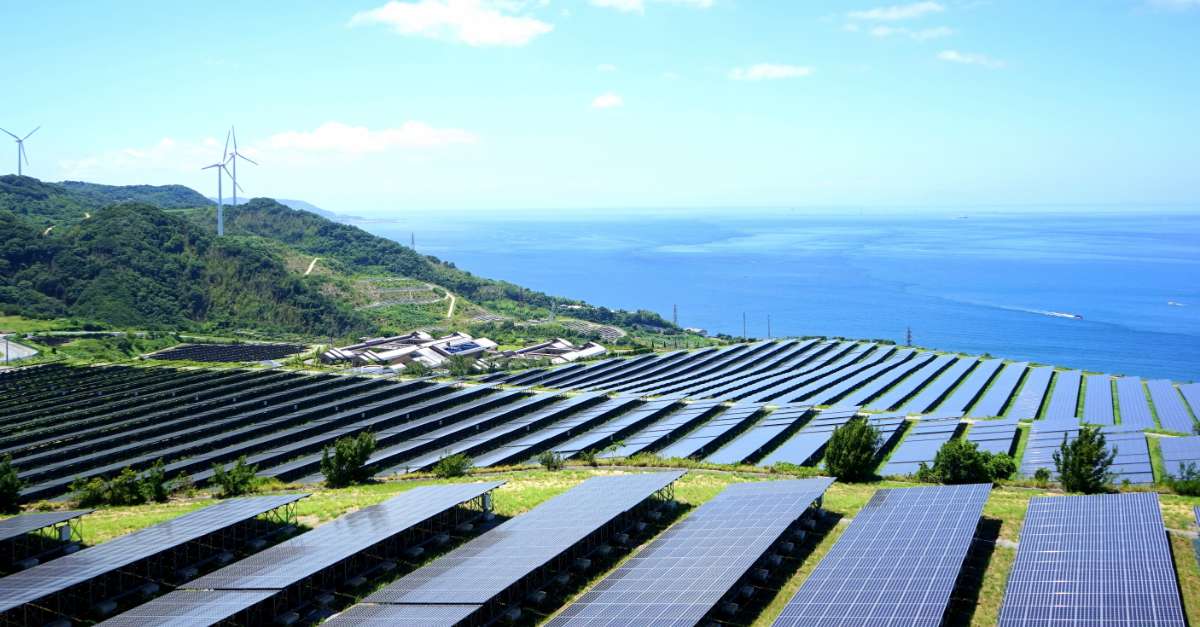 Abu Dhabi, United Arab Emirates, 2 April 2019 - The decade-long trend of strong growth in renewable energy capacity continued in 2018 with global additions of 171 gigawatts (GW), according to new data released by the International Renewable Energy Agency (IRENA) today. The annual increase of 7.9 per cent was bolstered by new additions from solar and wind energy, which accounted for 84 per cent of the growth. A third of global power capacity is now based on renewable energy.

IRENA’s annual Renewable Capacity Statistics 2019, the most comprehensive, up-to-date and accessible figures on renewable energy capacity indicates  growth in all regions of the world, although at varying speeds. While Asia accounted for 61 per cent of total new renewable energy installations and grew installed renewables capacity by 11.4 per cent, growth was fastest in Oceania that witnessed a 17.7 per cent rise in 2018. Africa’s 8.4 per cent growth put it in third place just behind Asia. Nearly two-thirds of all new power generation capacity added in 2018 was from renewables, led by emerging and developing economies.

“Through its compelling business case, renewable energy has established itself as the technology of choice for new power generation capacity,” said IRENA Director-General Adnan Z. Amin. “The strong growth in 2018 continues the remarkable trend of the last five years, which reflects an ongoing shift towards renewable power as the driver of global energy transformation.

“Renewable energy deployment needs to grow even faster, however, to ensure that we can achieve the global climate objectives and Sustainable Development Goals,” continued Mr. Amin. “Countries taking full advantage of their renewables potential will benefit from a host of socioeconomic benefits in addition to decarbonising their economies.”

Globally, total renewable energy generation capacity reached 2,351 GW at the end of last year – around a third of total installed electricity capacity. Hydropower accounts for the largest share with an installed capacity of 1 172 GW – around half of the total. Wind and solar energy account for most of the remainder with capacities of 564 GW and 480 GW respectively. Other renewables included 121 GW of bioenergy, 13 GW of geothermal energy and 500 MW of marine energy (tide, wave and ocean energy).

The full report is available here. Highlights of key findings can be found here.

This press release was also issued in Arabic, Chinese and Spanish.