The Committee assisted the Preparatory Commission in preparing for and organising its second session, which was held in Sharm El-Sheikh, Egypt, from 29-30 June 2009. For this occasion, the Committee prepared a number of documents such as the work programme and the budget for 2009 and 2010 and the interim staff regulations and interim financial regulations

At the second session, it was agreed to maintain the Administrative Committee to support the Interim Director-General and ensure a rapid and effective establishment of the Agency. In particular, the Committee contributed to the development of IRENA’s 2010 Work Programme and Budget.

At the third session of the Commission in January 2010 it was decided that the Administrative Committee continues its work until the Statute of IRENA enters into force and the first meeting of the Assembly of IRENA is held. In addition, the Preparatory Commission concluded that the Administrative Committee may establish Working Groups on specific issues in the transition phase.

On 23-24 June 2010 the Administrative Committee convened for the 5th time. On this occasion, 150 delegates from 60 countries gathered in Abu Dhabi. In preparation for the next session of the Preparatory Commission that will be held on 24-25 October 2010 in Abu Dhabi, delegates drafted and discussed a number of documents such as recommendations on legal issues, IRENA’s Governance, Headquarters Agreement, 2010 Work Programme. 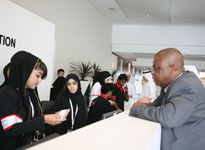 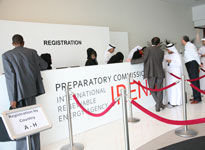 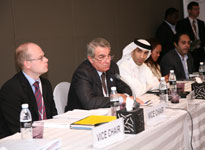 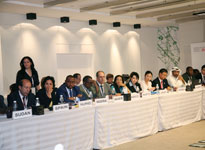 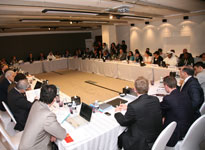 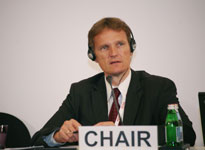 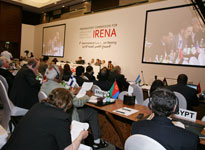 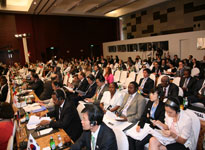 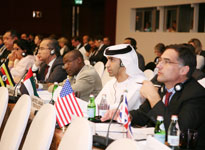 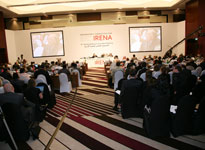 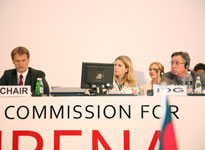 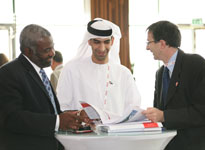 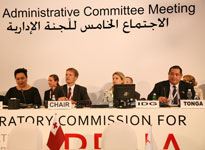 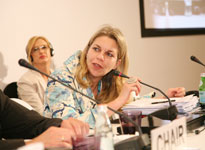 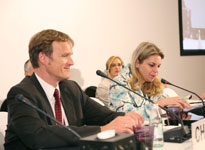 The Administrative Committee was the occasion for two new countries to sign IRENA’s treaty. The Marshall Islands and Qatar joined. 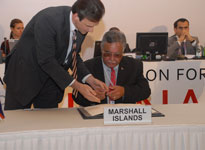 His Excellency Dr Mohammed Saleh Al Sada, Minister of State for Energy and Industry Affairs for the State of Qatar came to Abu Dhabi to sign IRENA’s Statute. 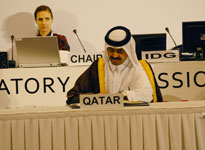 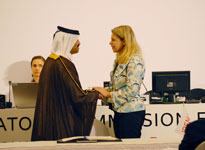 “We are eager to use renewable energies in our energy mix. We have already built the wind and solar map for our country”, confirmed His Excellency Dr Mohammed Saleh Al Sada.

“The joining of this oil producer country, member of the Organization of Petroleum Exporting Countries is very symbolic and farsighted”, says Hélène Pelosse, Interim Director- General of IRENA.

The 5th Meeting of the Administrative Committee was closed by a high level signing ceremony. Together with involved stakeholders, IRENA and the Kingdom of Tonga represented by the Royal Princess of Tonga officially signed the Tonga Energy RoadMap (TERM) to mark a successful collaboration.

Indeed, as a result of this partnership between IRENA and the Pacific nation, Tonga will progress from almost 100% dependent on imported diesel for electrical generation, to having a very ambitious energy plan that will stretch to its outer islands by 2020.

The Kingdom currently relies on imported diesel for electricity; in 2009, 19% of Tonga’s GDP and 25% of its imports consisted of diesel purchases. Now, with the crucial assistance of IRENA, Tonga has developed the 2010-2020 Tonga Energy RoadMap (TERM), which aims for 50% reduction of diesel importation accomplished through a range of renewable technologies, including wind and solar, as well as innovative efficiencies.

“Tonga was one of the first nations to become a member of IRENA. In June 2009, just a few days after I was elected, Tonga was the first Member State to come to me for assistance” recalls IRENA Interim Director-General Hélène Pelosse.

Her Royal Highness Princess Salote Pilolevu Tuita (Patron of the Tonga Energy Road Map) said, “The Kingdom of Tonga has a deep understanding of the importance of renewable energy and energy efficiency. For the sake of stable and equitable development in the Kingdom, we urgently need to reduce our dependence on imported diesel and improve access to electricity in rural areas,”

IRENA’s wide range of expertise has been invaluable in developing the Tonga Energy Road Map. IRENA helped deliver the Off Grid component of the TERM, as well as giving essential guidance on policies and finance mechanisms. IRENA will use the TERM as a blueprint to develop a toolkit for similar small islands. 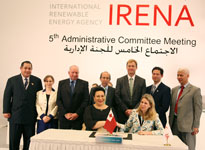 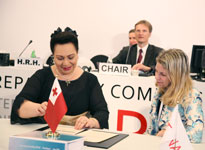