Climate change is the defining issue of our time and now is the defining moment to do something about it. There is still time to tackle climate change, but it will require an unprecedented effort from all sectors of society. To boost ambition and accelerate actions to implement the Paris Agreement on Climate Change, UN Secretary-General António Guterres will host the 2019 Climate Action Summit on 23 September to meet the climate challenge.

Between 21 and 27 September 2019, IRENA will hold and participate in a series of events to boost climate action globally.

The UN Youth Climate Summit is a platform for young leaders who are driving climate action to showcase their solutions at the United Nations, and to meaningfully engage with decision-makers on the defining issue of our time. The Summit will take place on 21 September, as part of a weekend of events leading up to the UN Secretary-General’s Climate Action Summit. IRENA will take part in the Youth Summit event and contribute by organising a special meeting with youth delegates at the Agency's New York office.

The Energy Action Forum is an integrated part of the Energy Transition Track of the UN Secretary General’s Climate Action Summit. The Forum will gather approximately 200 high-level decision makers from government, business, finance, civil society and multilateral and technical organizations the day before the UN Climate Action Summit to ramp up collective action and deliver the clean energy transition needed to get us in line with the commitments of the Paris Agreement as well as to realize the objectives of SDG 7. IRENA Director-General Francesco La Camera will take part in the Forum and moderate the high-level panel.

The Climate Action Summit, opening on 23 September, will showcase a leap in collective national political ambition and it will demonstrate massive movements in the real economy in support of the agenda. Together, these developments will send strong market and political signals and inject momentum among countries, companies, cities and civil society that is needed to achieve the objectives of the Paris Agreement and the Sustainable Development Goals.

IRENA will support a series of multi stakeholder initiatives submitted to the Summit, including an initiative focused on ramping-up renewable energy investments and finance globally and an initiative to accelerate energy transition in SIDS.

The 2019 September High-level Political Forum (HLPF), under the auspices of the United Nations General Assembly (UNGA) – SDG Summit, will assess progress achieved so far since the adoption of the 2030 Agenda in September 2015 and provide leadership and guidance on the way forward that would help accelerate implementation of the 2030 Agenda and SDGs. IRENA's Director-General will attend the Summit's opening.

The UN General Assembly will hold a one-day high level review of the progress made in addressing the priorities of small island developing States (SIDS) through the implementation of the SAMOA Pathway. The General Assembly has decided that the high level review will result in "a concise action oriented and inter-governmentally agreed political declaration". IRENA will engage in the review and strengthen its cooperation with SIDS. 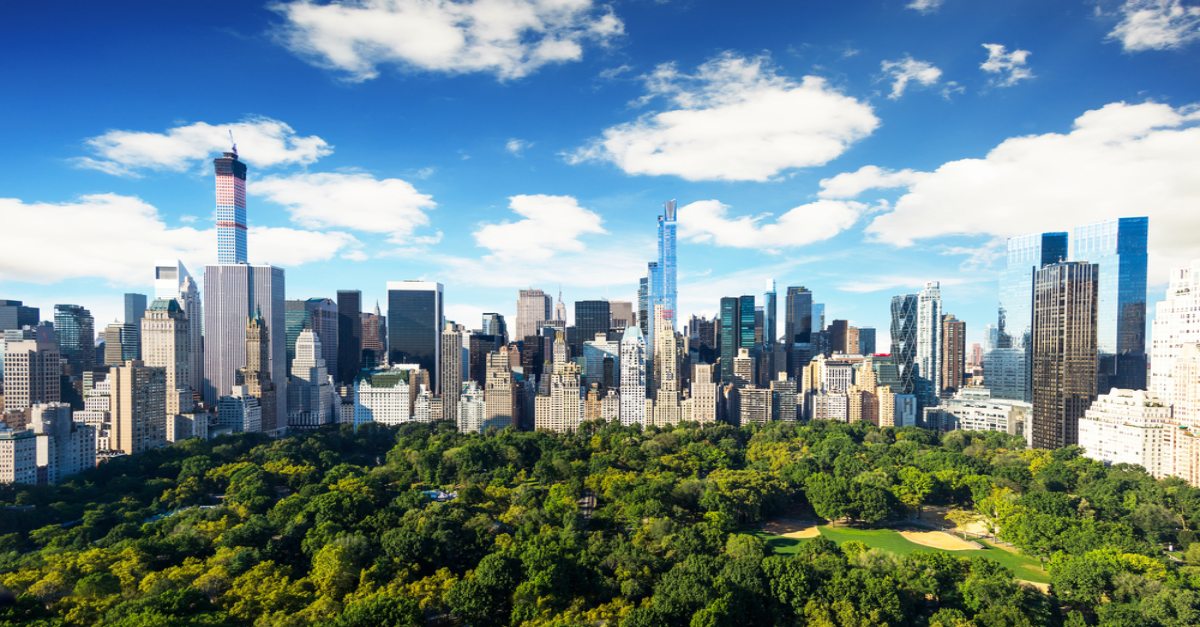 IRENA's Coalition for Action Calls for Green Recovery Based on Renewables 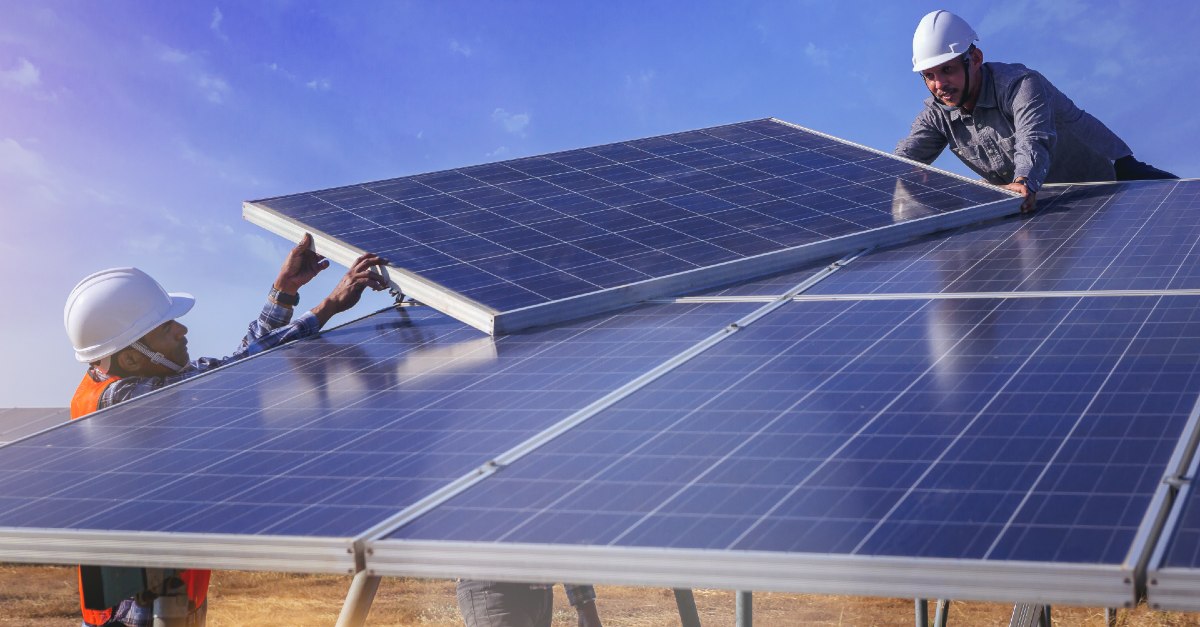 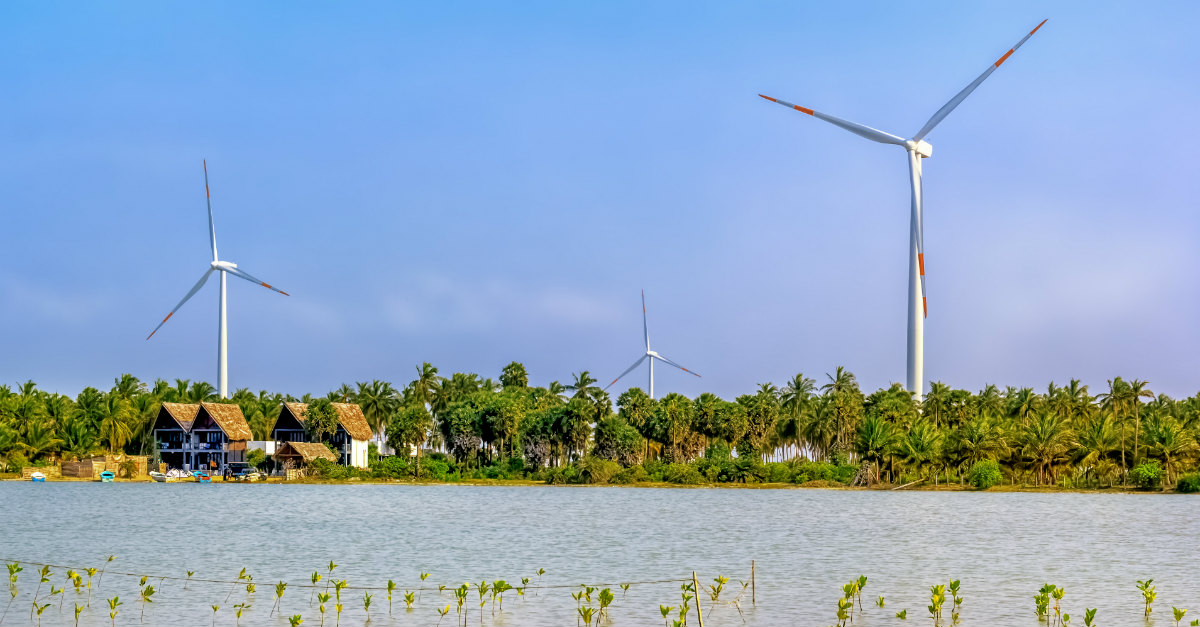 High-Level Dialogue that the Alliance of Small Island States (AOSIS) and the International Renewable...

IRENA will provide a training on the IRENA FlexTool to all the interested stakeholders from the...

The International Renewable Energy Agency (IRENA) and the U.S. Department of State’s Bureau of...