Research and analysis into the benefits of renewables

The environmental advantages of renewable energy, including lower carbon emissions and reduced air pollution have been widely known for decades. Its numerous socio-economic benefits, however, have only become apparent in recent decades as the deployment of renewable energy technologies has become more widespread.

Renewable energy provides a significant - and growing - number of jobs worldwide each year. The renewable energy sector, according to IRENA’s estimates, employed a record 10.3 million people worldwide in 2017, driven by rising investments. This, in turn, was the result of rapidly falling costs, technological improvements and government policies to support renewables.

Wind, solar and hydropower produce little or no air pollution. Other renewable energy technologies, such as biomass and geothermal, do emit air pollutants, but at much lower rates than most conventional fuels. Air pollution has become a critically important issue in many developing countries, where up to 2.9 billion people still rely on wood, coal and charcoal for cooking and heating homes. Cleaner options, including biomass and solar technologies, can play a role in this regard.

Some renewable energy technologies are deployed in a distributed, modular fashion, making them less prone to large-scale failure. This brings advantages during severe weather events or complex emergencies, as such technologies can be rolled out quickly wherever needed, getting electricity to people without complex and time-consuming infrastructure development.

Over one billion people lack access to electricity, while a further one billion have an unreliable supply. Improved reliability, rapidly falling technology costs and supportive policies have made stand-alone and mini-grid renewable electricity solutions viable for the 80% of those without access in rural areas or small developing island states. One of the most compelling arguments for off-grid solutions is that they are decentralised, and because project development activities occur locally, job creation is also localised. 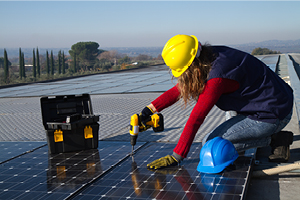 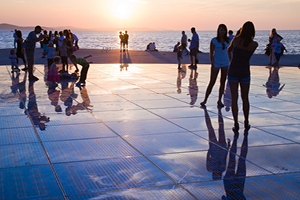 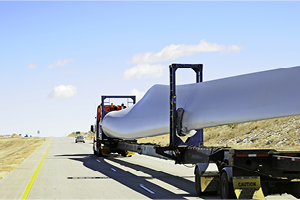 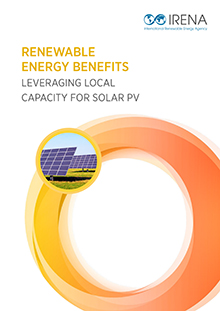 Stimulating investment in community energy: Broadening the ownership of renewables

This white paper, developed by the IRENA Coalition for Action, showcases policy ... 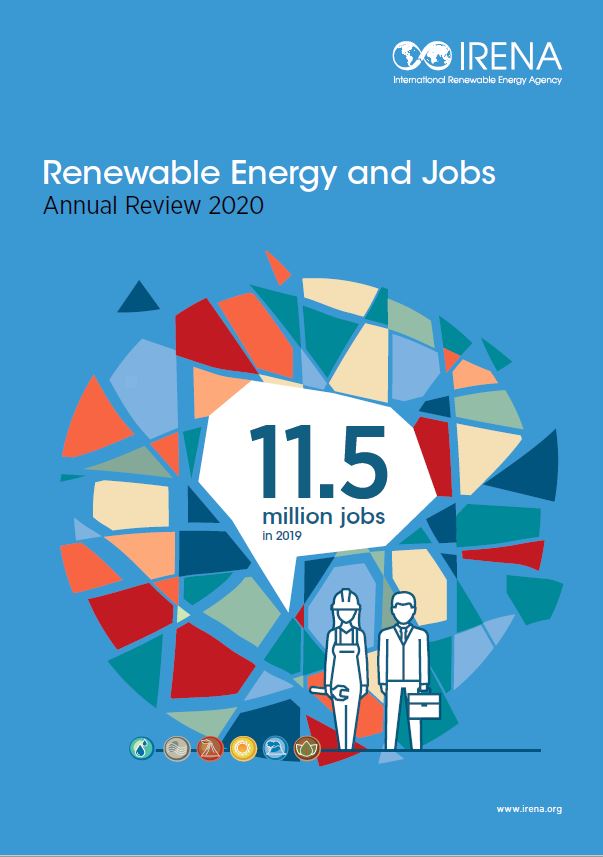 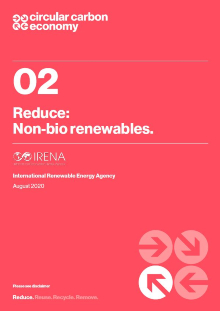 G20 countries can work together to step up renewable energy development and drive an accel...

Measuring the socio-economics of transition: Focus on jobs 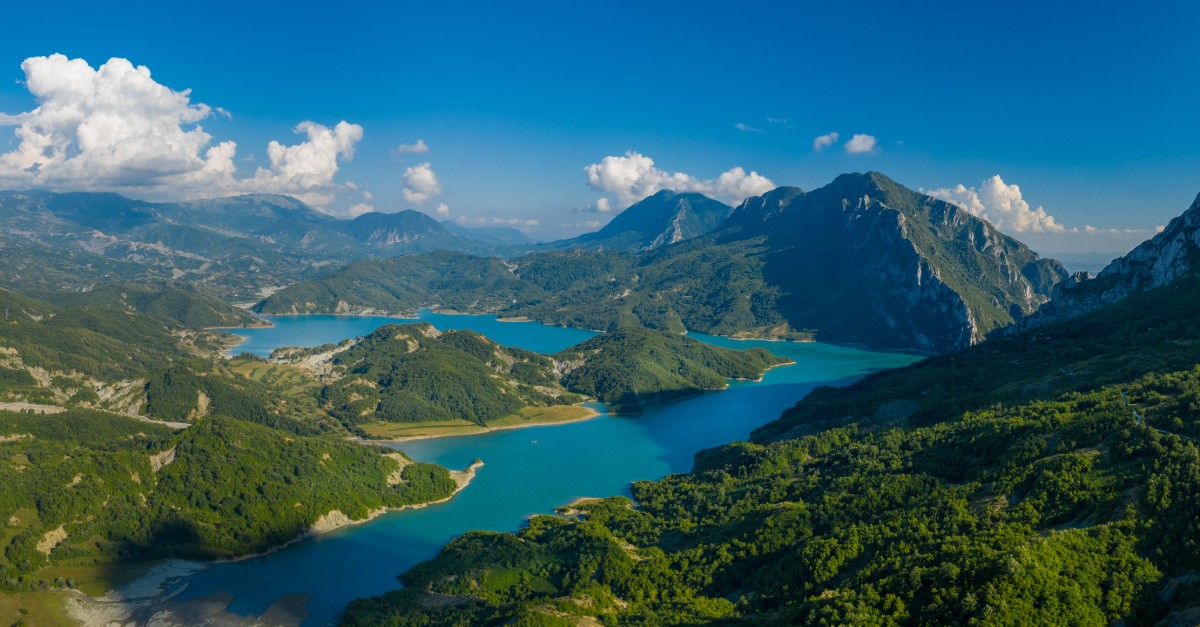 This webinar will present main findings, with a view toward the motivations and objectives that...

Validation Workshop - Renewables Readiness Assessment for the Republic of Paraguay

The objective of this workshop was to present and discuss the recommendations identified throughout...

This virtual event aimed to encourage all governments of the region towards more ambitious climate...