Recent improvements in the performance and cost of renewable energy technologies provide an opportunity for Africa, given the continent’s vast renewable energy endowments and its need to meet growing energy demand. The development of the ACEC is guided by a communiqué endorsed in January 2014 during the Fourth Assembly of the International Renewable Energy Agency (IRENA) by ministers from Angola, Botswana, Burundi, the Democratic Republic of Congo, Djibouti, Egypt, Ethiopia, Kenya, Lesotho, Malawi, Mozambique, Namibia, South Africa, Sudan, Swaziland, Uganda, Tanzania, Zambia and Zimbabwe. Support for the initiative has expanded since then, with more than 30 governments, regional organisations, development partners and financial institutions now engaged.

The communiqué called for an action agenda with five main pillars:

The initiative builds on the strong political commitment of African leaders to strengthen regional institutions and transmission infrastructure, creating large and competitive markets, reducing costs and attracting power sector investment. Larger regional electricity markets could encourage sufficient investment in renewables to meet almost half of power needs in the EAPP and SAPP regions by 2030. However, meeting the expected demand will require an estimated USD 20 billion–25 billion annually for generation facilities until 2030, with an additional USD 15 billion annually for grid infrastructure (based on IRENA calculations in 2015). Incorporating renewable energy will diversify the resource mix, improve energy security, foster investment opportunities and job creation, and minimise long-term commitments to carbon-intensive infrastructure. 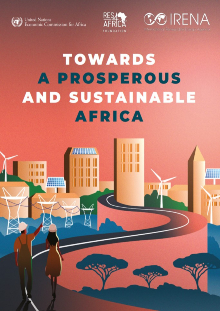 Towards a Prosperous and Sustainable Africa

This joint report by RES4AFRICA, IRENA and UNECA calls for enhanced co-operation to accele... 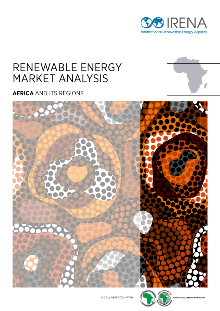 The report lays out a pathway to a renewable-based energy system and shows that the transi... 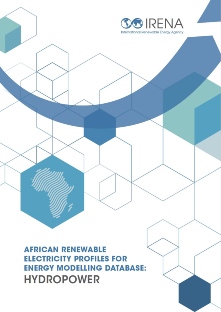 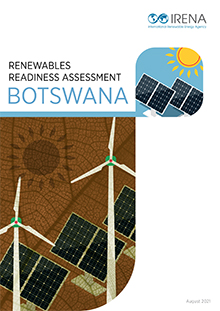 The RRA report presents clear and practical steps to maximise the country’s use of r...

The Global Clean Energy Action Forum (GCEAF) is a joint convening of the 13th Clean Energy...