Abu Dhabi, UAE, 15 January 2016 – Roughly 30 legislators, selected to represent all regions of the world, are meeting today in Abu Dhabi to support the transformation of the global energy system from the policy side. The Legislators Forum 2016, held on the eve of the International Renewable Energy Agency’s (IRENA) sixth Assembly, is the first event of its kind hosted by the Agency. The Forum will facilitate dialogue between legislators on the deployment of renewables and critical elements of the energy transformation underway in countries around the world.

“Legislators are key actors in creating the implementing measures, like policies and programmes, that support the development of renewable energy worldwide,” said IRENA Director-General Adnan Z. Amin. “By creating this community of legislators who share an interest in the field of renewables, we can better support their efforts to enable renewable energy deployment in their respective countries.”

“The UAE is a key supporter of IRENA in accelerating the worldwide adoption of renewable energy, and this gathering further reinforces UAE’s role as an international hub for renewable energy and a platform for dialogue,” said Dr. Sultan Al Jaber, UAE Minister of State and Special Envoy for Energy and Climate Change. “IRENA has been a valuable partner in our own journey to advance renewables and create a more resilient and diversified economy.”

The meeting will allow participants to exchange best practices and learn from each other’s experiences in creating effective renewable energy policy. Special guest speakers include: Dr. Amal Al-Qubaisi, President of the United Arab Emirates’ Federal National Council; Hans-Josef Fell, President of the Energy Watch Group and former member of parliament; and Claude Turmes, Member of the European Parliament and President of EUFORES.

"A month after the historical COP21 agreement obtained in Paris, parliamentarians across the globe must now take action to promote efficiency, renewables and smart grids for a just energy transition,” said Claude Turmes, Member of the European Parliament and President of EUFORES. “IRENA’s Legislators Forum is a fantastic opportunity to build a community of practice and work together with the same objectives to meet global climate goals."

Tomorrow, global energy leaders from more than 150 countries will gather for the sixth IRENA Assembly, the first intergovernmental meeting after the UN Climate Conference in Paris. During the event, delegates will discuss IRENA’s strategic and programmatic direction to help countries accelerate deployment of renewable energy, and in doing so, meet climate goals, boost the economy, and increase energy access and security. Outcomes from today’s Legislators Forum will be fed into the Assembly discussions. 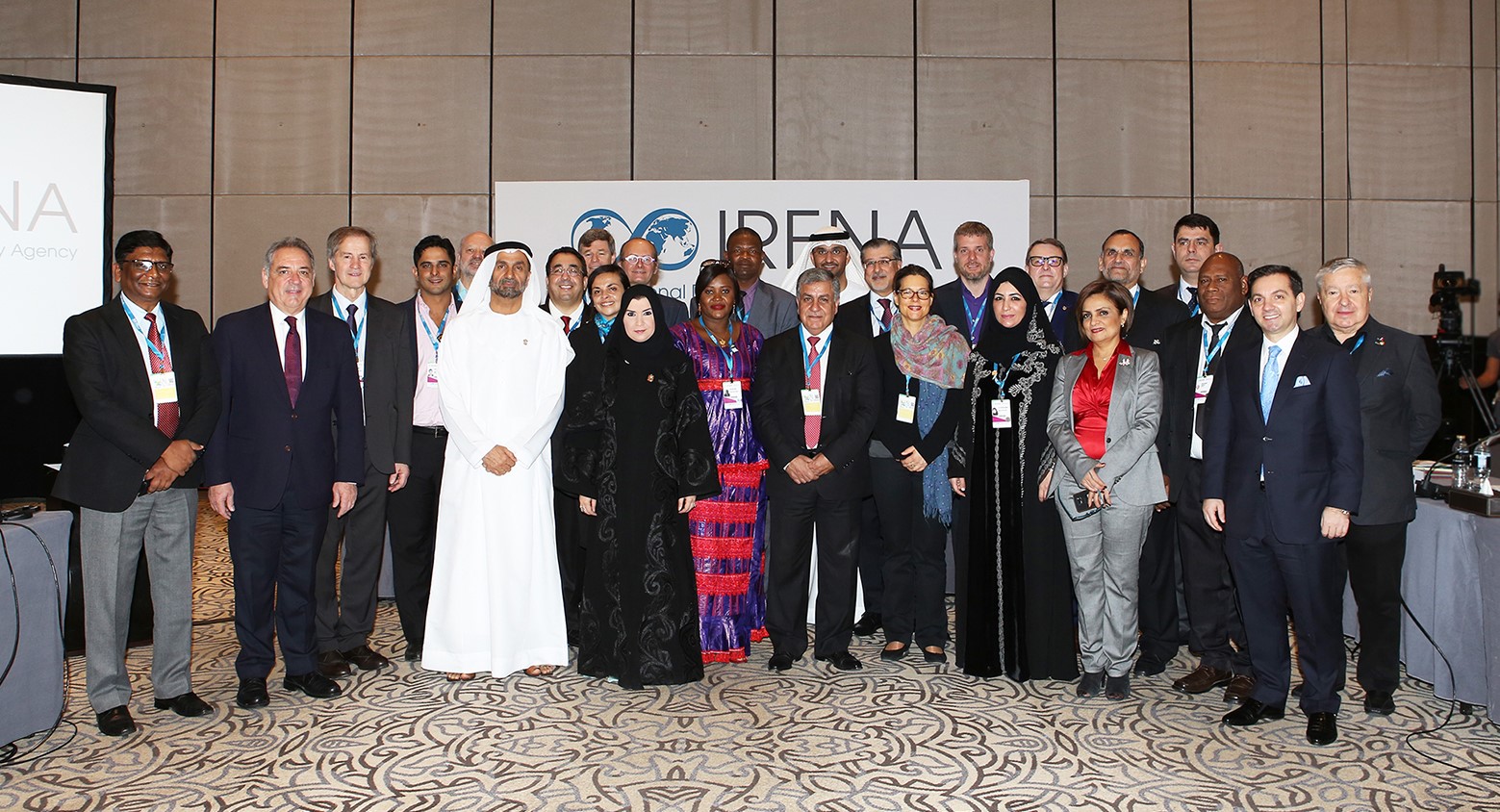 About the International Renewable Energy Agency (IRENA)
The International Renewable Energy Agency (IRENA) is mandated as the global hub for renewable energy cooperation and information exchange by 145 Members (144 States and the European Union). Roughly 30 additional countries are in the accession process and actively engaged. IRENA promotes the widespread adoption and sustainable use of all forms of renewable energy, including bioenergy, geothermal, hydropower, ocean, solar and wind energy in the pursuit of sustainable development, energy access, energy security and low-carbon economic growth and prosperity. www.irena.org