Fetching water from distant sources is a common practice in many villages in rural Africa. Niagalen Konaté is no stranger to this as she had to collect water from faraway places to irrigate her garden. But with the newly installed solar water pump, she is now able to avoid this strenuous errand. “The use of the faucet has greatly reduced water chores and increased our productivity,” she says.

Niagalen’s village Bougoula, a rural commune in the Koulikoro region of south-western Mali, was the first to receive a hybrid solar mini-grid as part of a project designed to provide clean electricity to 32 villages in six regions of the country. The project has been funded through the IRENA/Abu Dhabi Fund for Development (ADFD) Project Facility and is expected to benefit approximately 123,000 people. The solar-generated system powers water pumps, agricultural processing machines, and other industrial equipment, which consequently provides households and businesses connected to the mini-grids with opportunities for economic growth. 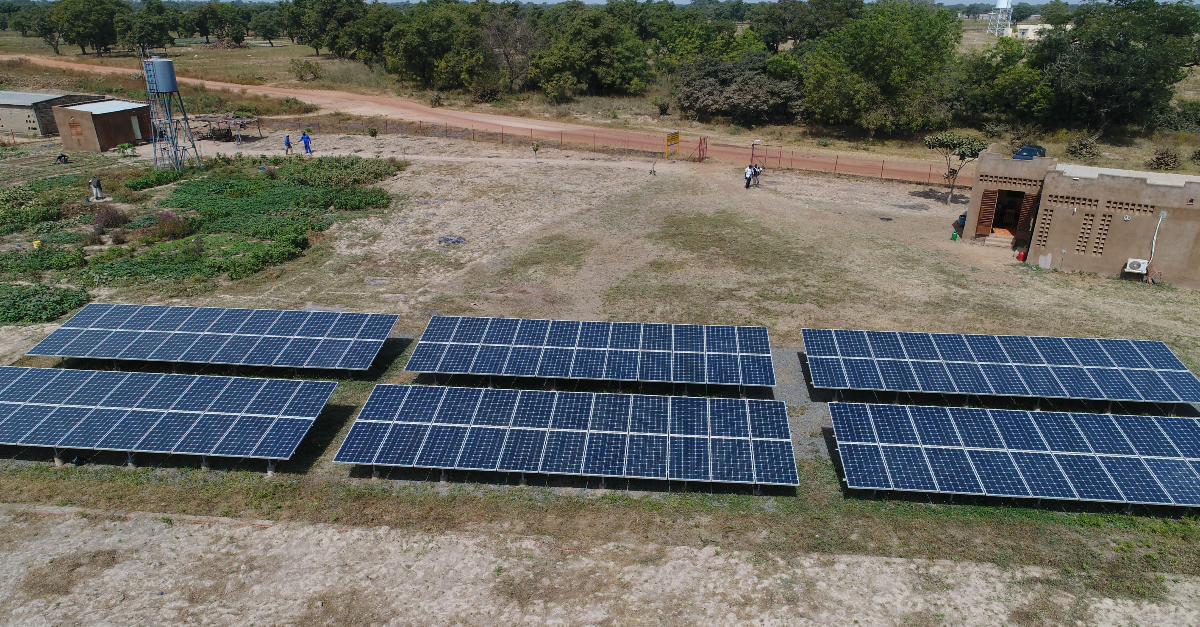 Solar water pumps are reducing a sizeable burden for the women of rural Mali. Through improved access to water that requires much less labour, those who make their living from farming and gardening like Niagalen are now able to increase their crop yield and generate better income. “Thanks to the abundance of water, we produce more and earn more. We sell some of our produce and use the money to improve the quality of our meals,” Niagelen adds. 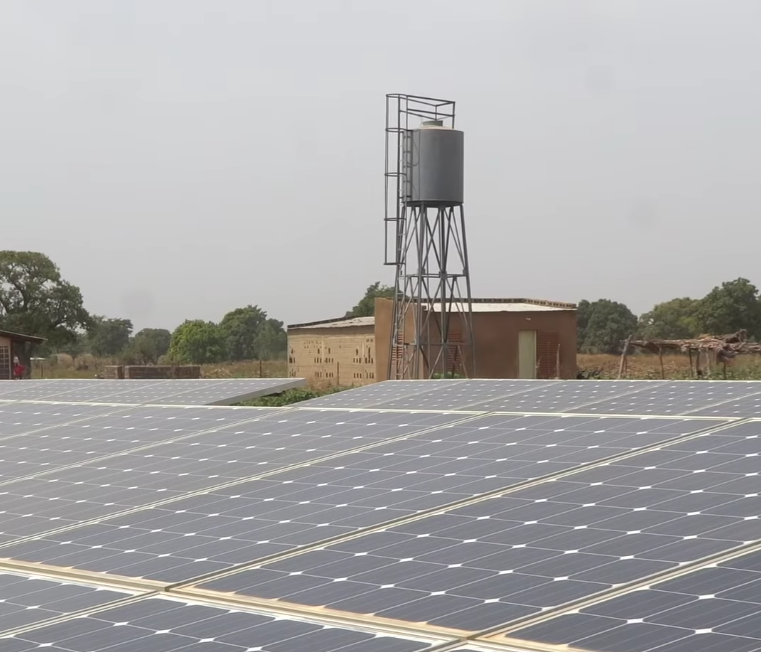 Mali’s current rural electrification strategy relies on decentralised diesel-powered mini-grids. However, there is an increased effort to decarbonise them. The 4-Megawatt project supported by IRENA/ADFD facility in Mali is leveraging the existing infrastructure by converting diesel mini-grids to hybrid solar systems and extending it to benefit more communities with improved energy access. While avoiding 5000 tCO2e per year, the solar mini-grids also compliments the Malian government’s objective to combat poverty through sustainable development.

Decentralised renewable solutions have been central in efforts to increase energy access while decarbonising the energy sector in rural areas. IRENA and fellow custodians of the Sustainable Development Goal 7 (universal access to affordable, reliable, sustainable, and modern energy by 2030) found that electrification through decentralised renewables-based solutions has grown significantly since 2010, accelerating in the last few years. The number of people connected to mini-grids using solar, hydro, and biogas technologies has more than doubled between 2010 and 2019, with 11 million people connected in 2019.

While more than 83 per cent of Mali’s population are still lacking energy access, the country has considerable potential to scale up clean energy access through solar power. Southwestern Mali alone has 53 Gigawatt of solar potential, enough to meet the whole country’s power demand. 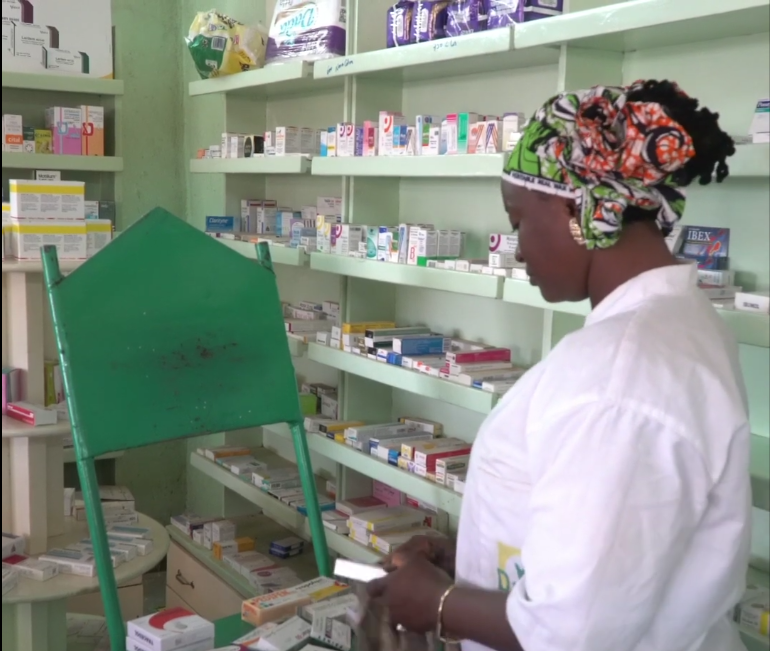 Solar mini-grids are not only a viable option for last-mile communities but are also at the heart of economic development and improved healthcare in those areas. With longer supply of electricity from the solar mini-grid, a pharmacist in Bancoumana has been able to increase her profitability as she can now sell medicines that require cold storage. Before, the variety of the products sold in her pharmacy was limited, hindering some of her customers from meeting their medical needs. “With running power, we can also use computers to sell medicines, and order supply online. This really improves our business, and how we serve the people in this village,” says Dembélé Aminata Doumbia.