Launched by Portugal and Samoa, as Co-Chairs of the Steering Committee for SIDS Partnerships, the award was created in line with the Pathway, and addresses SIDS’ unique challenges in achieving sustainable development and implementing their commitments to the Paris Agreement. The Pathway sets out a comprehensive framework of actions and aspirations for SIDS over the next decade.

The awards ceremony took place on 11 July 2022 at ‘The Annual Global Multi-Stakeholder SIDS Partnership Dialogue’ on the margins of the UN High-level Political Forum on Sustainable Development in New York. In his acceptance speech on behalf of the IRENA Director-General Francesco La Camera, Wilfried Biya, IRENA Permanent Observer to the UN, stated the award would boost the Agency’s commitment to help accelerate deployment of renewables in SIDS. “As one of the original partners of the S.A.M.O.A Pathway, IRENA is committed to support the energy transition in SIDS through the Initiative,” he said. 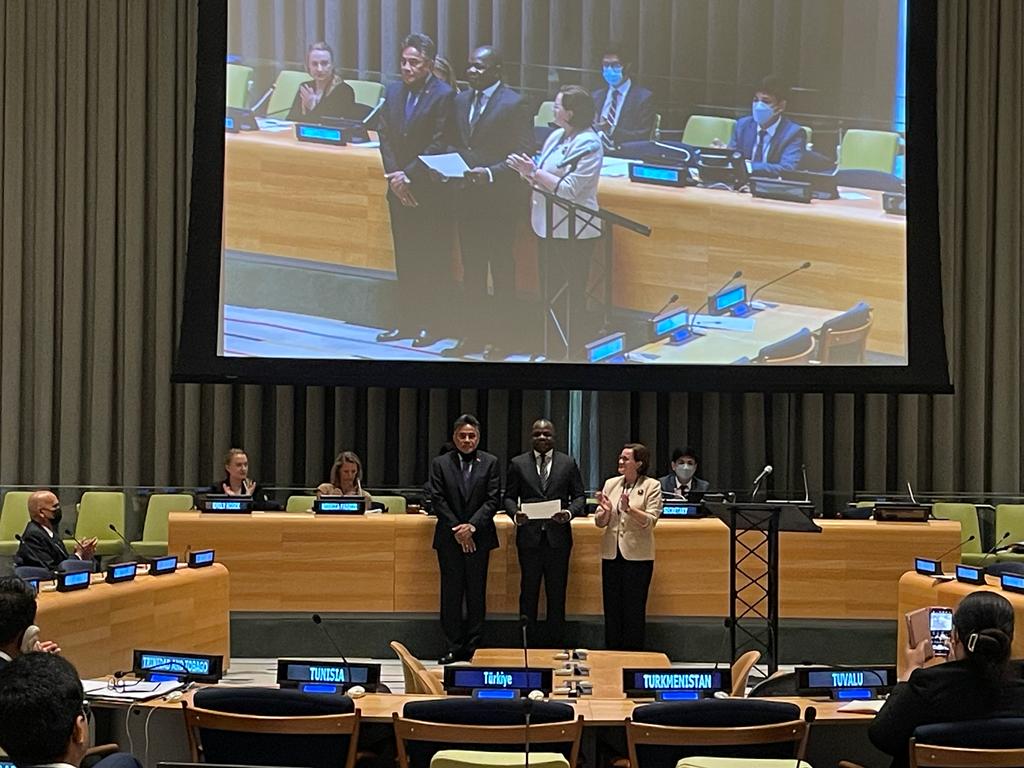 “IRENA thanks all the contributors of the Initiative and acknowledges that the global energy agenda can only be realised with strong global cooperation. We stand ready to support all island states in their paths towards a sustainable and resilient energy future,” Mr. Biya added.

At the ceremony, the award was presented to Mr. Biya by the Permanent Representative of Portugal to the UN, Ms. Ana Paula Zacarias, and the Permanent Representative of Samoa to the UN, Mr. Fatumanava-o-Upolu III Pa’olelei Luteru. Speaking while on mission to the United States, Mr. La Camera said, “It is a true honour for IRENA to receive the SIDS Partnerships Award.”

“We share this recognition with our partners who have been pivotal in making the Agency’s work in addressing the energy challenges in SIDS a success. The Agency will always champion the big ambitions of small islands,” he noted.

The SIDS LHI is an inclusive multi-stakeholder framework of action bringing together 39 SIDS from the Caribbean, the Pacific, the Atlantic, Indian Ocean and South China Sea (AIS) regions, as well as 32 partners from public, private, intergovernmental, and non-governmental sectors. The Initiative seeks to achieve a target of 10 gigawatts of total renewable energy installed capacity in all SIDS by 2030. 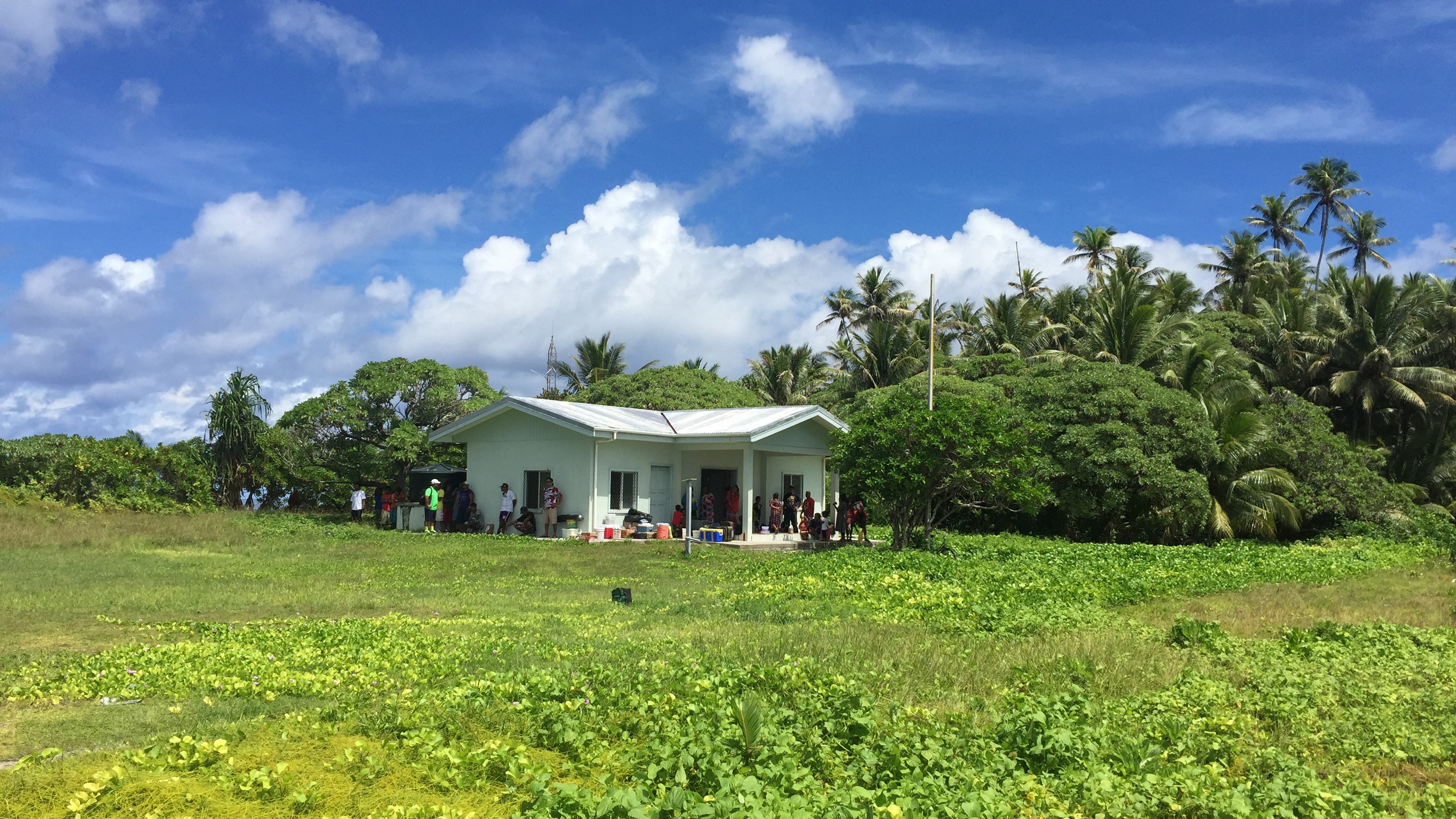 Since its inception in 2014, the Initiative has become the driving force behind collaborations to scale up renewable energy. It defines achievable scenarios through country-led renewable readiness assessments and dedicated roadmaps, as well as provides support to attract appropriate investments through project facilitation among many other activities. Today, renewable energy uptake in SIDS is impressive. Globally, installed capacity in all SIDS has outstripped the target of 5 gigawatts by 2023, established under the SIDS LHI. An annual progress report on the SIDS LHI will be published later in July 2022.

“Enduring partnerships are essential for achieving the SIDS’ energy transition and climate action towards a 1.5°C world. This is why at IRENA, we are strengthening collaborations and establishing relationships that advance the global efforts of the international community on renewable energy,” said Gurbuz Gonul, IRENA Director of Country Engagement and Partnerships.