Renewable energy, for three years running, has accounted for more new power generation capacity installed worldwide than all other sources combined. In 2015, over USD 270 billion were invested in solar PV and wind power, boosting capacity by 47 GW 63 GW respectively. This capacity is expected to only grow and efforts are now focusing on implementing an innovative enabling framework to integrate these technologies at the scale needed. But that is not a simple task and questions still remain: what technologies and tool are part of the power sector transformation? What still needs to be developed? And how can IRENA assist? 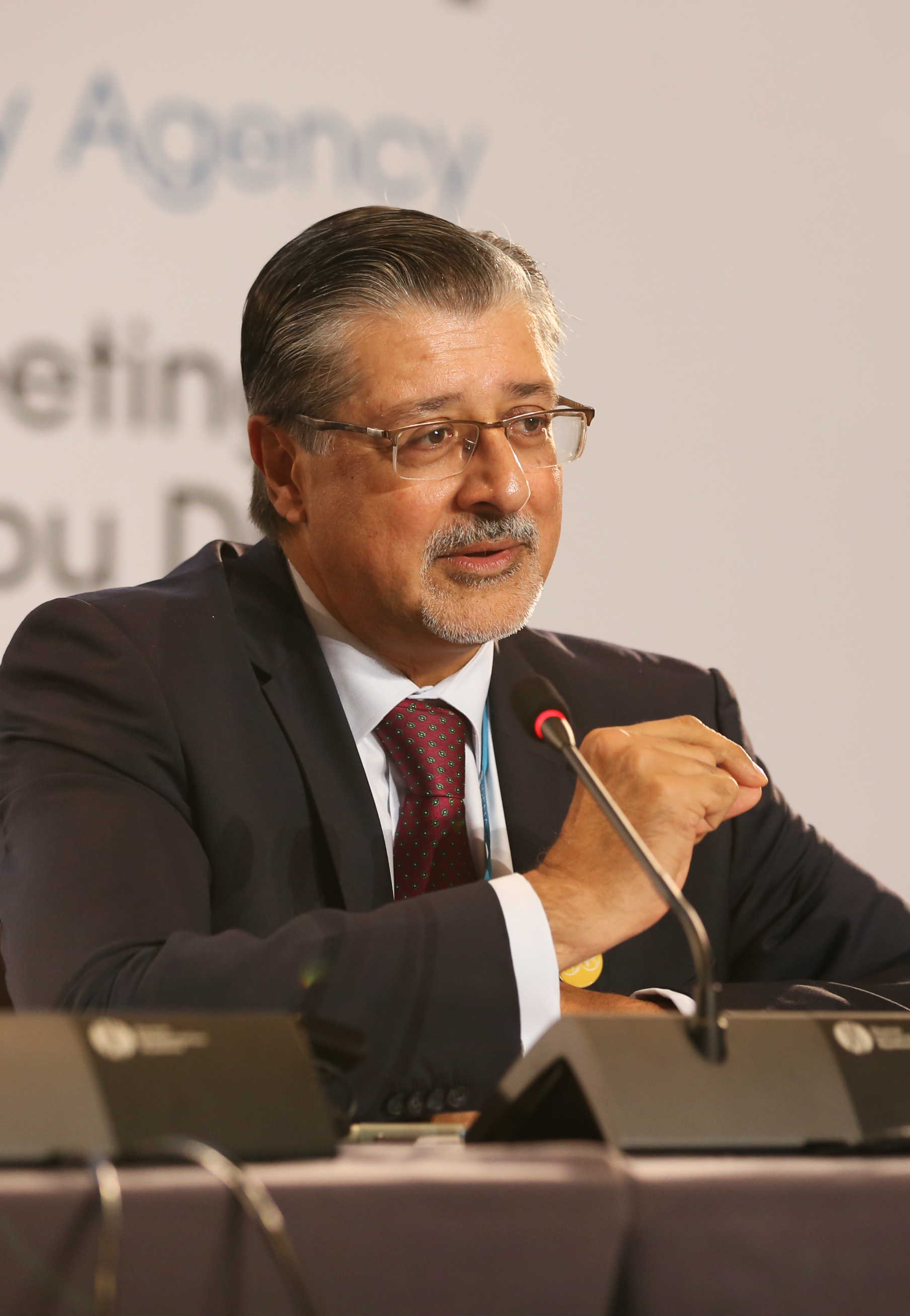 "[For developing countries] I think the only solution is a renewable solution"— Adnan Z. Amin, IRENA Director-General

“The transformation of the energy sector towards a renewables-based one is moving forward at an accelerated pace. Nowhere is this revolution more evident than in the power sector,” said Adnan Z. Amin, IRENA Director-General, at the opening Ministerial Roundtable, Towards an Economy Fuelled by Renewable Power: Innovation for the Next Stage of the Power Sector Transformation, held on 14 January 2017 at IRENA’s 7th Assembly.

Government officials from around the world gathered to discuss the ongoing power sector transformation, and converse with prominent executives from the energy industry on its future development and outlook. 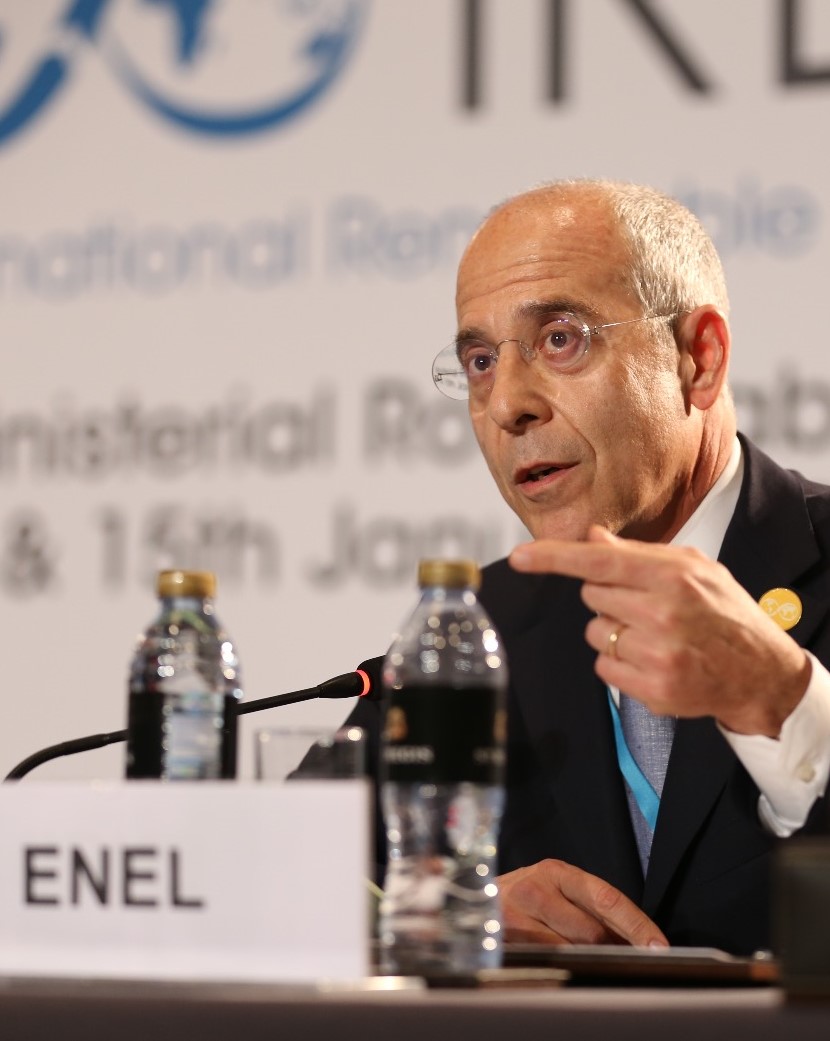 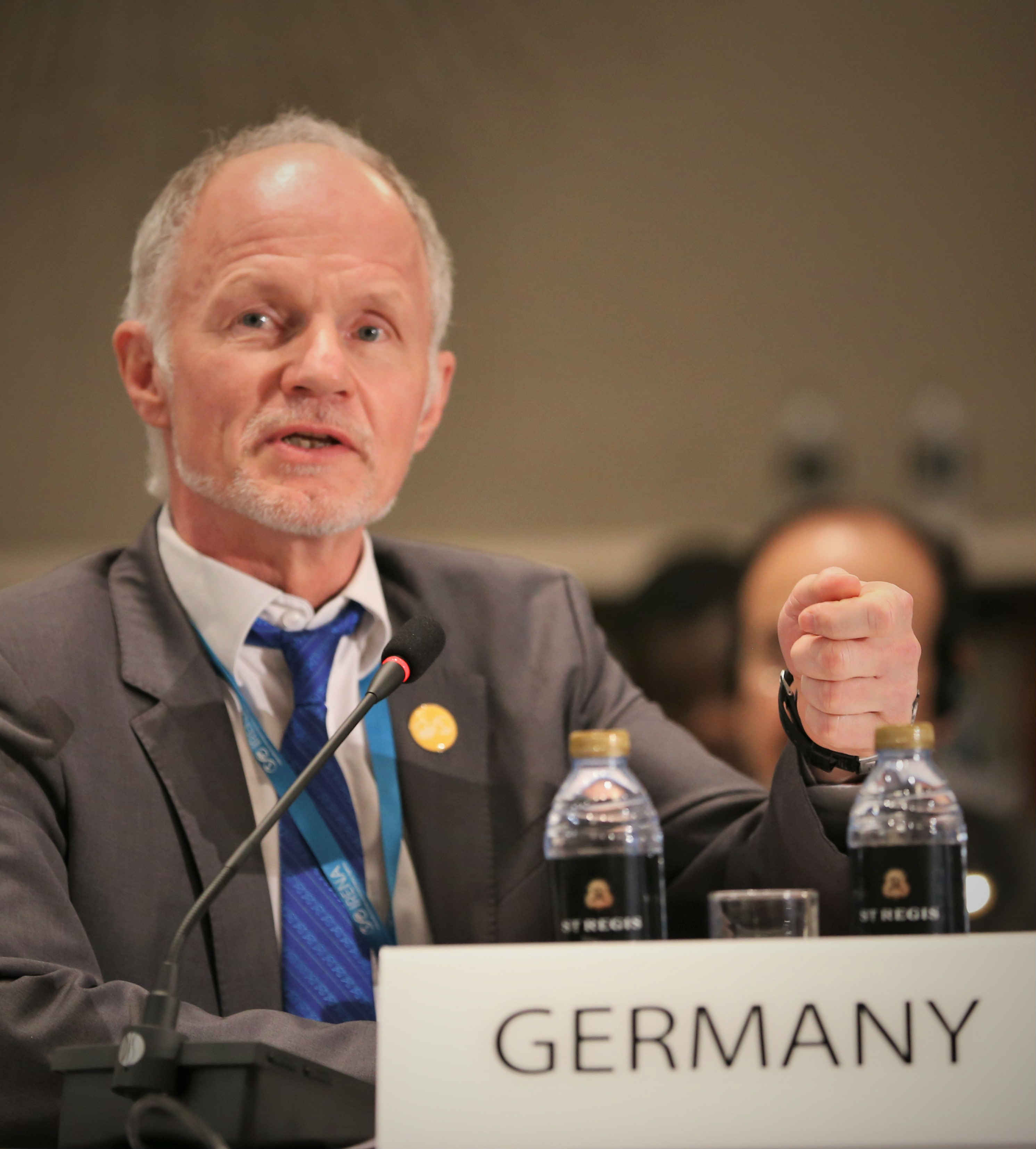 “Don’t wait for future renewable technologies, go for it today. We can easily reach fifty, sixty, seventy percent of variable renewables in the energy mix” — Peder Andreasen, President of ENTSO-E

"We need flexibility, and storage is one flexibility. New storage technology that can bridge periods of two weeks." — Rainer Baake, State Secretary of Germany

Energy experts and country representatives agreed that a holistic innovation approach is needed to tackle this challenge. Innovations ranging from technology to market design and business models all have a role to play. Part of the solution lies in implementing innovative flexibility measures in the power system, including additional cross-border interconnections, electricity storage systems, demand side management strategies, and advanced weather forecasting. 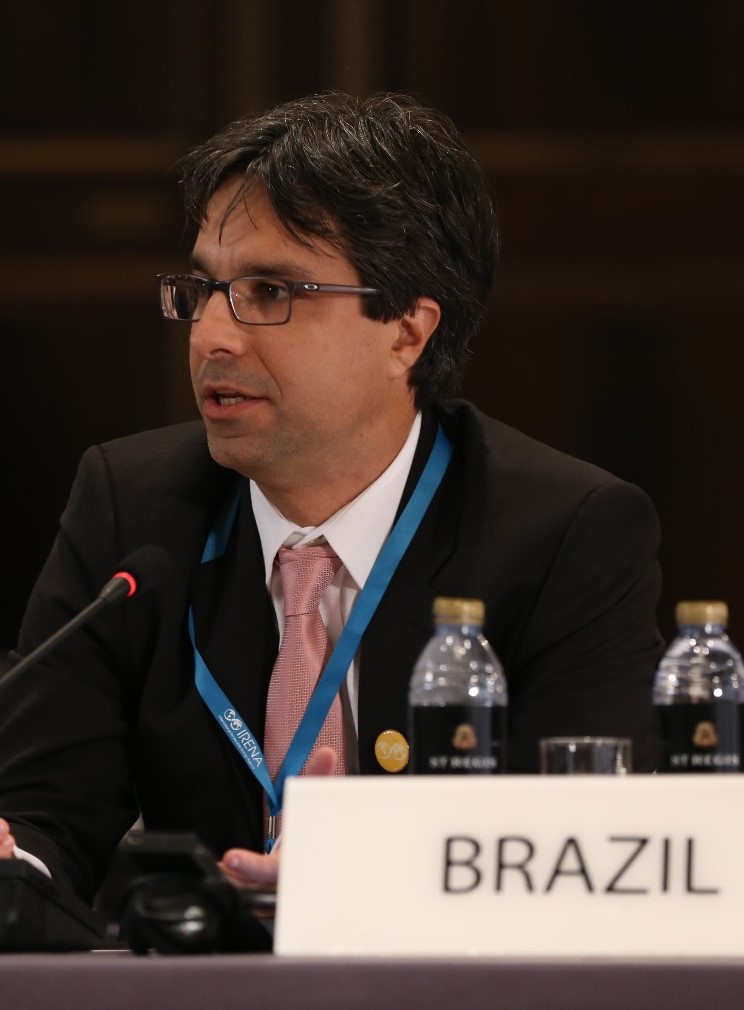 “We like renewables because their short construction time is a hedge against economic uncertainty” — Luiz Augusto Barroso, President of Empresa de Pesquisa Energética

Luiz Barroso President of Brazil’s Energy Research Company, explained the country's use of renewable energy auctions and biofuels, and highlighted how hydro and renewables can be used to leverage both technologies, something recently explored in IRENA’s market analysis of Latin America.

Barroso highlighted that although financing is available, risk allocation and business models are everything to tap these resources. “We like renewables because their short construction time is a hedge against economic uncertainty,” he told the Ministerial Roundtable, while explaining that currency risk can be an issue in emerging economies.

The outcomes of the Ministerial Roundtable was reported back to the Assembly, and will further feed into IRENA work, particularly IRENA's two alternating biennial activities regarding the power sector transformation; the IRENA Innovation Week, which was last held in 2016; and the Innovation landscape report for the power sector transformation, which is expected to come out later this year. They will highlight not only technological innovations, but the market, regulatory, and business model changes that are making the up-scaling of variable renewables possible.