More than 300 high-level government representatives from 96 countries – the highest number of countries ever represented at an IRENA Council – gathered today in Abu Dhabi to attend IRENA’s 11th Council meeting. At the outset of the meeting, the Council elected Kenred Dorsett, Minister of the Environment and Housing of the Bahamas as Chair of the meeting, and Ethiopian as Vice-Chair. 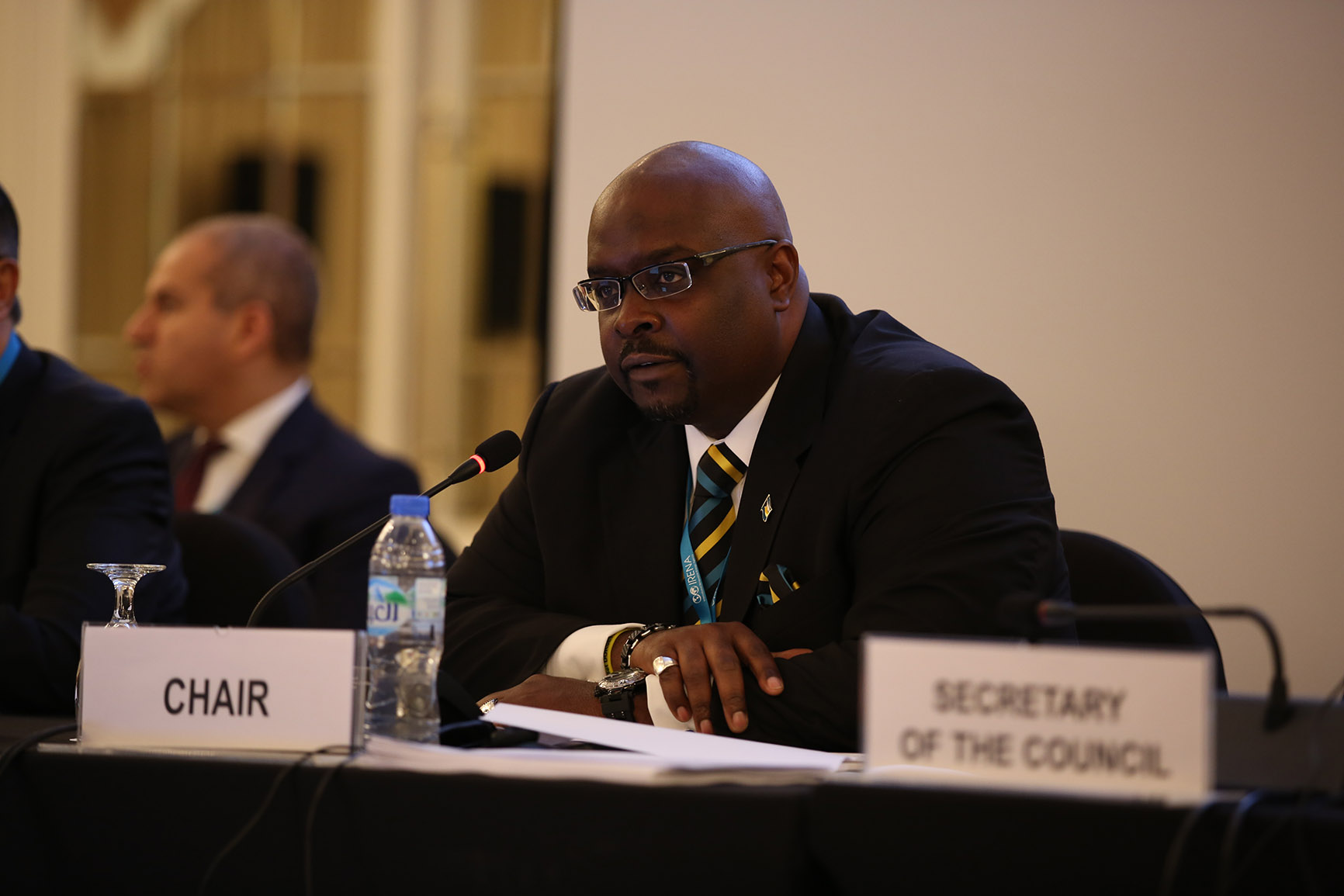 H.E. Kenred Dorsett, IRENA 11th Council Chair and Minister of the Environment and Housing of the Bahamas

“IRENA as a global organisation has made tremendous contributions to the advancement of renewable energy, notwithstanding its relatively short history. The Bahamas has relied heavily on IRENA to chart its renewable energy future. We look forward to the deliberations over the next few days as countries come together to guide the work of the Agency, and are humbled to be elected Chair for this important meeting.” – Mr. Dorsett

Following the election, IRENA’s Director-General Adnan Z. Amin, presented a progress report on the Agency’s work. “A lot has happened since IRENA’s establishment five years ago,” said Amin. “We are implementing our new work programme with determination and confidence that the current biennium holds great promise for accelerating the global uptake of renewable energy. We are proud of our achievements to date and energised by the unwavering support of our Members.” 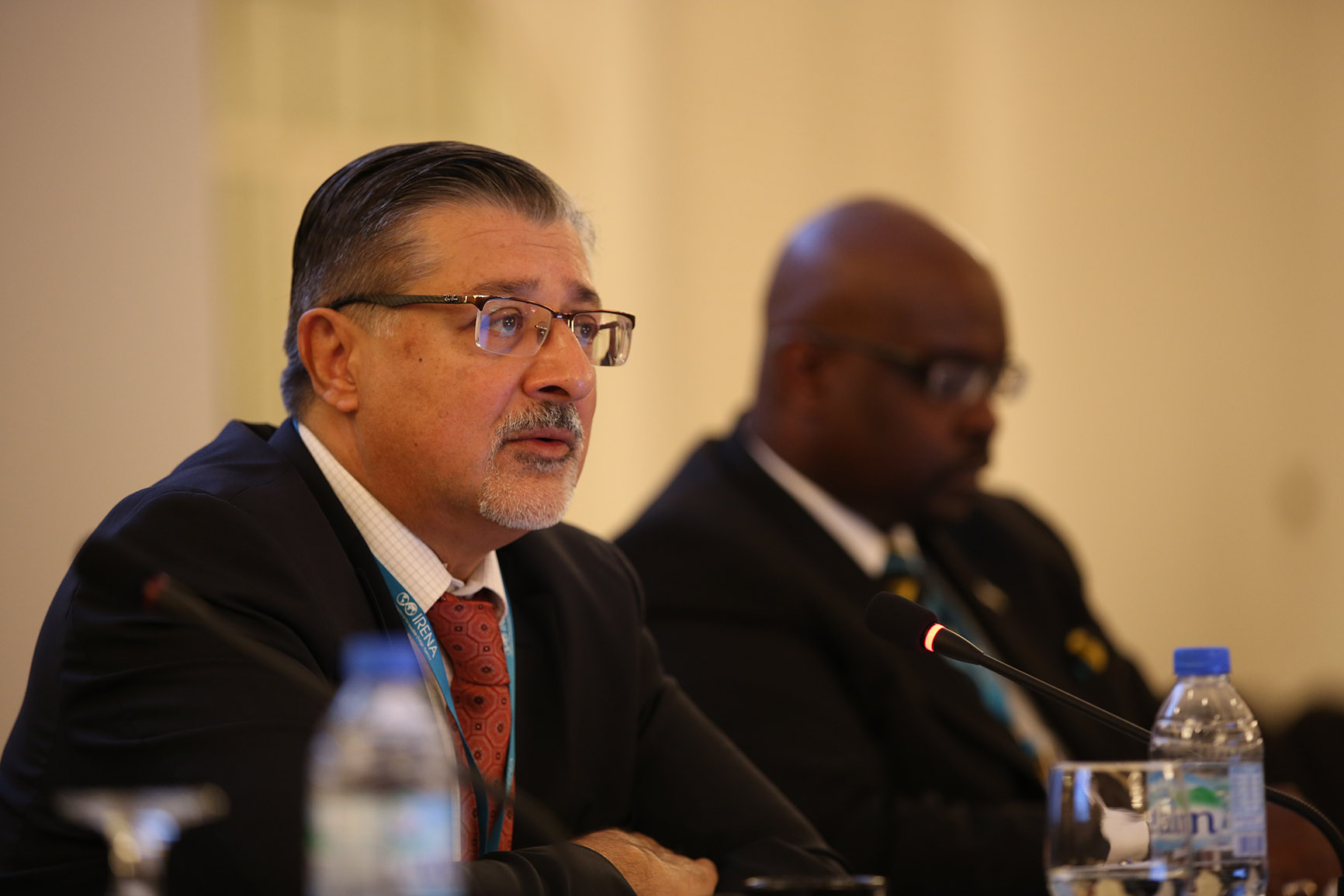 For the remainder of the Council meeting, attendees will discuss cost reductions in solar and wind technologies, regional work to increase renewable energy deployment in Latin America and West Africa, and IRENA’s roadmap to doubling the global share of renewables by 2030. They will also discuss initiatives to increase renewable energy on islands and the strategic future direction of the Agency’s work.

Composed of 21 IRENA Members, the Council meets twice annually to facilitate cooperation among Members, oversee implementation of the IRENA work programme and complete substantive preparations for the Agency’s annual Assembly.

Photos of the 5th Anniversary reception and IRENA’s 11th Council: