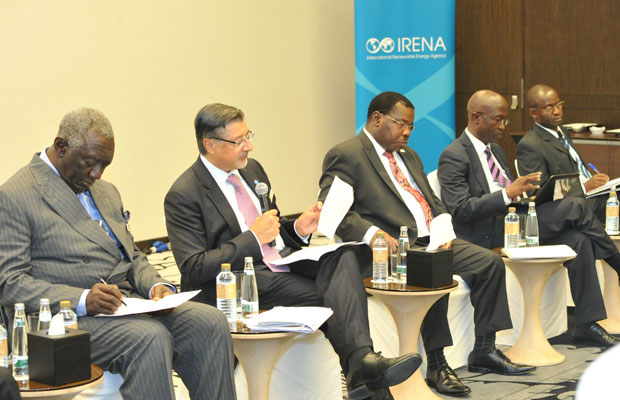 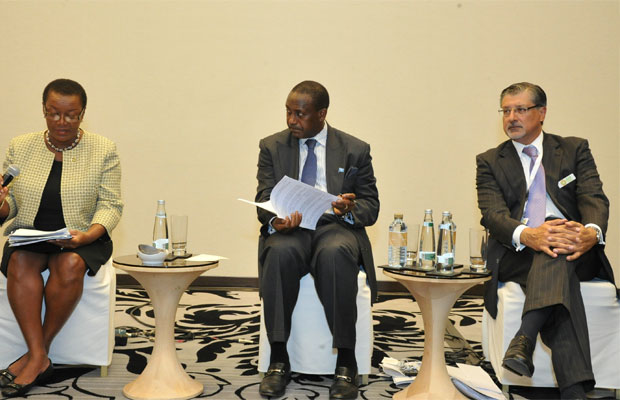 As renewable power technologies decline in cost, they are increasingly competitive with fossil-fuelled power. They can be deployed rapidly to meet growing power needs, expand electricity access and fuel economic growth. Ministers from the countries of the Eastern Africa Power Pool (EAPP) and the Southern African Power Pool (SAPP) endorsed the initiative at the Fourth IRENA General Assembly in January 2014.

SIDS – Lighthouses enables a systematic approach for the transition to renewables in Small Island Developing States (SIDS).  Most SIDS are dependent on fossil fuels for the majority of their energy needs, especially for transport and electricity generation. Fuel imports come at great expense and crowd out vital capital and social expenditures, inhibiting economic growth, with a detrimental impact on health and the environment.

The Lighthouse initiative seeks to advance the efforts made by SIDS, individually and collectively, in the deployment of renewable energy, replicate successful examples, and accelerate action on the transition to renewables through concerted focus on key areas. By pursuing ambitious strategies on renewable energy, SIDS are not only harnessing the wealth of renewable energy resources they possess, but also demonstrating leadership in efforts on climate change.

The International Renewable Energy Agency (IRENA) is mandated as the global hub for renewable energy cooperation and information exchange by 130 Members (129 States and the European Union). About 40 additional countries are in the accession process and actively engaged. IRENA supports countries in their transition to a sustainable energy future, and serves as the principal platform for international cooperation, a centre of excellence, and a repository of policy, technology, resource and financial knowledge on renewable energy. The Agency promotes the widespread adoption and sustainable use of all forms of renewable energy, including bioenergy, geothermal, hydropower, ocean, solar and wind energy in the pursuit of sustainable development, energy access, energy security and low-carbon economic growth and prosperity.