Investments in energy transition technologies, while having reached record levels, are still not large enough. According to recent data from the International Renewable Energy Agency (IRENA), in 2021, about 84% of these investments were in China, Europe, the United States, Japan and India. The Middle East and Africa accounted for 2% of the investment total.

Challenges faced by developing countries in mobilising capital existed before the pandemic, but have intensified due to problems accessing financing, limited public and private investments and meeting debt service obligations. The Ukraine crisis adds new levels of uncertainty.

To discuss these challenges, IRENA, the governments of Germany and the United Arab Emirates (UAE) co-organised a side event on 13 July gathering various stakeholders from the public and private sector. Titled “Beyond the Talk: Financing Renewable Energy to Rule the SDGs,” the event was held on the margins of the United Nations (UN) High-Level Political Forum (HLPF) on Sustainable Development in New York. 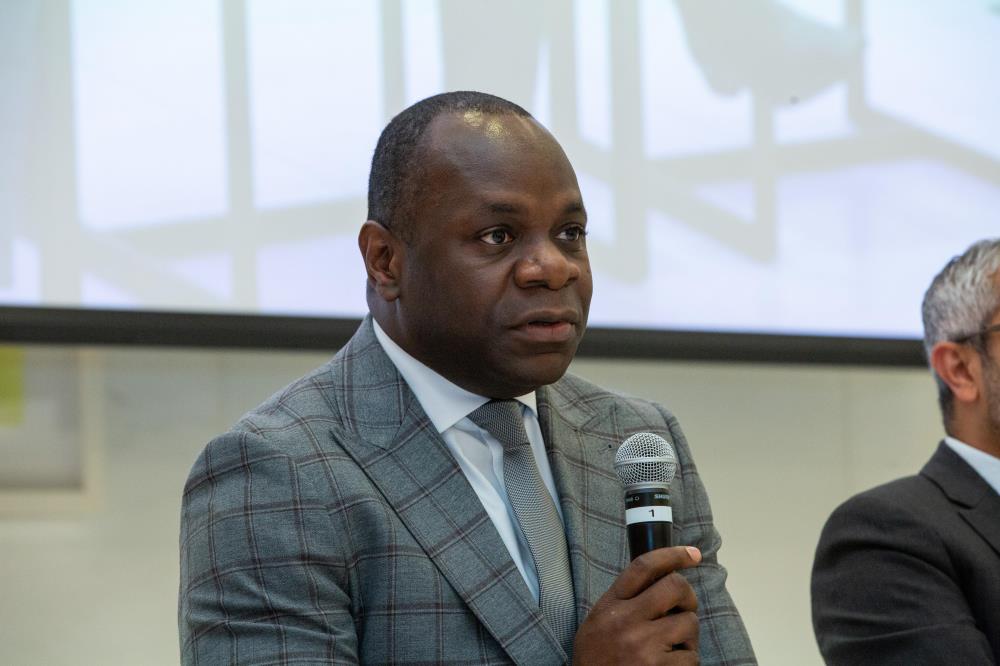 IRENA’s Permanent Observer to the UN, Wilfried Biya, serving as moderator, set the tone by highlighting the need to support the developing world in attracting finances for critically needed energy projects. 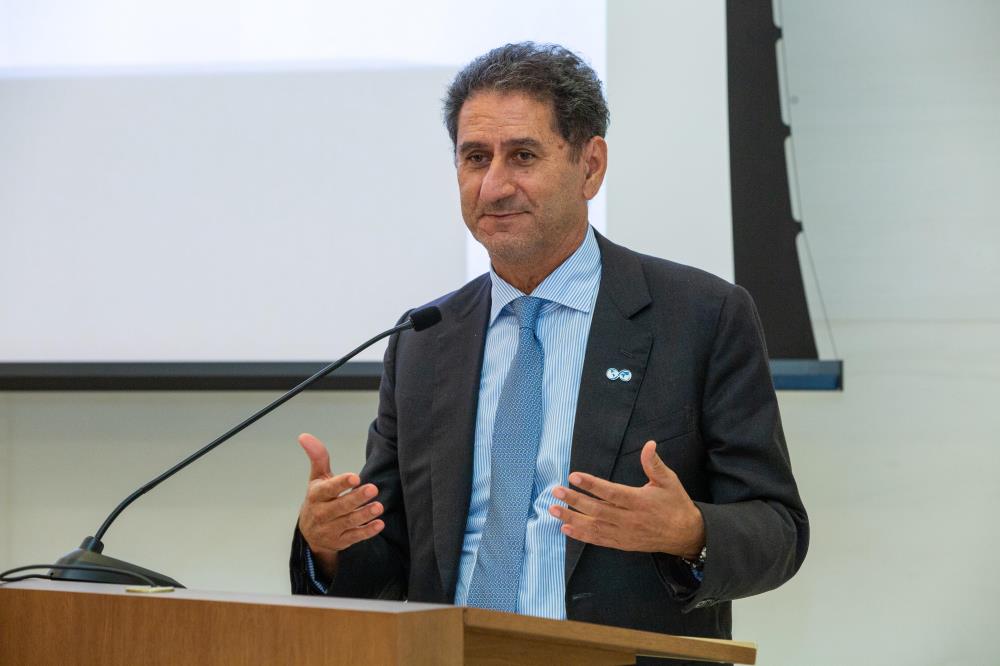 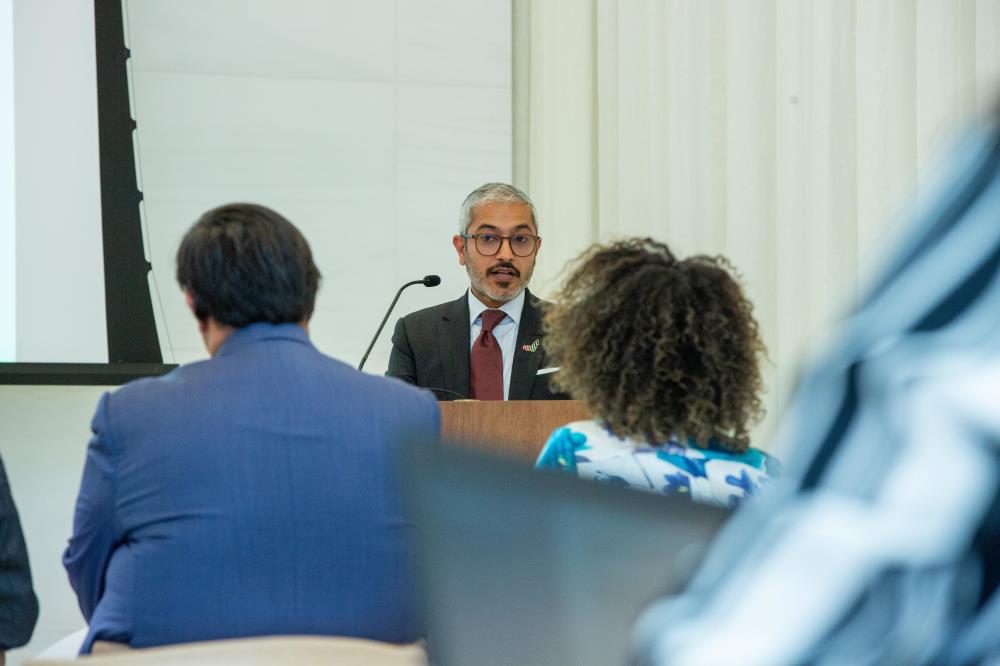 The Ambassador and Deputy Permanent Representative of the UAE to the UN, Mohamed Abushahab highlighted three key priority areas of action that can accelerate progress: a greater utilisation of private capital; employing de-risking instruments and setting clear project timelines ensuring long-term investment opportunities. The Ambassador also commended IRENA’s project facilitation and support to increase the bankability of renewables projects in developing countries and reduce the risks.

Representing Germany as co-organiser, Dr Baerbel Kofler, Parliamentary State Secretary to the Federal Minister for Economic Cooperation and Development said in her welcoming remarks, “Energy is already a large area of support in German development cooperation, and closing the financing gap is a key priority.”

Participants also discussed several financing platforms offering possible solutions to the challenges. Ahmed Badr, IRENA’s Director of Project Facilitation & Support, shared details of the Energy Transition Accelerator Financing (ETAF) Platform established in collaboration with the UAE government. “IRENA is not a bank by any means, but we are trying to address the high transaction costs of projects and make them bankable to attract investments,” he said. 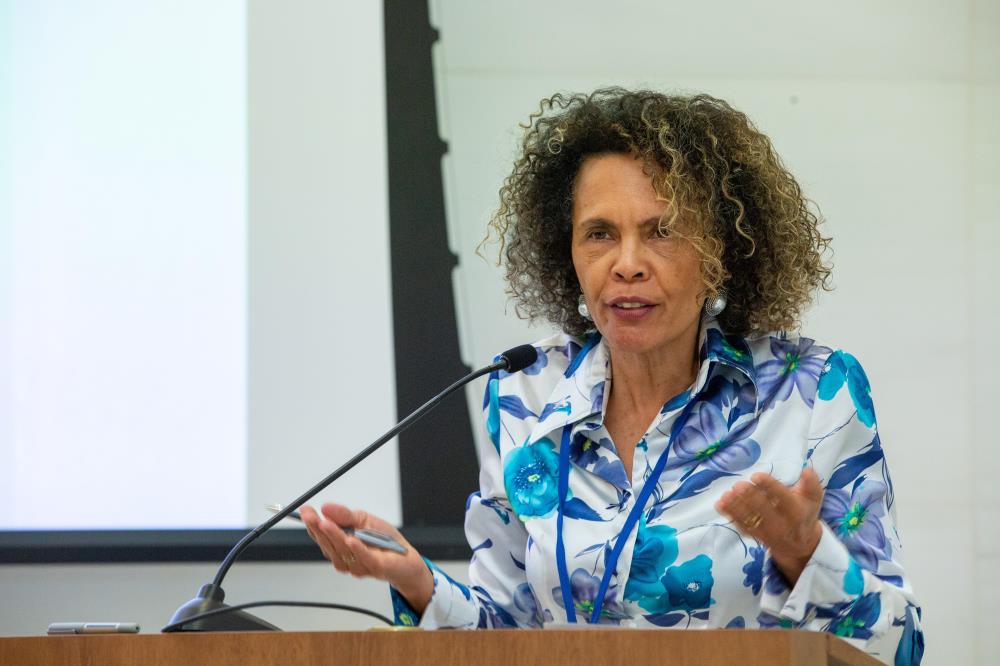 In her presentation, Ms Cristina Duarte, Under Secretary-General, Special Advisor on Africa, UN Office of the Special Adviser on Africa shared how the Joint Sustainable Development Goals (SDG) Fund, incentivises the transformative policy shifts and stimulates the strategic investments required to get the world back on track to achieve the 2030 Agenda for Sustainable Development. Stressing that transformative change requires a surgical approach, she said, “We need to concentrate our efforts on areas and issues that can have a multiplying effect on impact, and energy is without a doubt one of the key drivers of development.”

The World Bank’s Vice President for Infrastructure, Riccardo Puliti, outlined the Bank's commitment to renewable energy through financing, policy support and capacity building to the Bank’s client countries. “We at the World Bank finance USD 5.6 billion every year in the energy sector, and more or less USD 2.7 billion of that amount is invested in renewable energy,” he said.

Delighted to be in New York at the 2022 High-level Political Forum on Sustainable Development where I participated in @IRENA's event on financing renewable energy to reach the #SDGs. pic.twitter.com/9Ek6zxJPHB

➡️ Thank you, @IRENA for the opportunity to share our vision during #HLPF. Let us aspire for energy transition that leaves no one behind.

Participants in attendance and those tuning in virtually also had the opportunity to hear about the UN Capital Development Fund (UNCDF) from Ms Preeti Sinha, the UNCDF Executive Secretary. As an autonomous, voluntarily funded UN organisation affiliated with UNDP, UNCDF offers financing models unlocking public and private resources to reduce poverty and support local economic development.

The recording of the event can be found here.

Photo Credit: Permanent Mission of the UAE to the UN