During the mission, the IRENA Director-General met with government ministers and other high-ranking individuals, participated in a site visit to a micro-hydroelectric plant, and engaged with media.

The mission’s aim was to strengthen relations with key figures engaged in Indonesia’s energy transition and promote IRENA’s series of investment forums designed to mobilise investments for ground action. IRENA’s first ever Investment Forum is co-hosted with the G20 Indonesia Presidency, through the Ministry of Energy and Mineral Resources, and takes place in Bali from 31 August to 1 September this year.

IRENA’s long-term goal for the Forums is to empower decision-makers to foster an enabling environment for energy transition investments, while channeling accessible finance for highly bankable projects. 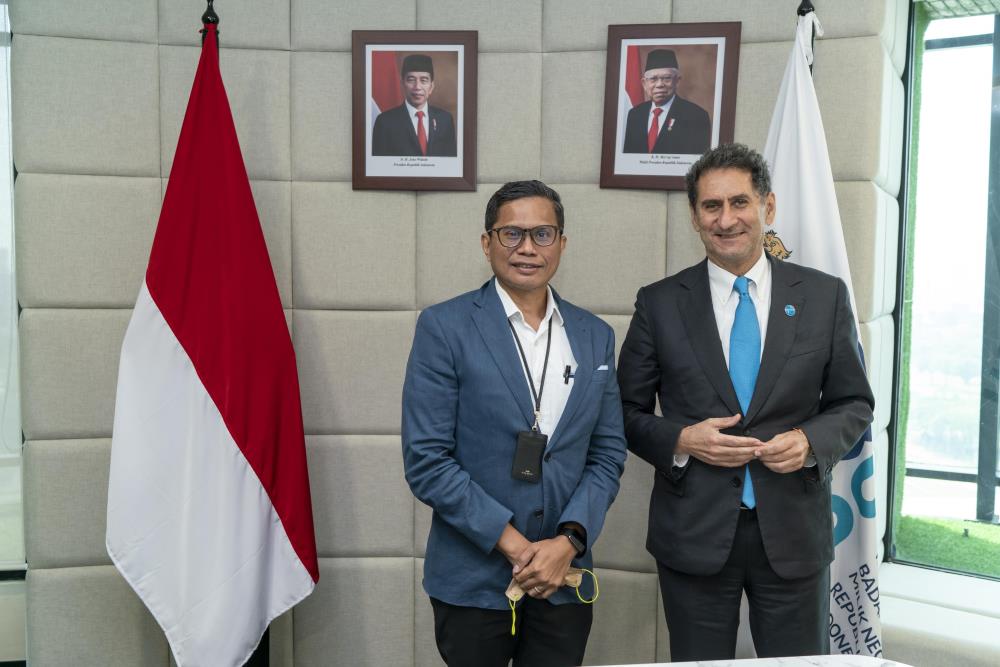 In a meeting on 26 July with Indonesia’s Deputy Minister of State-Owned Enterprises, Pahala Nugraha Mansury, the Director-General stressed the importance of the forums and outlined IRENA’s support for the country’s G20 presidency in 2022.

Mr. La Camera informed the deputy minister that Indonesia’s role was crucial in the energy transition, and IRENA would provide support and assistance in the areas of energy accessibility and energy finance to support the country’s on-going efforts. “Our roadmap for Indonesia will be aligned with the country’s objectives to achieve energy independence and decarbonise the energy sector,” Mr. La Camera added. 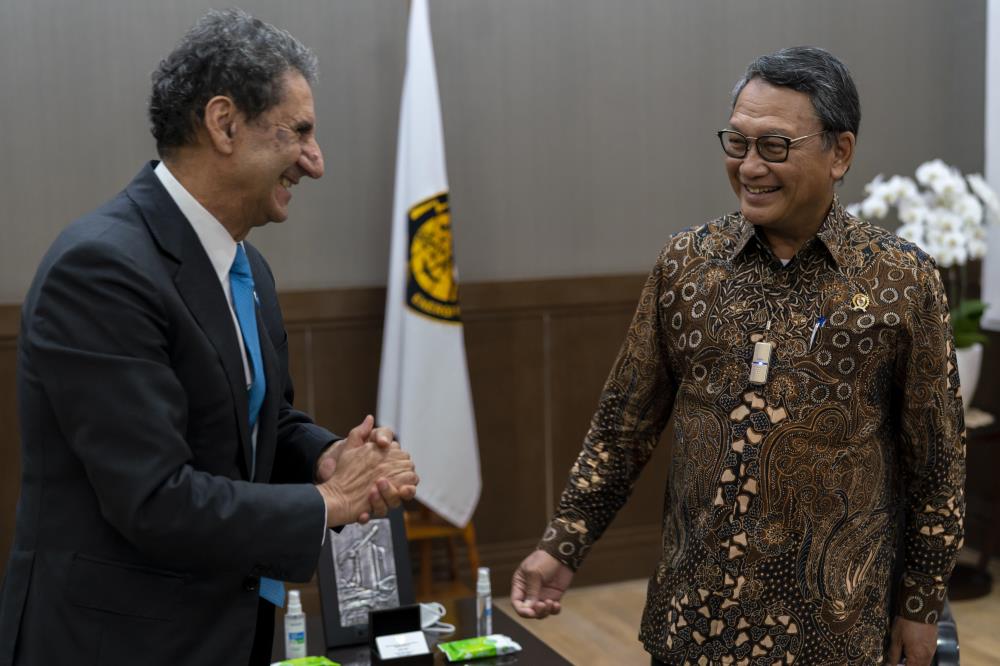 On the following day, a meeting was held with the Minister of Energy and Mineral Resources Arifin Tasrif where the two discussed the energy transition agenda under the G20 Indonesia Presidency.

Indonesia: Playing to its Energy Strengths

Earlier, during a site visit, the IRENA Director-General travelled to the town of Subang in West Java. Around 150 kms from Indonesia’s capital Jakarta, the town is host to a micro hydro-electric plant. The plant is lying dormant, but there are on-going discussions to reuse it for the benefit of the community. 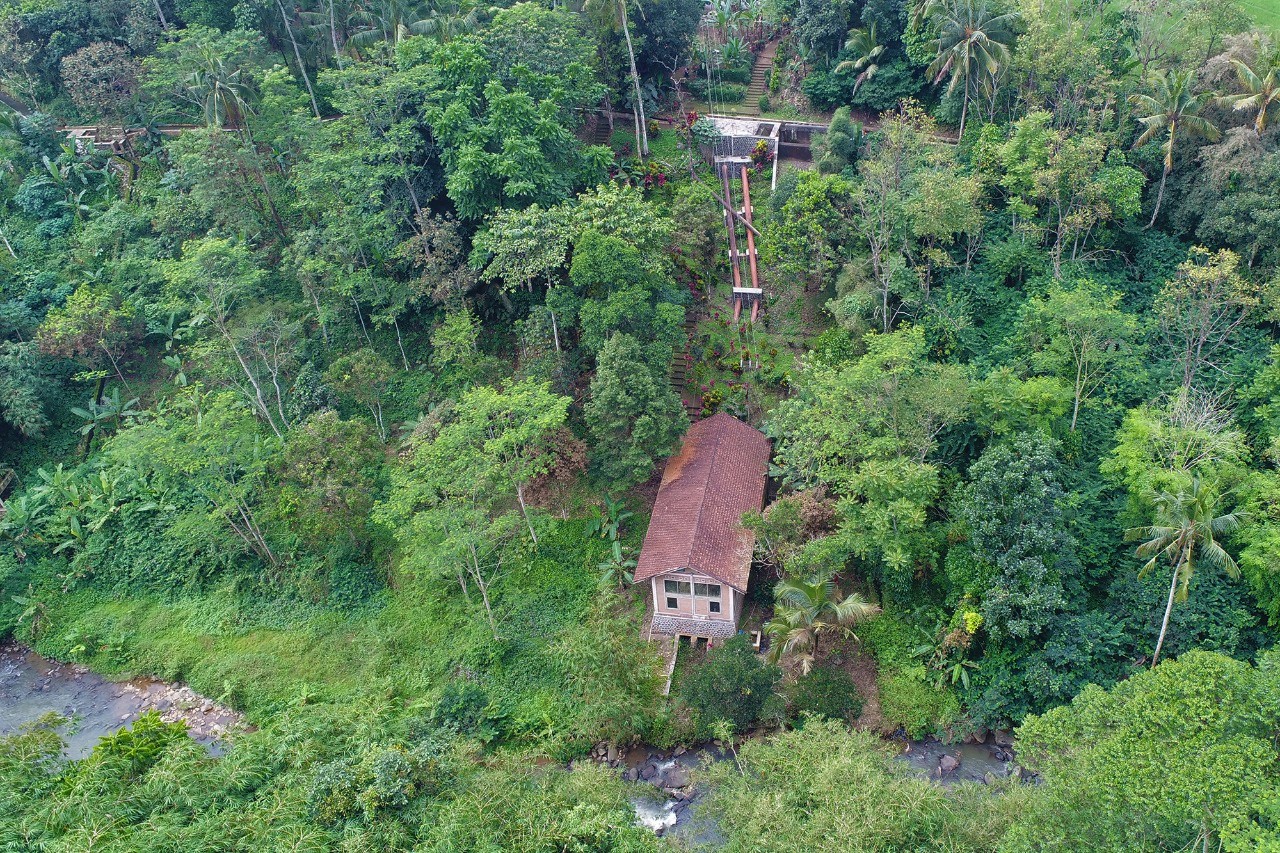 Mr. La Camera gained first-hand experience about how not-for-profit organisations and micro-hydro-electric projects are transforming lives by generating wider socio-economic benefits for local communities. The profits from the projects are also used in other areas such as education, health and local start-ups. 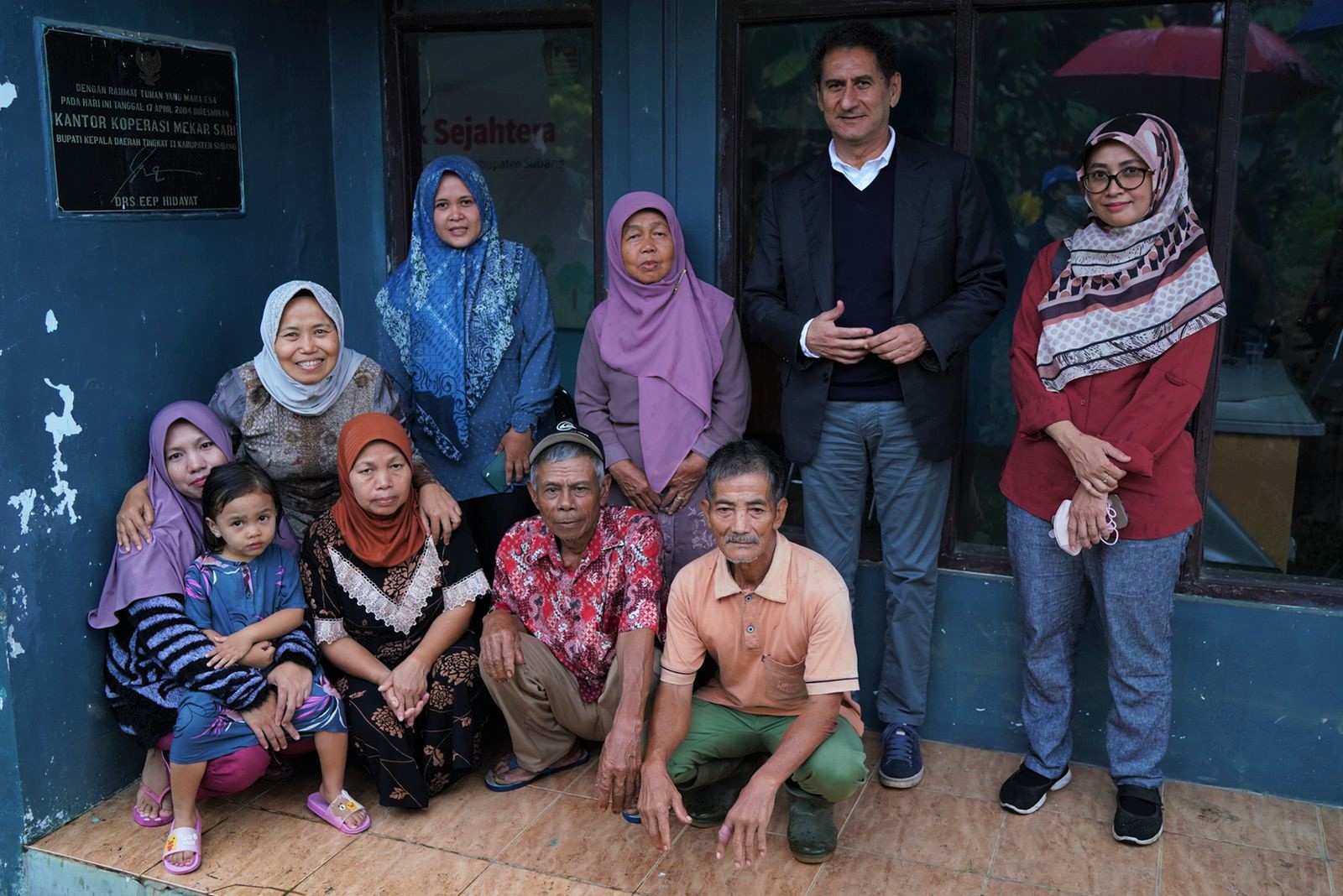 Speaking about the aim of the project to place ownership of renewable energy in the hands of communities, Mr. La Camera said, “hydroelectric water is not only electrifying people’s homes and businesses, but also their lives. Assisting them in times of their greatest challenges, while also giving them opportunities to succeed.” 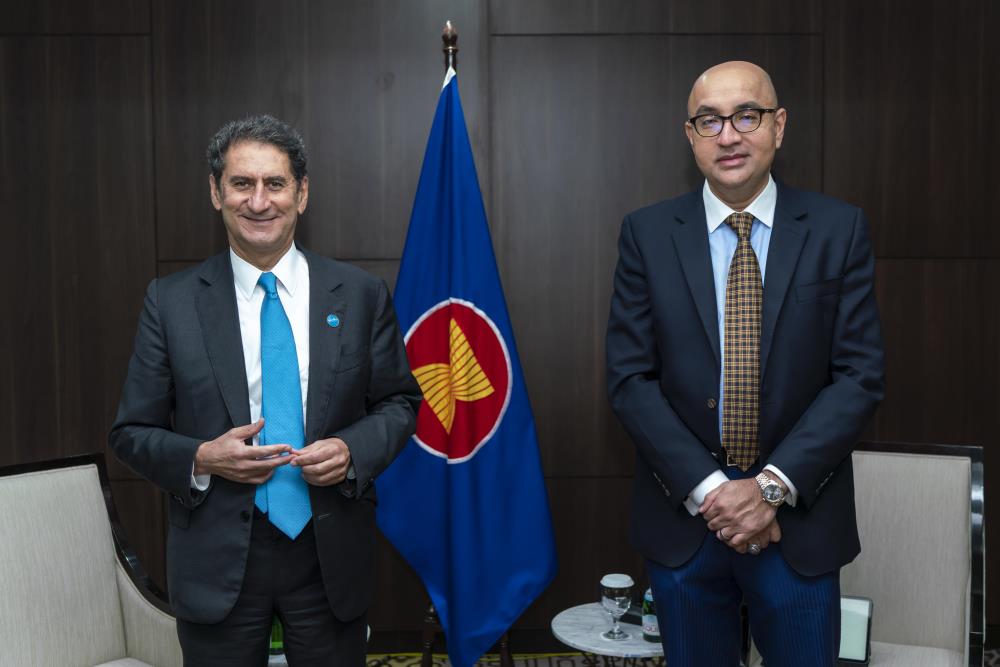 At a meeting with the Deputy Secretary-General for ASEAN Economic Community, Satvinder Singh, the IRENA Director-General said, “We need to pursue all possible options for decarbonisation. It is an ‘all hands on deck’ effort.” Mr. La Camera also met with the Deputy Chairman for Investment Cooperation at the Ministry of Investment Dr. Riyatno, and the Global Energy Alliance for People and Planet, Global Energy Alliance for People and Planet CEO Simon Harford, among others.